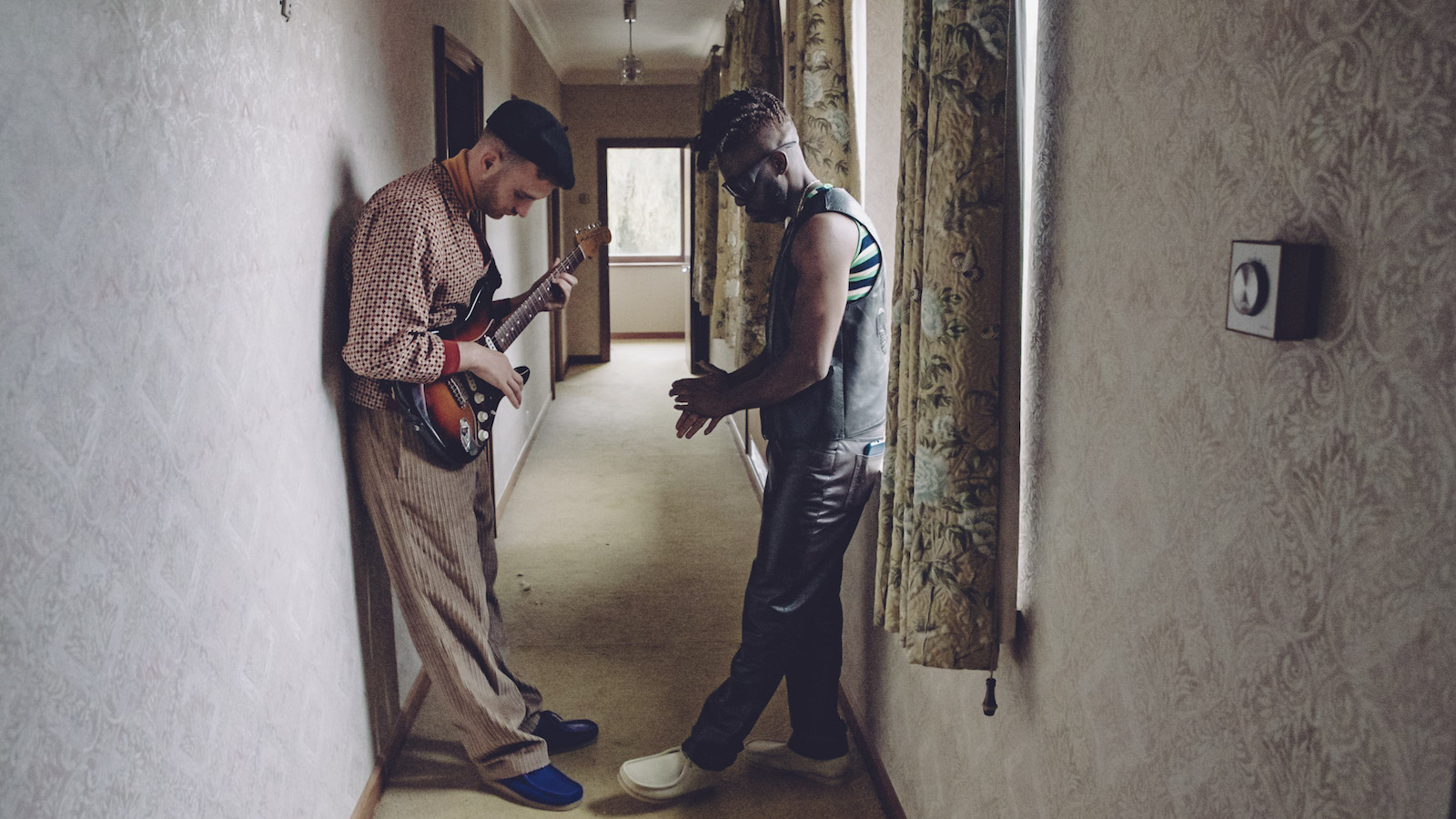 The soulful offering features Prince-like vocal flourishes and follows previous double single ’Return’/‘W.A.R’  which has seen strong success at radio having been playlisted at 6 Music after Annie Mac premiered on her Radio 1 show. ‘Poetic Justice’ showcases Joel’s heavenly vocal  and comes with a slick video which nods to a 70’s aesthetic, in which Joel is seen dancing whilst Tom Misch accompanies on guitar. Speaking on the track Joel said: “I got to write this one with Tom Misch after a session for his album project with Yussef Dayes. Tom reached out after hearing “Afraid to be King” produced by Roy Davis Jr. Pleased he did ‘cause I’ve been a fan of his work for a while. I feel like Justice is poetry but it’s also complex. Part of justice is forgiveness, no longer enslaved by the pain of what someone’s done to you but the ability to move on from it.”

Earning the support of his contemporaries on the underground jazz scene and respect of those he has been inspired by, Joel Culpepper is the artist’s artist and songwriter, with a once-seen-never-forgotten stage presence. His stand-out COLORS performance has received 12 million plays and counting, whilst previous EP ‘Tortoise’ showcases his stand-out vocal ability. However, it wasn’t until recently Joel decided to give up his full-time job as a Learning Mentor helping vulnerable children with behavioral difficulties, to focus solely on his music with an aim to inspire the children he had once worked with. It’s on forthcoming debut album ‘Sgt Culpepper’ where Joel makes his mark, pouring his heart and soul into a conceptual record that was two years in the making.

Out of south London has emerged a vibrant and dynamic artist, whose combination of funk influences, hard-hitting lyricism and undeniable stage presence has placed him as a truly unique proposition. With ‘Sgt Culpepper’ confirmed for later this year, if it’s raw, charismatic and captivating storytelling you’re after, there should only be one name on your lips.

“Joel Culpepper marks himself out as one to watch.” NME

“Culpepper has his eyes set on establishing his own brand of alternative R&B and shaking up 2021 in his own way.” Gigwise

“Dripping with soul and oozing with funk.” Equate Magazine