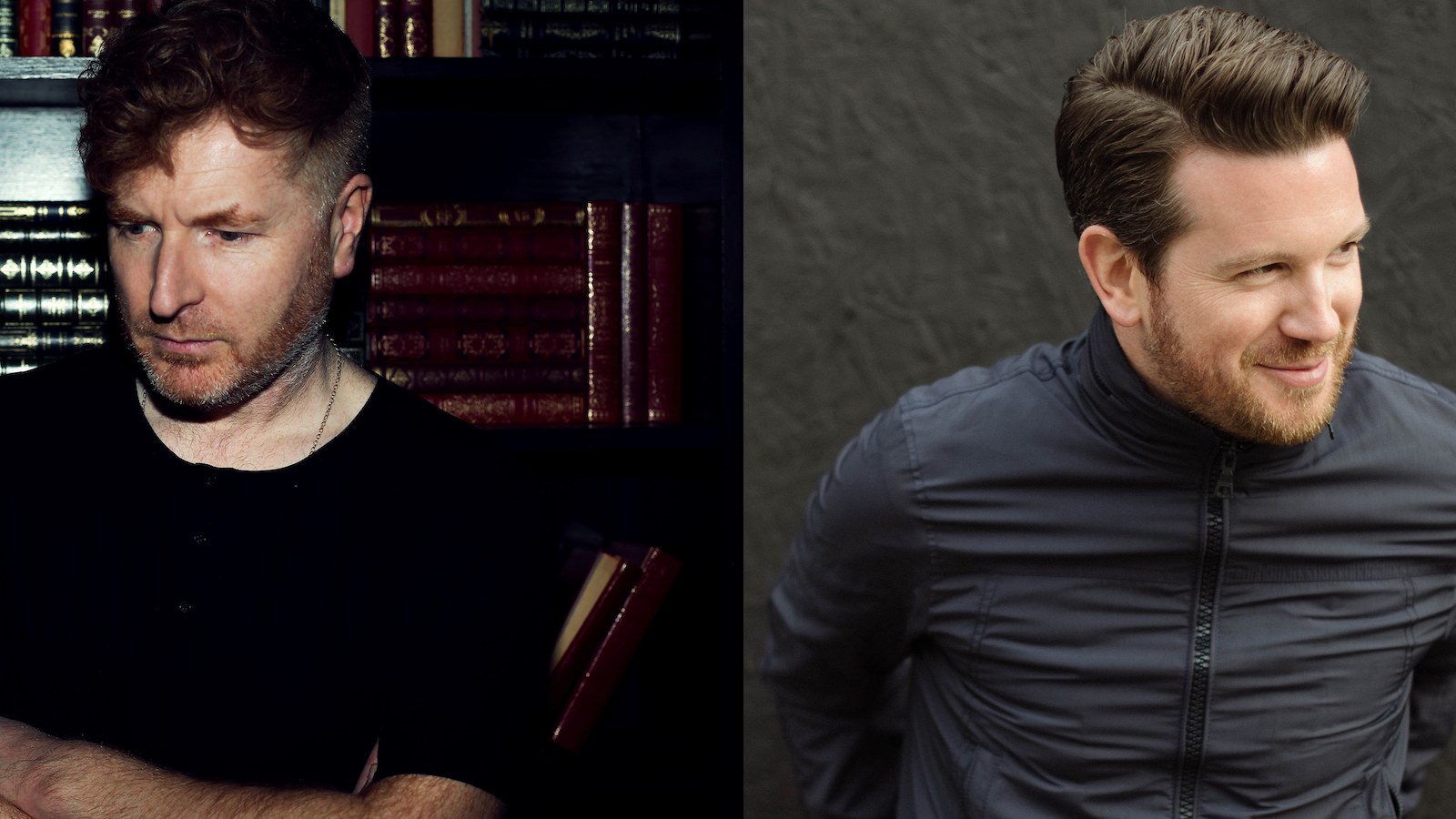 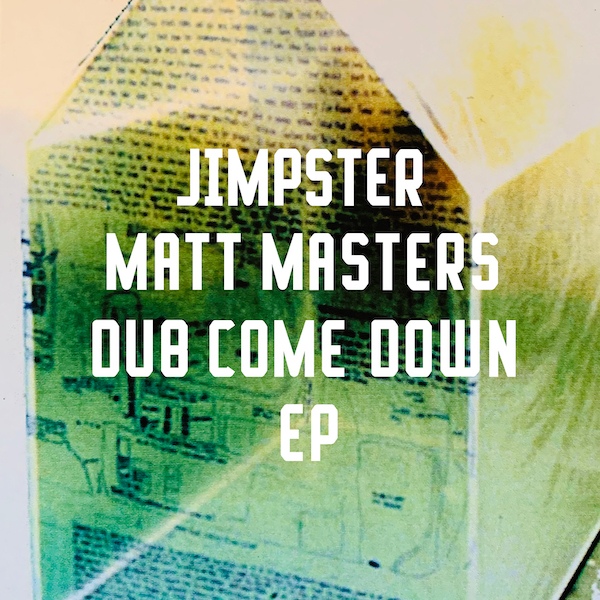 If there’s one good thing to come out of the Covid Lockdown it’s some fruitful musical collaborations and a little more time for extra projects that might never have materialised. Jimpster and Matt Masters have been good friends and musical allies for almost 20 years now, since Matt started helping out at the label back in 2003.

The duo aren’t exactly strangers in the studio with Jimpster lending his production ear to Matt’s Never Ending Nights LP which dropped last year, but this is the first time they’ve joined forces for a full release. We love the way each producer has bought elements of their own sounds to the three tracks, bringing something fresh to the table and being pulled outside their comfort zones in the process.

On title track Dub Come Down we’re treated to a percussive, dubbed out, live-sounding pass with the space echo being tweaked heavily throughout. A live bass loop played by Nick Cohen adds a touch of raw ESG vibes to the track whilst a mutating analogue synth line and sweeping Juno chords add
just enough melody without taking away any of the driving energy from the rhythm section.

Up next we have Area E3 which works up a crunchy, syncopated groove with a twisted bassline bouncing around the four four kick drum and claps. Jamie’s Juno 106 gets a proper workout on this one taking on chord and stab duties as well as some extra white noise rhythmic elements.

Closing out the release things head deeper with No Normal. Here the duo create a sense of widescreen beauty emanating from within the shuffling groove, lush pads and skipping synth lines. An intimate, whispering vocal adds to the otherworldly atmospherics developing into some kind of hypnotic mantra that transports us from the here and now. 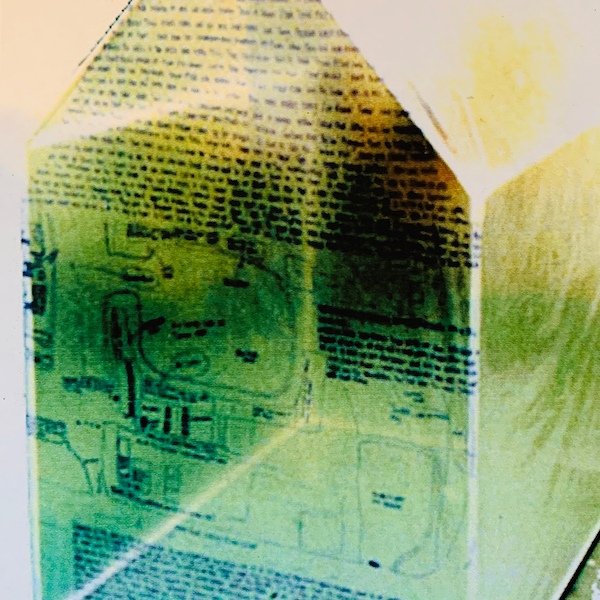