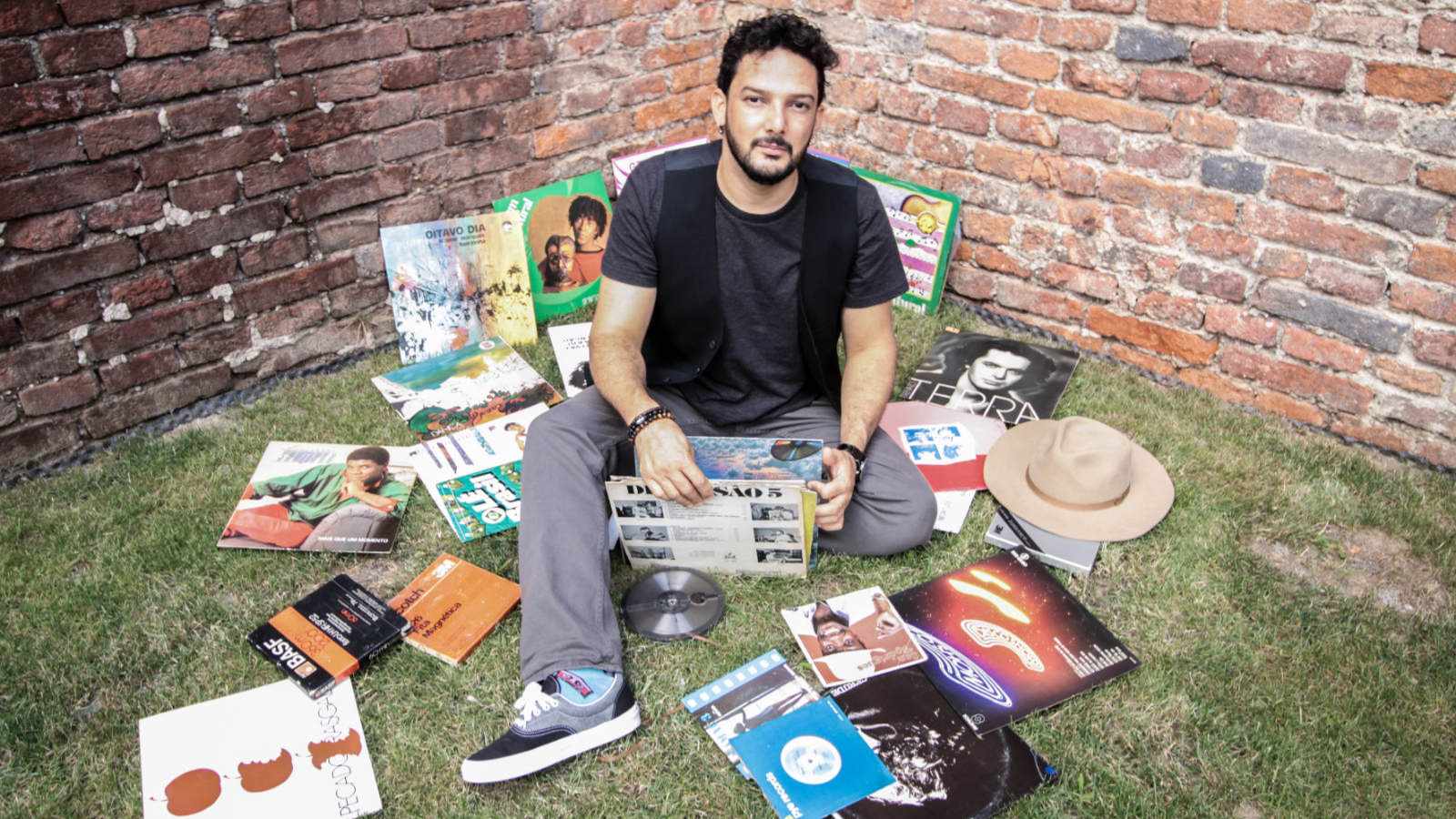 The time has come again: Another edition of the much loved and highly praised by critics from all around the globe compilation ‘Paz E Futebol’ will be released on Sonar Kollektiv. After 2006 and 2016 this is already the third sequel of this terrific series of light-footed Brazilian gems and other rarities transporting the Brazilian feel for the ball musically.

Two times Jazzanova took care of the collection, now Junior Santos is responsible for digging up the tunes. The Brazilian drummer and producer is a true expert when it comes to Brazilian music. He already caught the attention of Jazzanova’s Jürgen von Knoblauch with the 2014 released compilation ‘Brazilian Disco Boogie Sounds (1978-1982)’ on Favorite Recordings.

Together the two diggers selected eight songs that fit simply perfectly. Due to licensing reasons, the digital compilation features 2 additional songs by Chico de Abreu & Celso Rubinstein chosen by Juergen von Knoblauch. Although the contributions originate from three different decades (1979 – 1992) they all have the discoid and boogiesque vibe in common mainly to come alive in productions from Maranhão, Rio and Bahia.

The release is accompanied by extensive liner notes by Junior Santos (in Portuguese and English). Just now in the colder and greyer season this compilation is great fun and radiates so much joy like only Brazilian music can.