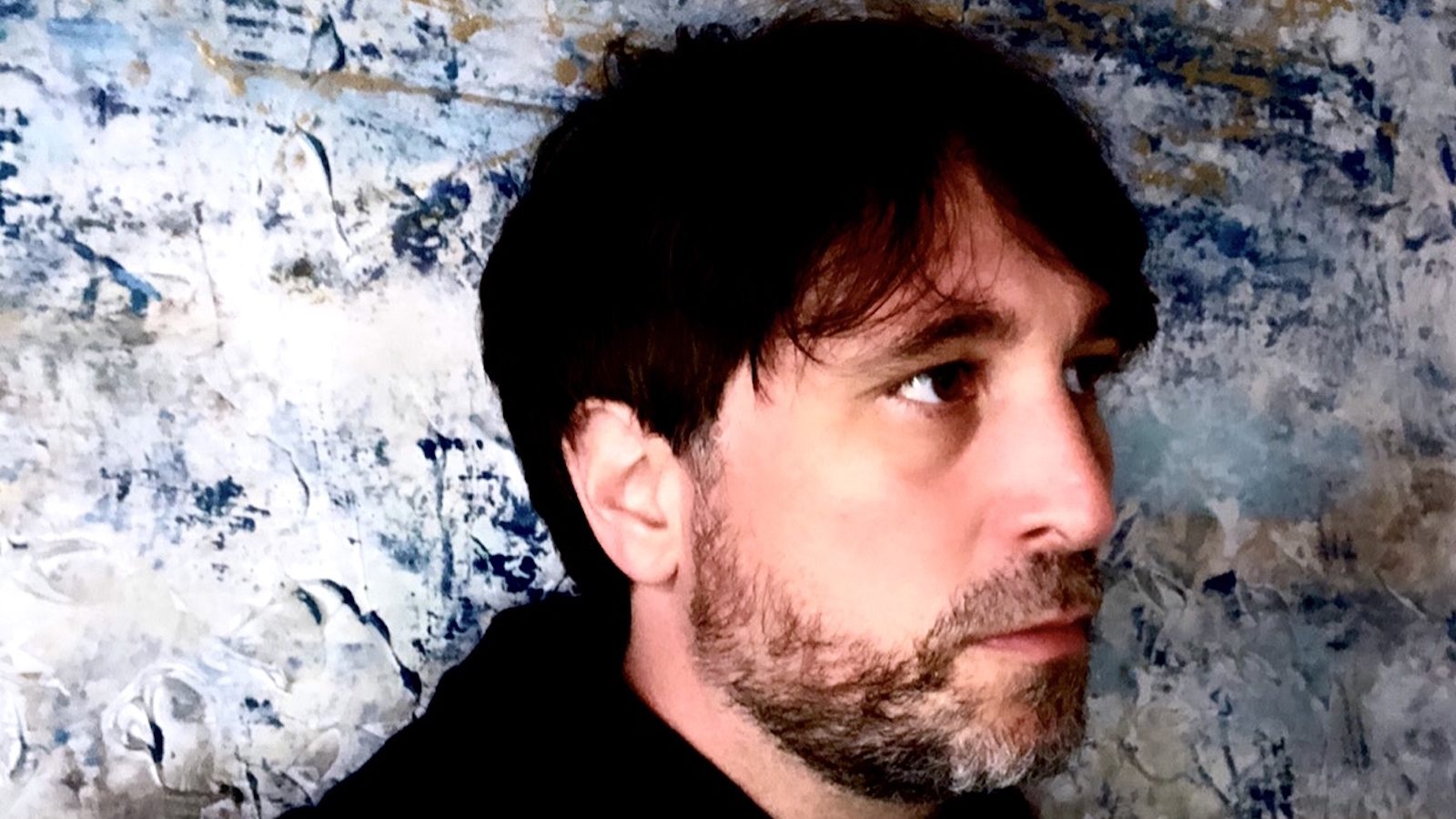 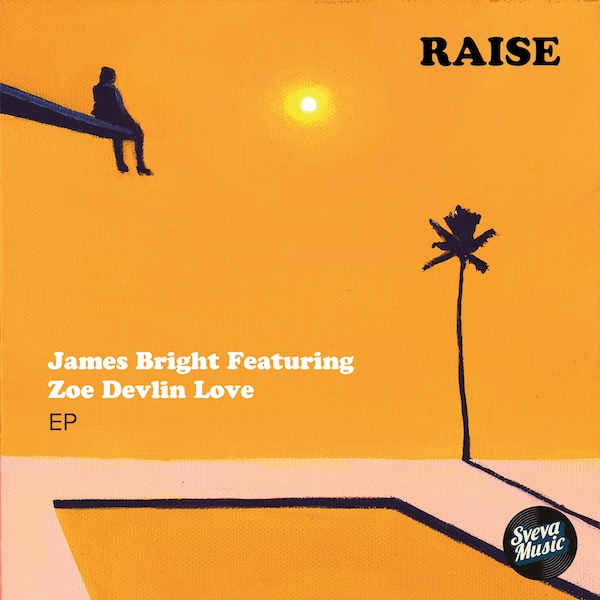 James Bright has been in sparkling form of late, delivering a steady stream of immaculately constructed and horizontally leaning productions throughout 2020, which included a pair of exceptional extended EPs ‘Betamax’, and ‘Zooniverse’. He’s previously released on benchmark labels including Nang, Café Del Mar, and Milk & Sugar, and his music has garnered fervent support from the likes of Sean Johnston, Bill Brewster, Severino, Tom Findlay, and Felix Dickinson, among many others. With a studio career that stretches back for over two decades, his work consistently encompasses a finely tuned sonic awareness and inspired ear for composition that helps set it apart from much of the proliferation of music released today.

‘Raise’ sees James defy genre boundaries to compose an expertly imagined downtempo exploration, deftly fusing elements of Balearic, reggae, dub, and cosmic electronica with a subtle alt-pop sheen. As we’ve come to expect from his work, the production aesthetic is supremely polished while retaining an earthy authenticity, with his spellbinding music conjuring a vivid sense of tropical heat as it effortlessly meanders through its mystical twilight haze. Emotive chord stabs caress the soaring vocal as full-bodied bass powers the undeniable groove. Delicate synth layers dance across the horizon as rolling percussion and cascading acid motifs add a near tangible depth and width to the endless panorama. British singer-songwriter Zoe Devlin Love has previously performed with acts including Alabama 3, Mousse T, and Prince Buster, and on ‘Raise’ she elegantly energises the track with a breathtaking vocal performance that is at once searingly soulful and velvet-smooth.

Pete Herbert takes the controls in typically composed style, adding his trademark sonic stamp while remaining entirely respectful to the intention of the original. The energy level is transposed just a few degrees towards the darkening sky as Pete gently nudges the tempo and toughens up the drums. The vocal remains in the centre stage while the chords edge forward to make peripheral room for atmospheric dub delays. Mesmerising marimbas swirl into the ether, and all the while the deviant bass notes add power and mass to the irresistible groove. Meanwhile, the dub version strips the lead vocal, allowing every nuance of the infectious instrumentation time and space to weave its hypnotic spell.

Finally, seasoned master of chill Afterlife adds soothing harmonic textures and enhanced instrumentation over seductive rhythms to create a captivating and sun-soaked daydream. Calming chords caress the lead vocal as the hypnotic drum patterns softly transfix, before soothing strings carry the mood into ever softer focus. This honeyed remix completes an immaculately varied package, and helps ensure ‘Raise’ will find a place in the playlists of all manner of cultured selectors for the duration of the long, hot summer and far beyond.