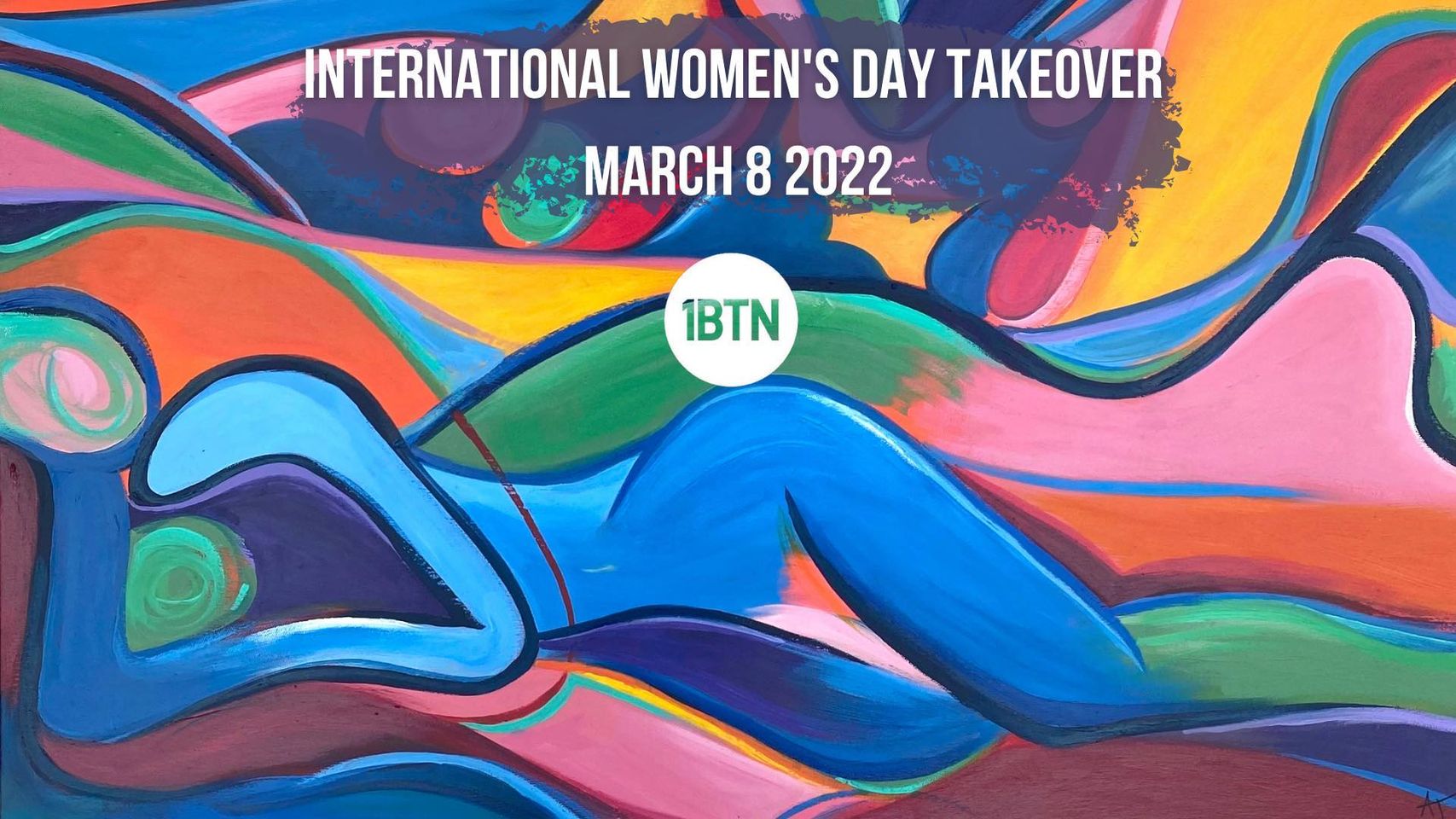 Running for 24 hours from midnight on Tuesday 8 March, the 1BTN International Women’s Day Takeover has become a key fixture in the station’s calendar since its debut in 2018. This year’s takeover will feature 25 of the station’s female and non binary presenters across the 24 hours of programming, playing female focused music spanning the genres, to enlighten your ears and feed your soul! 1BTN will also be raising money for Sussex based domestic abuse charity RISE, helping them to receive match funding from The Big Give.

The IWD22 campaign theme #BreaktheBias will be at the heart of the day. The campaign asks everyone to cross their arms in solidarity to call out gender bias, discrimination, and stereotyping. Together, we can forge women’s equality.

This year, 1BTN International Women’s Day Takeover will be fundraising for RISE. RISE is a Sussex based domestic violence and abuse charity that has worked for since 1994 to end all forms of violence and abuse against women, their families and those identifying as LGBTQ+. RISE stands for Refuge, Information, Support and Education; their strategic mission is freedom from abuse and violence.

1BTN International Women’s Day Takeover 2022 will be helping RISE to receive match funding from The Big Give, provided by the DCMS Tampon Tax fund. If RISE reaches its fundraising goal of £25,000 between 8-15 March, donations will be matched by The Big Give Women and Girls Match Fund, and RISE will receive £50,000 towards their vital services.

Listen to the 1BTN International Women’s Day Takeover on Tuesday 8 March 2022 via 101.4FM, and DAB+ in the Brighton & Hove area, and worldwide at www.1btn.fm