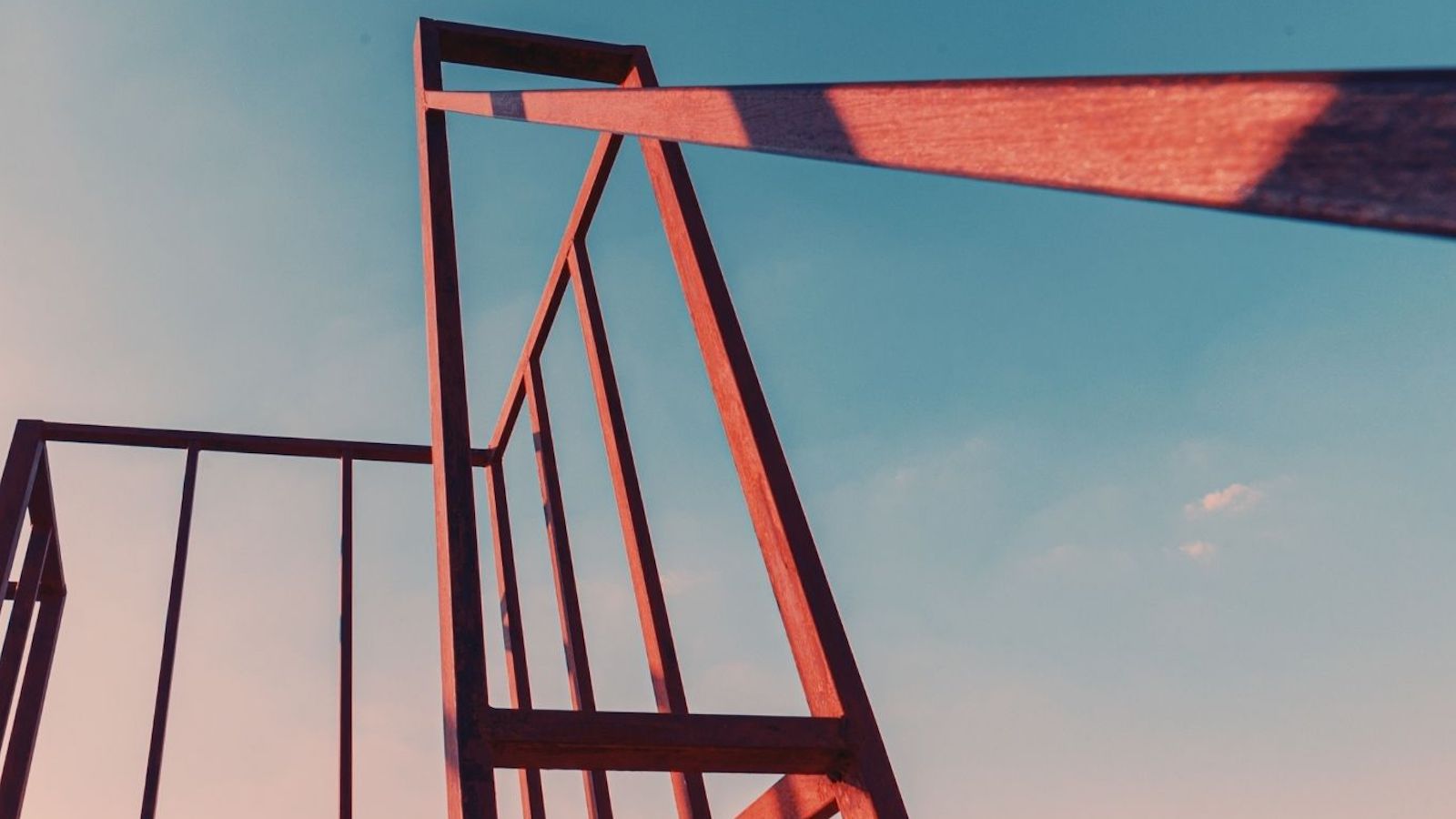 Joe Cornwell has decided to really show off his guitar chops on his latest single for Tangential and the song sparkles with confidence, and despite the song title, a real feeling of sunshine and happiness. Dazzling jazzy guitar lines, a bright and loose drum rhythm full of clicks and snaps and his signature use of lush vocal snippets propel this lovely midtempo R&B burner. 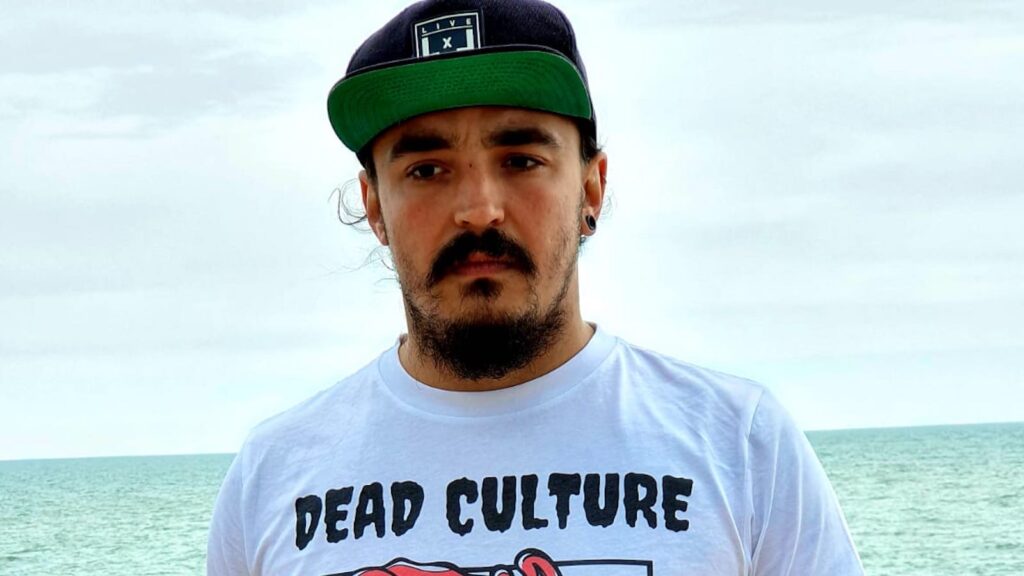 GhostChant (aka Joe Cornwell) is an artist who likes to keep it on the lowdown. After his debut album ‘Sincerity’ on BBE dropped in 2015, and after some well-received reviews (Rob Da Bank being an early champion) and live shows (supporting the likes of Gold Panda and Four Tet no less) he withdrew to concentrate on producing. A dangerous play in this time of endless online presence and disappearance but it appears to have paid rich dividends for this young London producer and multi-instrumentalist as he is now fulfilling the hype and interest that he was collecting a few years ago. Far beyond the ‘future garage’ tag he was assigned, recent singles and ongoing musical journey is creating an articulate collection of majestically layered, emotional explorations in mood and atmosphere yet with real songwriting at their heart. His impressive ability to lend fine instrumentation with oddly melancholic yet unrecognisable sounds and textures places him artfully alongside his early influences Burial and Bonobo but now he has made his own space rather than perhaps uneasily sharing theirs.

Tangential Music · Ghostchant – The Lost Ones
Share the love!