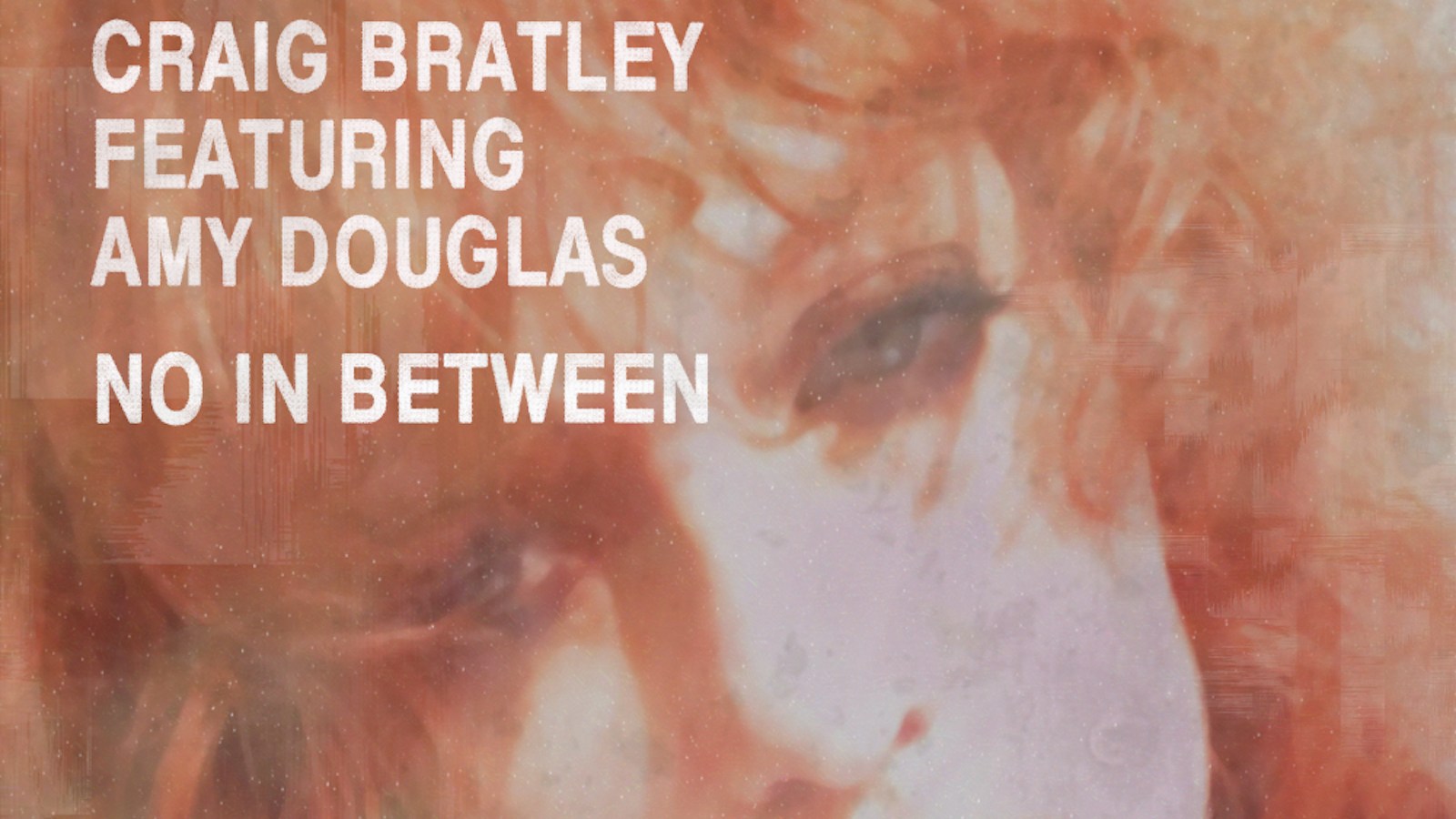 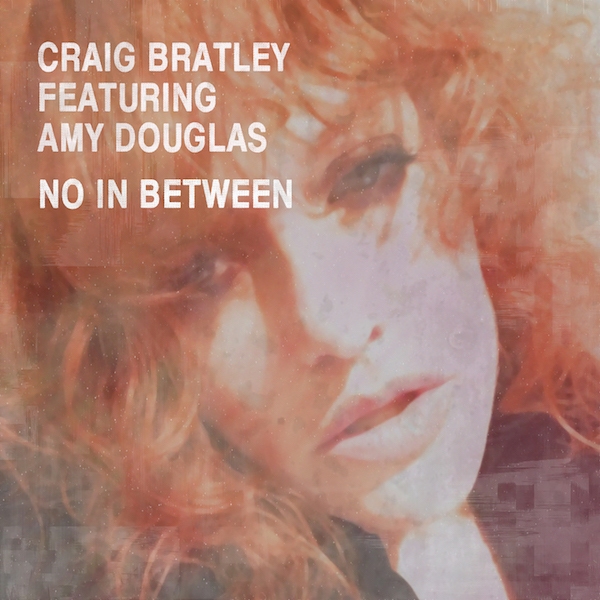 Still not heard of Amy Douglas? Singer, songwriter and musician, accomplished in a number of genres, from rock’n’roll to the disco and house records that she’s known for in the dance music world. Describing herself as a “singer/songwriting/rock and rolling/disco diva-ing/house-ing professional bad influence” Amy has supplied song-writing and vocal duties for Horse Meat Disco, Luke Solomon, Soul Clap and for 2018’s contemporary classic “Never Saw It Coming,” co-written and produced with her partner Tim Wagner. Her voice can be heard on releases on DFA Records, Hot Creations, Glitterbox, Simma Black and Classic Music Company and she’s recently been working on her collaboration project Hard Feelings with Hot Chip’s Joe Goddard. Of course she also wrote Róisín Murphy’s anthemic disco-heartbreaker “Something More” for Roisin’s album ‘Roisin Murphy’ – yeh, you have heard of Amy Douglas.

Here she teams up with Craig Bratley, for the execellent two tracker release ‘No In Between’

Craig has earned a solid reputation from a series of curiously erratic releases, releasing records across the spectrum of electronic music. A stalwart of the scene, Craig has slowly earned a solid reputation as a producer, with an eclectic output on respected labels such as Future Boogie, Tone Dropout, Bird Scarer, Throne of Blood, Tsuba, Instruments Of Rapture, Suara, Is It Balearic, Leng, Claremont 56 and To Rack and Ruin to name a few.
Craig’s releases have been supported by DJs such as Gerd Janson, Andrew Weatherall, Ewan Pearson, Marvin and Guy, Justin Robertson, Phil Mison, Jennifer Cardini and Optimo

Craig dusts off the analogue synths for this new record to produce something which clearly wears its influence on its sleeve, taking in elements of Balearic, Street Soul and early Sheffield Bleep. On the Ashigaru Dub, Craig explores these influences further, the result being reminiscent of Mad Professors take on Massive Attack.

Craig Bratley featuring Amy Douglas – No In Between, is released 19th April, via Magic Feet.
Support the artist, support the label, buy your music! https://magicfeetrecordings.bandcamp.com/music