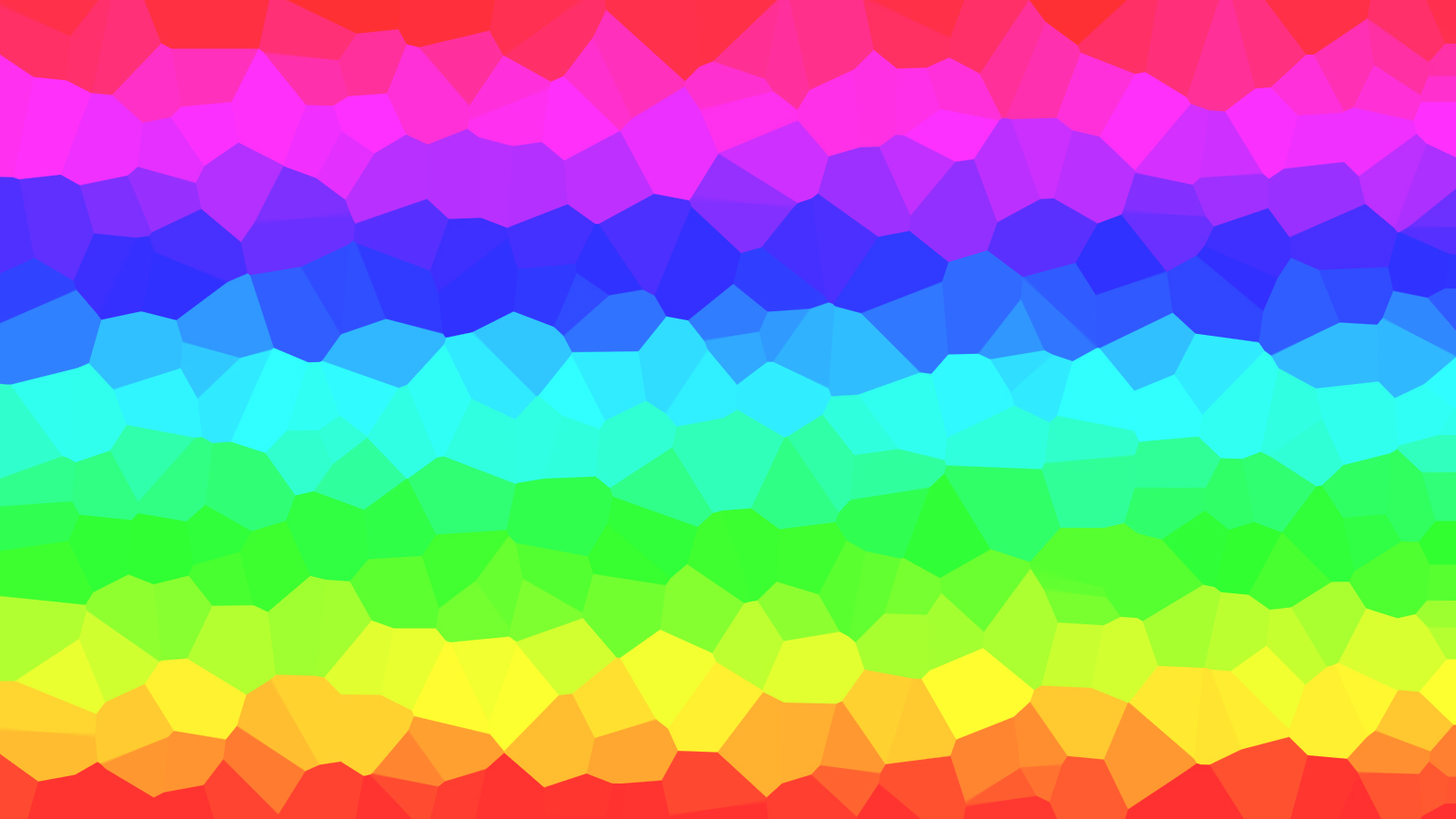 1BTN DJ and presenter Kate Wildblood reflects on what LGBTQ Pride means to her on the eve of Brighton Pride 2018.

Whether your first or your forty-first, nothing comes close to your first ever LGBTQ Pride. No rainbow will sparkle as brightly, no placard ring as true, no bass line sound as sweet, no drag queen charm you more, no butch wink be as welcoming. No there is nothing like your first glimpse of your community, that feeling of tribal belonging that grabs your soul quite like LGBTQ Pride.

It’s an empowering moment that defines lives and has paved the way for LGBTQ equality across the world. From the transgender women of colour kicking against the discriminatory system in their kitten heels at The Stonewall Inn, New York in 1969 to the 400,000 revellers expected to be filling the streets at Brighton & Hove Pride in 2018, each LGBTQ Pride that takes place really does make a difference. The visibility of the global Pride movement has ensured attitudes have changed, legislations have been challenged and rights have been achieved thanks to the bravery of activists and their allies as we stand together with Pride.

As a lesbian who attended my first Pride in 1988 I have mixed memories of this life-changing event. Those early days were as much filled with fear as with joy as abuse was hurled at us from passers by, faces fuelled with disgust as they wondered how I and my few hundred fellow placard-bearing, banner-waving, rights demanding, deviant souls dare to show the name for their love. But those were early days that should never be forgotten, forging together the LGBTQ Pride movement as we took on the bigoted media and government, filling the streets as we chanted, “we’re here, we’re queer and we’re not going shopping”.

In the city 1BTN calls home Brighton Pride began in 1973 organised by the Sussex Gay Liberation Front just six years after the decriminalisation of homosexuality. Those few brave gay souls were followed in 1991 by many more when Brighton Pride was reborn out of the Stop The Clause campaign, a movement against the Conservative government’s Clause 28 which, as part of the 1988 Local Government Act, was to ban the “promotion of homosexuality” by local authorities. Library books were removed from shelves and schoolteachers became fearful of being seen to support their LGBTQ pupils, leaving a legacy of playground bullying, demonisation and long-lasting mental health damage in its wake. A hateful part of the UK’s history, it was however also a time of hope as activists across the UK fought back, galvanising support from across the arts, music and, as seen in the 2014 film Pride, the National Union of Mineworkers. (Never can the Section 28 generation listen to Bronski Beat’s Smalltown Boy without tears in their eyes).

But as with all good fairy tales with decent soundtracks eventually from hatred rainbows grew as the Pride movement in the U.K. and across the world began to stretch its pink muscle, evolving into a force for fundraising and campaigning good as it challenged prejudice and brought LGBTQ Pride to everyday life. Government’s changed and so too did the rights of LGBTQ people in the UK with the equality in consent, gender recognition, the military, the workplace, pensions, parenting, civil partnership and marriage now part of our nations statute books – although it took until 2003 for Section 28 to be repealed and it wasn’t until 2009 that then Prime Minister David Cameron issued an apology on behalf of the Conservative Party.

There is so much still to do in the UK with unacceptable rates of bullying of LGBTQ people in schools and the workplace, suicide levels amongst trans youth too high, waiting times for Transgender people for NHS medical and psychological support too long, non-binary people are still to received legal recognition and LGBTQ asylum seekers are still being deported at shocking rates, but we will get there. If the Pride movement proves one thing it’s the power we have a community, the power we have to make real changes in peoples lives. Brighton Pride alone has raised over £455,000 for local LGBTQ organisations and charities, a record amount that supports a range of groups and individuals in areas including mental health, community safety, trans youth, young families, HIV and AIDS, sport, LGBT elders and accessibility for the disabled in our community.

Of course our LGBTQ community is global not just local and we cannot remain complacent in the face of the continuing onslaught against our worldwide community. Be it Jeff Sessions’ Religious Liberty Task Force or President Trump’s ban of transgender personnel serving in the military in America, Putin’s blind eye to Chechnya’s violent and often murderous suppression of their gay citizens, the public floggings of gay men in Indonesia or the basic fact that there are still 72 countries in the world where gay and lesbian relationships are still illegal, including 53 in the Commonwealth, it essential we don’t end our days of placards and protesting just yet.

As I head towards my thirtieth year of celebrating LGBTQ Pride I am forever grateful for the steps those at Stonewall took before me. I may not be wearing the kitten heels (I’ve always been one for a sensible lesbian shoe myself) but I fully intend to cover myself in proud glitter this weekend. Glitter hard earnt as I remember the LGBTQ community that got me where we are today. The transgender women of colour at Stonewall – Marsha P Johnson and Sylvia Rivera, the Gay Liberation Front, Brighton’s Stop The Clause, Pink Parasol (just don’t mention the fireworks), Lesbian Strength, Brighton Pride and every one of us responsible for putting glittering boots on the ground and marching for change. A change that has given me equality, family and a city filled with rainbows. A change since 1969 we knew was gonna come. Happy Brighton Pride everyone. See you at the front.

1 thought on “Following the rainbow to LGBTQ Pride”