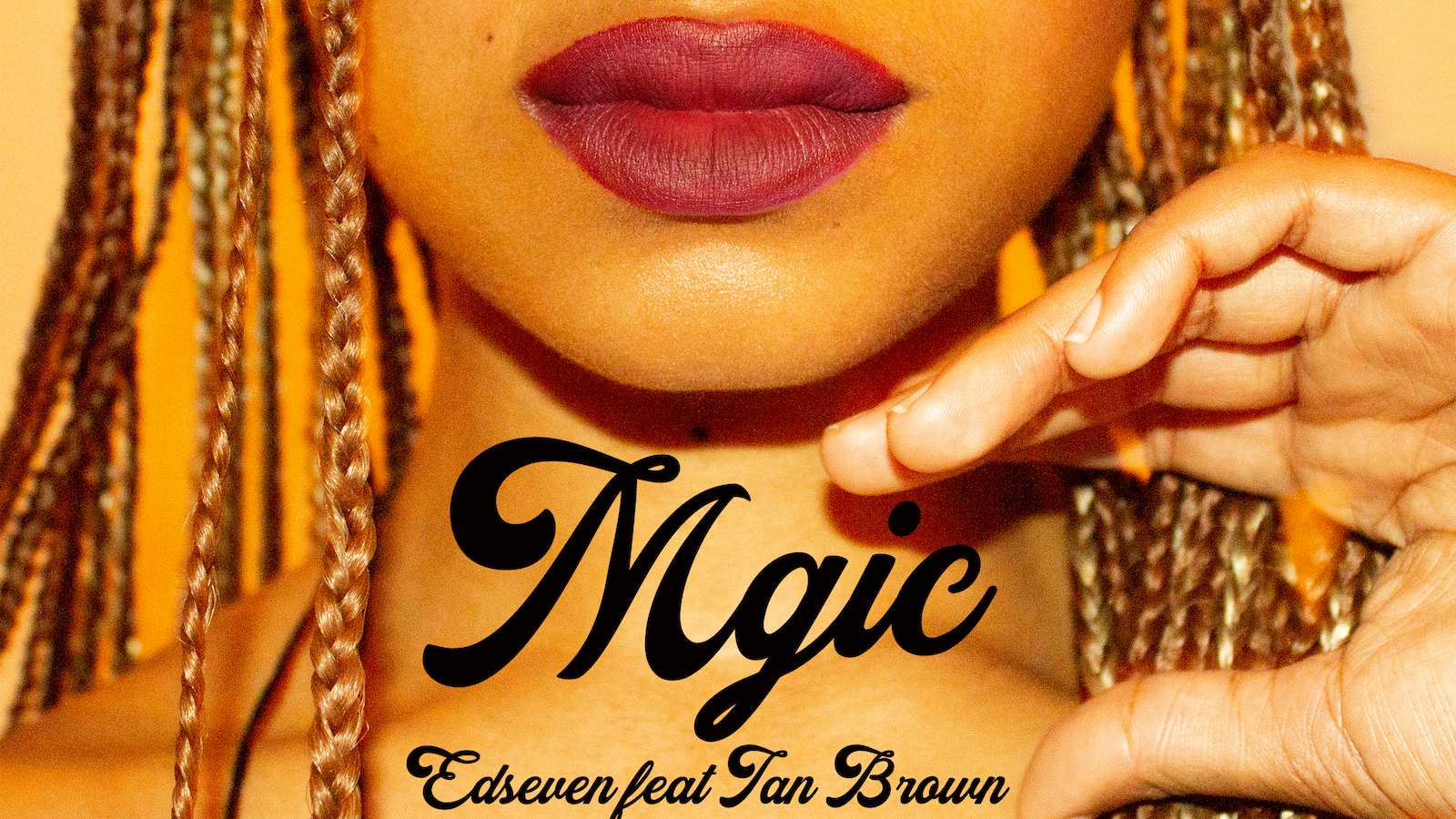 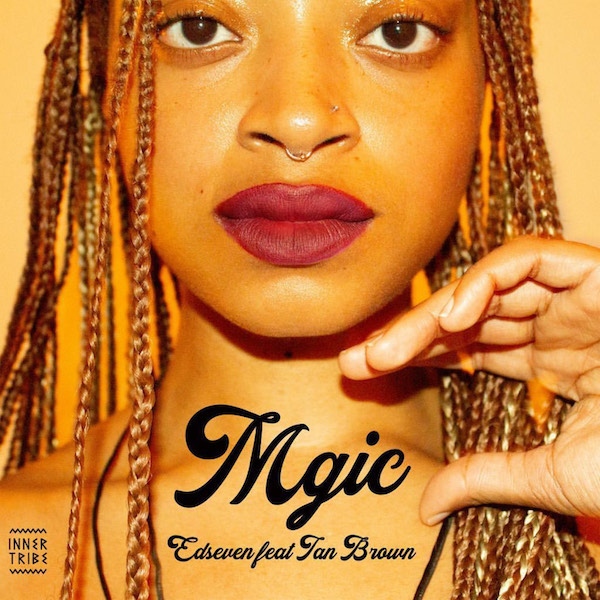 Sydney-based DJ/producer Edseven is about to drop an EP on Inner Tribe later this month and title track featuring NYC vocalist Tan Brown.

Eddie O’Loughlin aka Edseven is a DJ/producer who’s been on the forefront of the soulful scene in Sydney, Australia for the past 15 years. He’s opened up and shared the decks with people like Gilles Peterson, IG Culture, Norman Jay, dego, Grooveman Spot, Peanut Butter Wolf, Seven Davis Jr & countless others. He always plays a broad palette of flavours and can take you from obscure west African boogie funk into modern day future jazz in an instant. He’s the type of DJ we love, one that transcends pre-fabricated genres and knows how to surprise you.

Ed co-hosts the brilliant ‘Steppers’ show for us here on 1BTN with vocalist/producer Steve Spacek & DJ/recordlabel head Tom Studdy. In those sessions they take you from wonky left field electronic beats to everything with a soul. The show came out of a basement club night they’ve been doing in Sydney. It’s a great listen with them previewing a lot of unreleased material, especially from the Spacek vaults!

Edseven’s forthcoming project MGIC is built around vocalist Tan Brown from New York City, who features on all 3 tracks. Her sensual voice reminisces the best of early 2000s r&b, particularly the lush harmonies, and Ed’s production carries strong neo-soul & hiphop influences. Our friends from Music Is My Sanctuary already premiered the stunning track ‘I Need You To’ featuring Detroit MC Phat Kat. The EP will feature a ‘Dancefloor Dub’ version of that tune as well. As a bonus there will be three remixes. One by the don Steve Spacek, fellow-Aussie Peret Mako and our own Kid Sublime. Those will get released first on the limited vinyl record, then later in the digital realm. Something to look forward to!

The ‘MGIC’ EP will be out on May 28th via Inner Tribe Records.
Support the artist, support the label, buy music! Listen and buy here – https://edseven.bandcamp.com/album/mgic