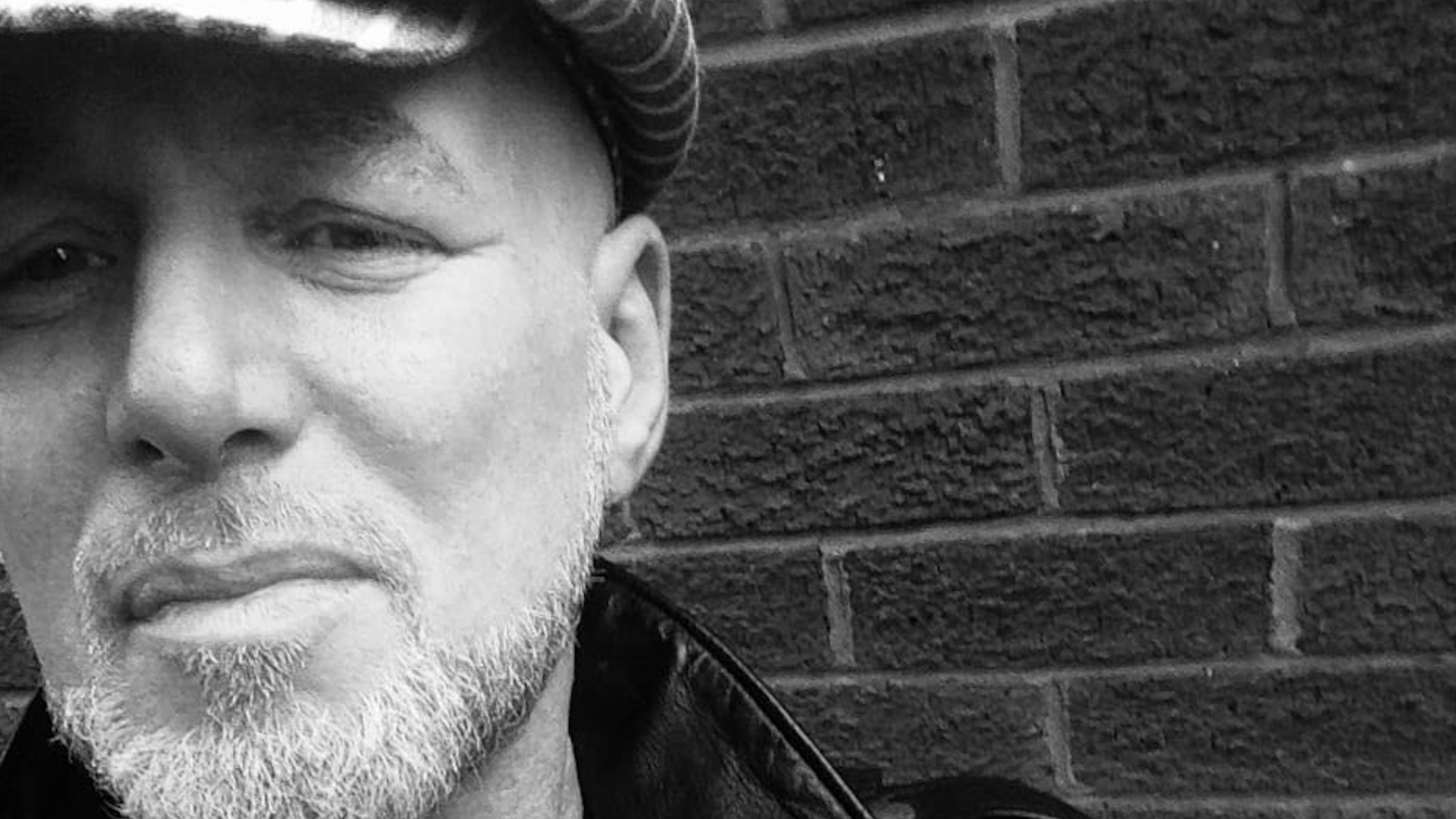 Listen again to the first instalment of Down to the Sea & Back from the venerable Kelvin Andrews esq. who has joined the 1BTN ranks for a 3 hour monthly residency.

Kelvin Andrews is a UK songwriter, producer and house DJ – Kelvin has been active on the UK house & dance music scene since the 1980’s – as a DJ and producer with acts such as Candy Flip, Sure Is Pure and Soul Mekanik along with his younger brother Danny Spencer – as well as producing and writing songs for pop acts such as Robbie Williams. Kelvin was a resident DJ for four years at Golden back in 1992 through to 1996 and was the promoter of the legendary Astro Farm parties – also running record labels namely Gem Records, Pharm, Creative Use, Wonk and reVno Records.