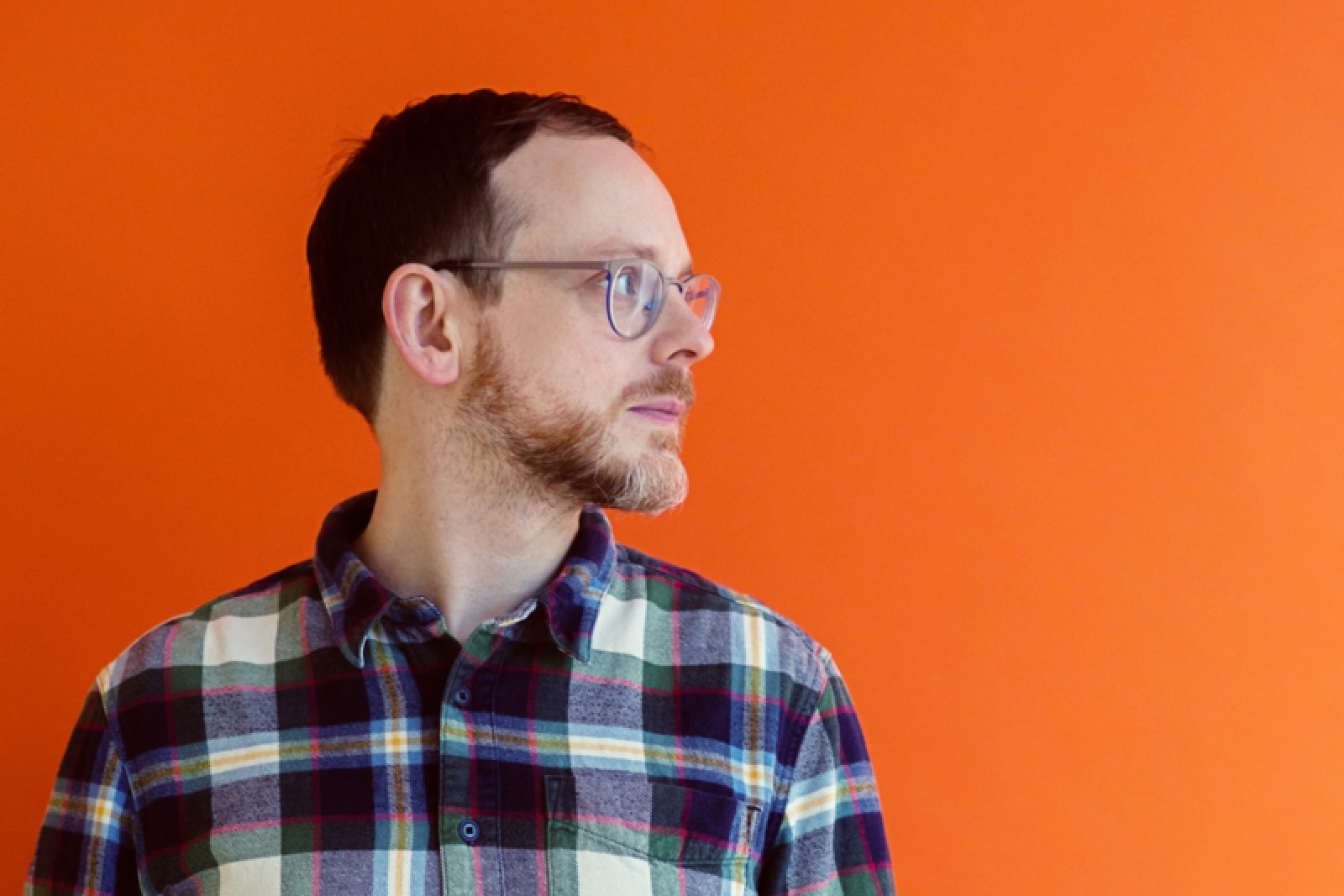 I’m Titeknots and I’ve been DJing since the mid 90s and making and releasing music in one form or another since 2002. I began as a Hardcore and Jungle DJ, then as I got more and more into Hip Hop in my late teens I quickly discovered the joys of open format DJing and blending different styles and tempos. Over the years I’ve released on Ninja Tune, Sony, Tru Thoughts, Wah Wah 45s and many more labels.

I’m an active, self-releasing musician, so my 1BTN show is my way of engaging with the current music scene in the same way that I hope listeners and DJs will engage with my own releases. I spend the month digging through Bandcamp, buying directly from independent artists and labels, until I have 40 or so fresh new tracks to play over the course of 3 hours. Rather than relying on promo freebies or older tracks from my collection, 90% of what I play on my show is releases from the previous few weeks, bought direct from the people who made them. I guess I try to keep that same energy I had as a teenage DJ – spending hours in record shops looking for the most interesting new releases and putting money back into the scenes that I love. Expect to hear everything from beatless soundscapes to underground Hip Hop, moving into fresh House and Disco, all the way through to bass heavy bone shakers.