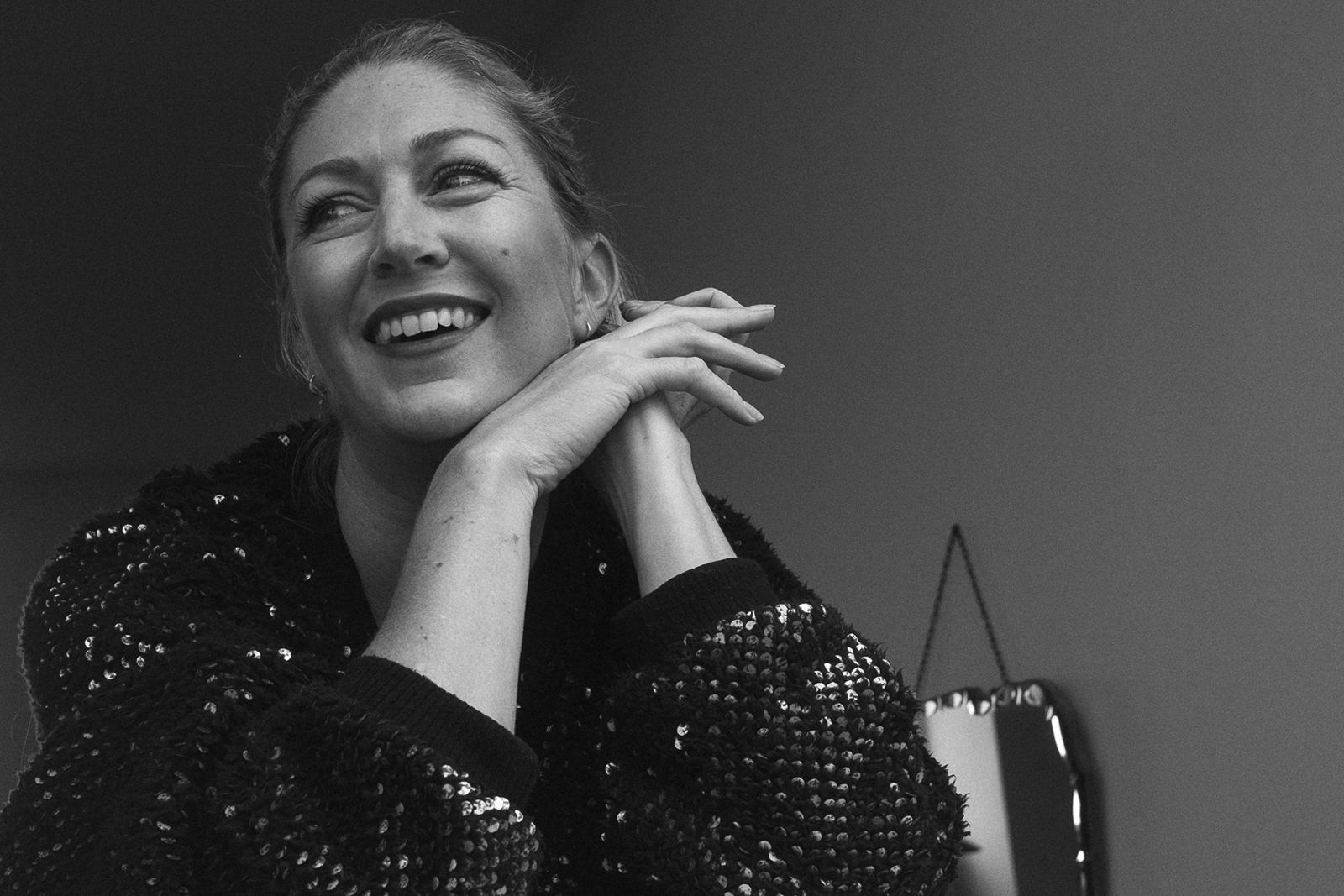 3rd Wednesday of the Month

I’m an ex- Brightonian who defected to London for 20 years, but like a homing pigeon I’ve recently found my way back. I started DJing as a hobby in Brighton while I was a student, competitively digging for disco records at the old Sunday morning boot fair outside the station. The hobby soon became an obsession, and the obsession became a full time job. I also produce music… I like releasing records that make people smile and wave their hands in the air on a dance floor.

Having spent the past 20 years playing records in nightclubs, festivals, members clubs, weddings, corporate events all around the world (basically having LOADS OF FUN while being lucky enough to call it a job) along came COVID and put a stop to all the travel, and up came the opportunity to finally host my own radio show which is one Dj related thing I’d not yet done.

Musically I want to share with you tracks I love, whether its a soundtrack, balearic gems, disco, Italo, crazy edits and obscurities, or an upbeat house set that makes you want to dance around your kitchen. Hopefully I will keep you surprised by my selections. I also might include the odd guest DJ set, the occasional bit of waffle, and harking back to where the obsession started, my monthly ‘Crate Diggers Discoveries’.

Catch me on the third Wednesday of every month 12-2pm.