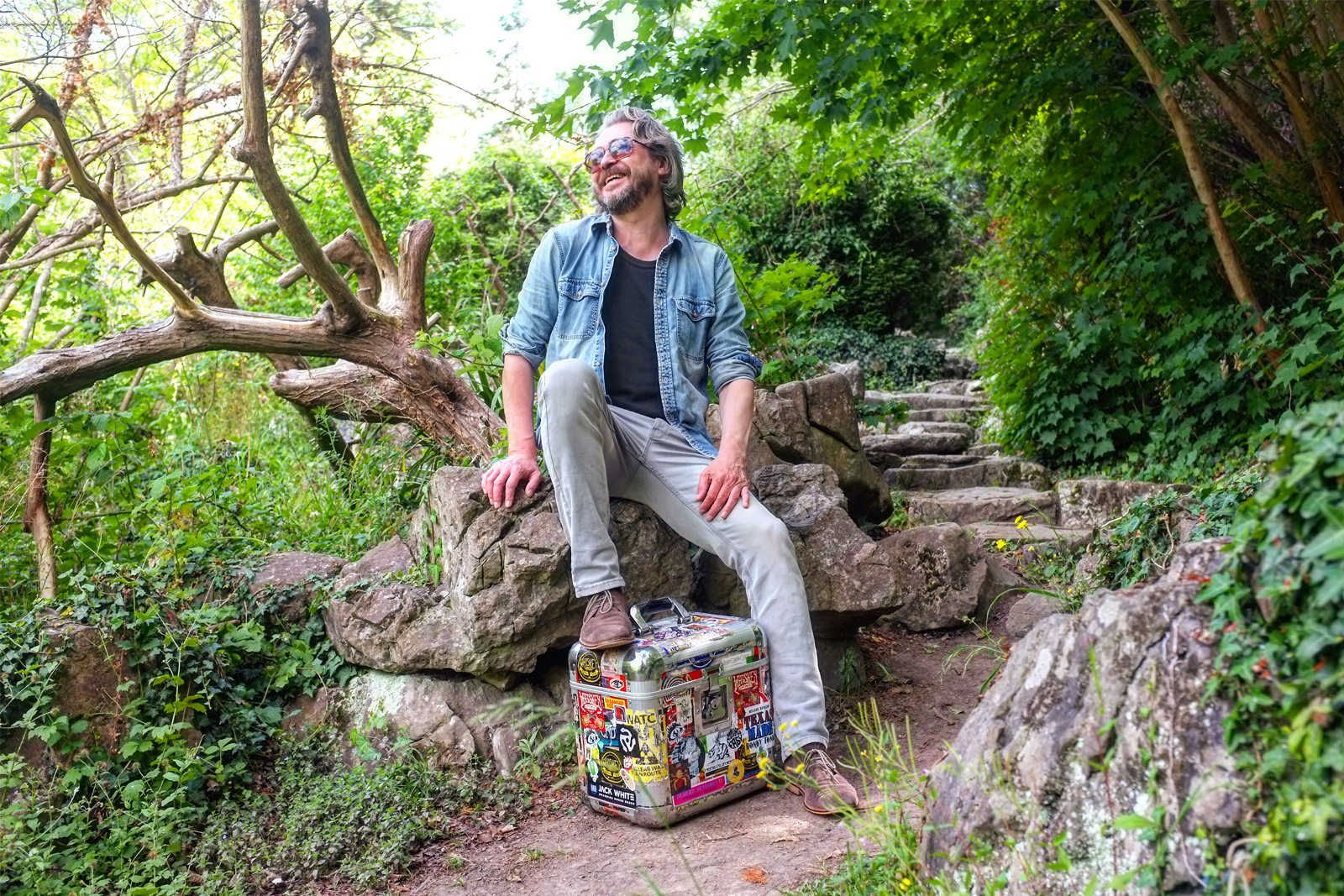 2nd Sunday of the Month

Growing up in Bolton my musical journey started when as a young lad I heard AC/DC for the very first time. The penny dropped when the needle hit the record that mainstream pop just wasn’t going to cut it for me any more. I spent the next couple of decades singing in bands, touring round the country, hunting down music and collecting records along the way. When I finally landed with my vinyl in Brighton at the turn of the millennium it was the vibrant club and pub scene that inspired me to take up DJing and share the music I had found.

Getting to host my own show on 1BTN allows me to explore the genres that interest me the most and tell the stories behind them. The Garden Of Earthly Delights show covers styles from electronic, soul, glam, americana, rhythm & blues, psychedelia, disco, prog, folk, funk and out and out rock’n’roll. While The Whiskey Preachin show which I host with Shamblin Sexton can also be found on this station and brings you the very best outlaw boogie, gumbo rock and 21st century honky tonk.