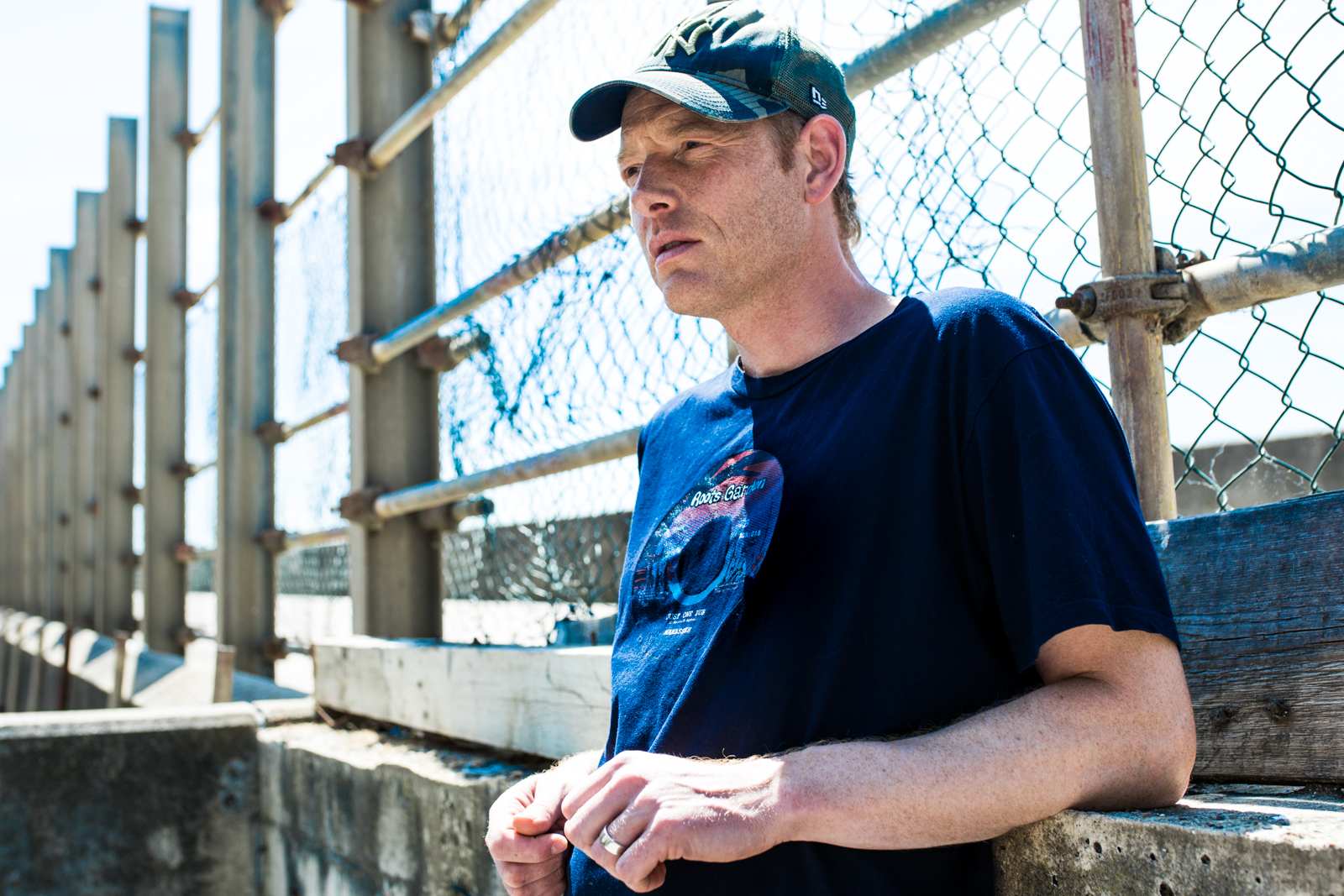 My love of Jamaican music started when I was around 12 years old, captivated by the samples I was hearing used in hip-hop records and the new ragga sound of the late 80s I soon caught the reggae bug. By aged 15 I had collected enough records to start pursuing my ambition of DJing and secured my first gig playing on a proper sound system to a packed tent at the annual Cambridge ‘Strawberry Fair’ (1991).

Leaving the leafy suburbs of Cambridge behind I moved down to Brighton in 1993, at the time it was like arriving in the epicentre of the world’s free party and club scene! Luck was on my side landing a job in a newly established reggae specialist record shop in town ‘Riddim records’. This soon led to local DJ bookings and alongside fellow DJ’s the launch of our own club promotion, the weekly ‘Roots Garden’ club night, specialising in strictly roots reggae and dub. This was held every Tuesday night at the iconic ‘Jazz Place’ nightclub establishing Roots Garden as the UK’s longest ever running weekly reggae night (1995-2011).

The establishment of the ‘Roots Garden records’ in 2005 was a lifelong dream and represents many of the talented artists, musicians and producers that I had been hosting at the club and sound system events over the years. Working closely alongside pioneering UK Dub/reggae Producer, Nick Manasseh, the label has released music with the cream of the crop of Jamaican and British artists and musicians as well as pushing new and emerging talent… artists incl: Johnny Osbourne, Earl 16, Cate Ferris, Luciano, Richie Phoe, Johnny Clarke, Vin Gordon, Freddie McGregor, and many more.

As well as my regular DJ appearances at venues and festivals further afield the Roots Garden brand continues to be an ever present part of Brighton’s diverse music scene, hosting regular sound system shows with my custom build sound system and club night sessions across the city’s many venues & community festivals.

I have been presenting the Roots Garden radio show on Brighton’s airwaves for 25 years, starting out on various pirate and festival stations in the mid 90’s before securing a regular show on the now defunct commercial ‘Juice fm’ station (broadcast worldwide via Totallyradio) from 2001-2015. Joining the 1BTN radio family in 2016 I feel the Roots Garden show has finally found a station and audience it can truly call home.

Tune in every 1st & 3rd Sunday of the month 8-10pm (GMT) to hear the best in roots reggae and dub from past to present … selected in a sound system style & fashion!