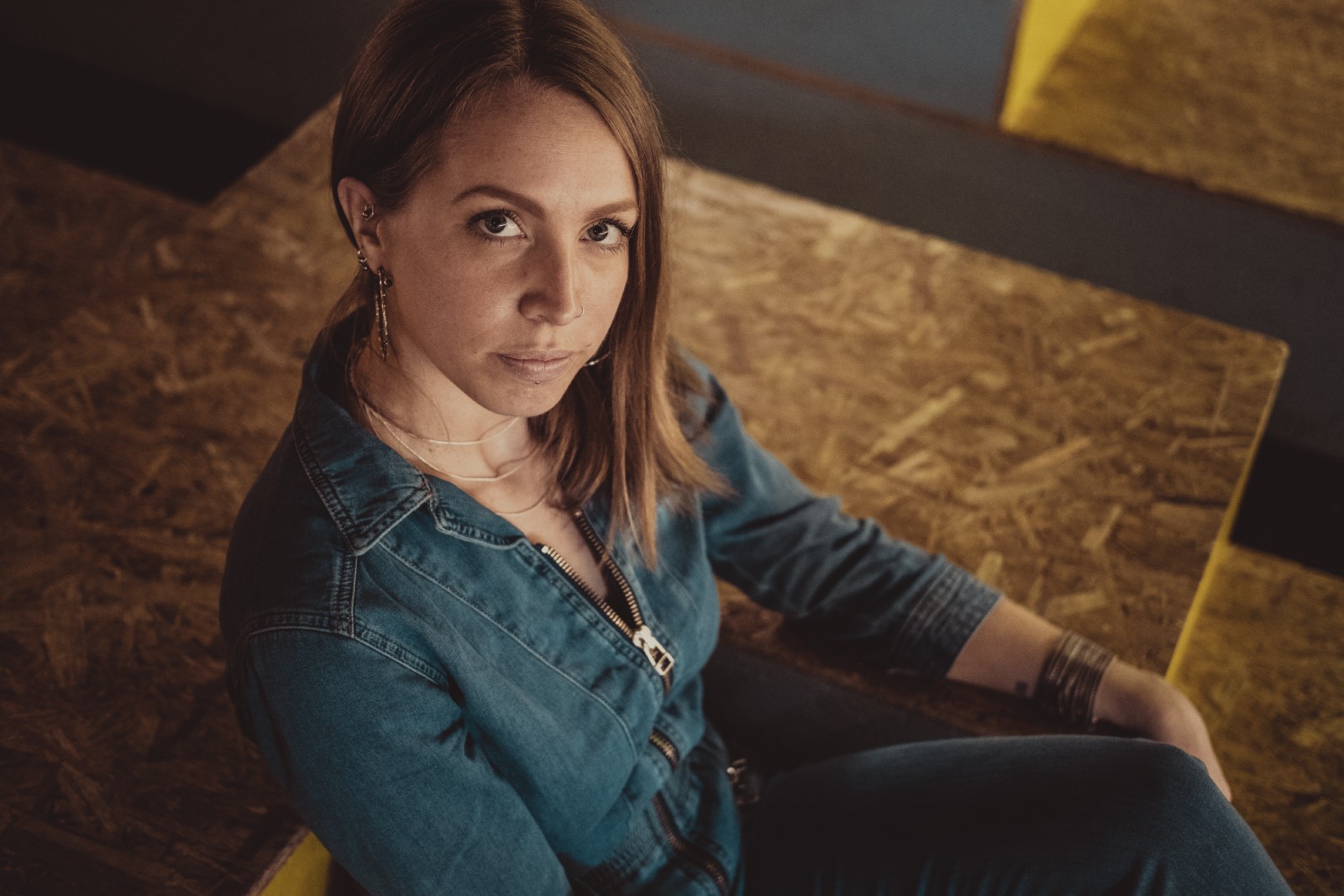 Rhi (AKA Rhiannon Bouvier) is a London-based Canadian solo producer, singer and songwriter who creates minimal, ethereal electronic soundscapes which range in style from bass music to hip hop and lo-fi.

Growing up in Ontario, Canada, Rhi took up piano lessons at 8 years old, playing mostly classical compositions which continue to influence her music. Growing up on a diet of classic rock, Rhi went to concerts in Toronto to see artists like Jethro Tull, Jeff Beck and Alice Cooper with her father. Soon after she was introduced to bands like System of A Down and Nirvana, and by the age of 14 she was playing guitar and writing her own songs. As with classical music, her early exposure to grunge has played a role in forming her current sound.

Rhi moved to Ireland when she was 16, before moving to Brighton the following year to study music. Writing more and treading heavier musical paths, she leaned towards alt-rock and grunge influences before forming three-piece alt-rock band Monochrome Mary in 2013. Whilst travelling in 2014, Rhi was introduced to FKA Twigs’ ‘EP2’, which kick started her passion to become a producer.

Released towards the end of 2019, ‘The Pale Queen’ is the self-produced second album from Rhi; “for this album, I wanted my bass lines to be more present and my beats to be more sophisticated”, she explains. Taking inspiration from the works of David Foster Wallace, her second LP pairs simmering production with hip-hop and classical influences driven by bass heavy beats, as Rhi creates a space for herself to evolve, both lyrically and musically, exposing each track as more honest and open than the last.