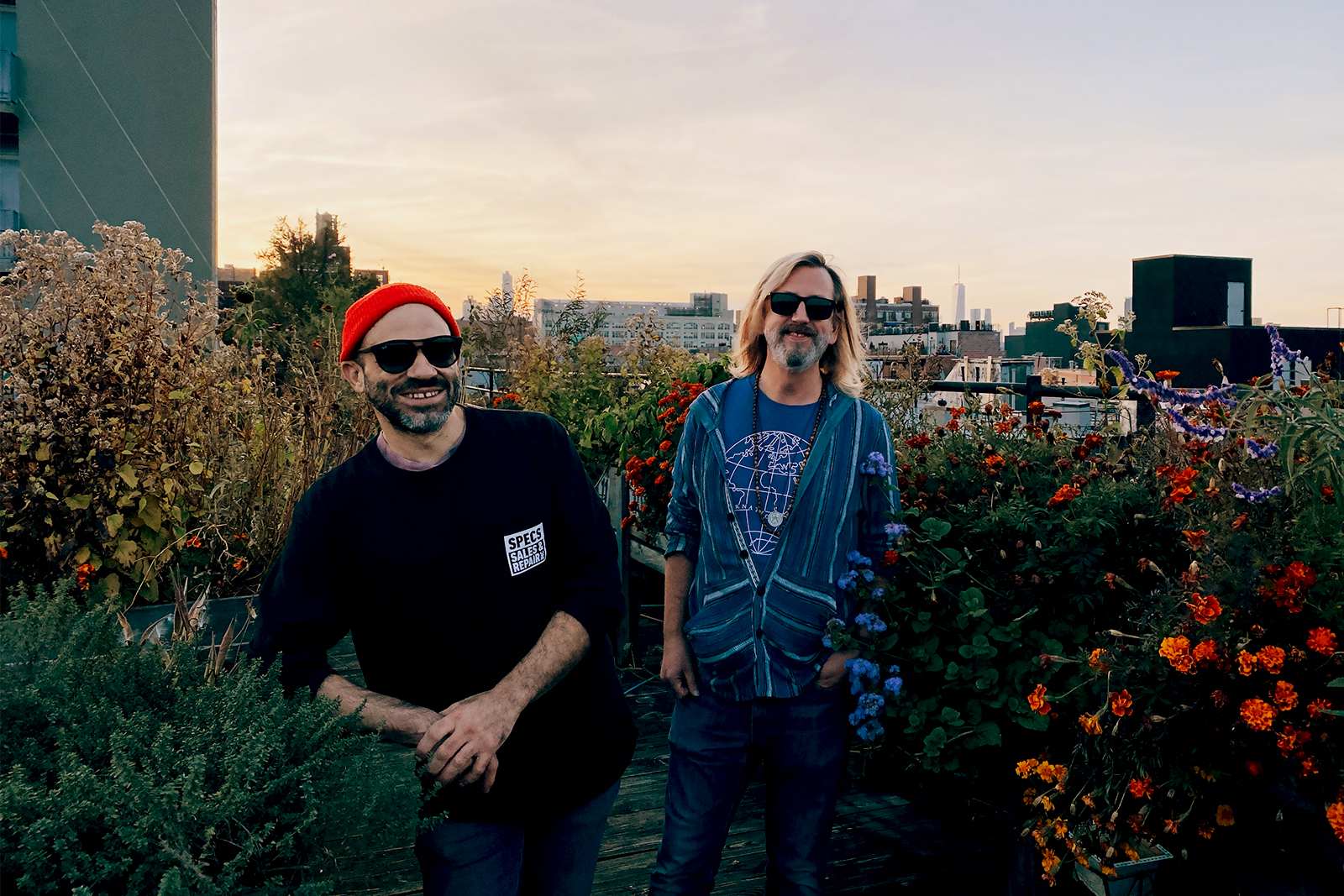 Our mission: to provide the surrealistic metaphysical sonic actualizations that will make up the soundtrack to the coming new love renaissance.

Less grandly, we did release two well-received debuts from A Separate Reality and Birds of Pandaemonium which caught the attention of the 1BTN crew and now, here we are.
Join Tommy and I every first and third Wednesday at 5pm as we journey through space and time, take portals to new dimensions in sound and serve fresh perspectives on half forgotten daydreams.

We’ve been sharing musical discoveries with one other for more than a decade. We were both raised on the radio & late night MTV and began collecting records as 90s teens. Tim retains an encyclopedic familiarity with everything from acid jazz’s heyday to the initial reign of drum n bass and all the experiences of a New York native. Tommy likes to dig, cutting his teeth at Florida flea markets. In 2010 Tommy relocated to New York in search of new sounds—specifically dance 12s not available in the south. Together, our sound is a culmination of our love of studio possibilities. Dub echo & chuggy synths are always in-tow w/ nods to everything ethereal, energizing and awe-inspiring and including: unreleased promos, personal edits and a love of all things cosmic.

We’re aiming to make the kind of show that you would listen to coming down from mushrooms while spending your lockdown in the alps.