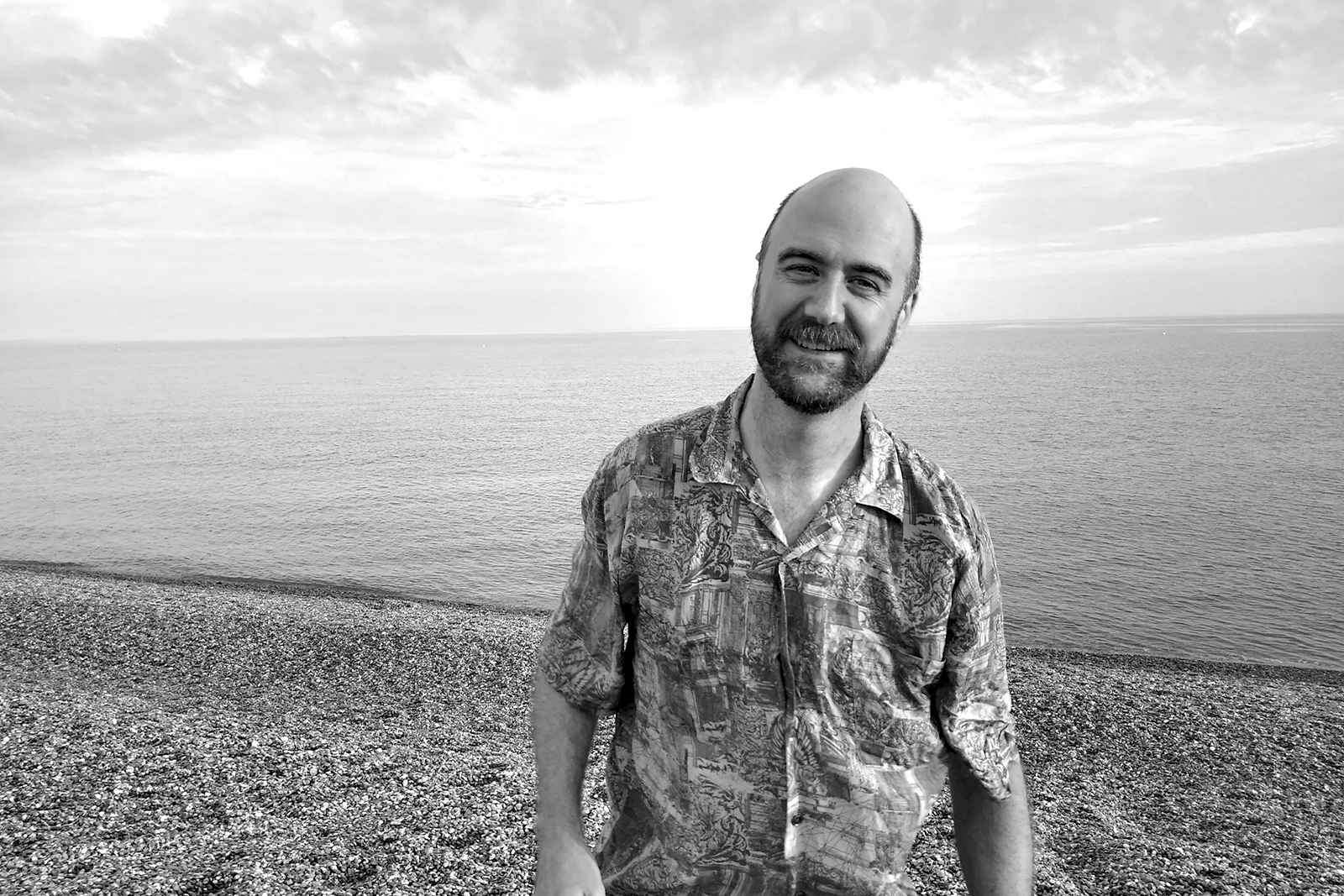 2nd and 4th Saturday of the Month

I had my first DJing experience at a birthday party in 1998. I was immediately hooked by the instant control of the music, and the mood. I quickly moved on to seeking out dirty d&b records to play at my local bar in Worthing where I started running regular nights with a focus on underground and leftfield electronic music.

Fast forward to 2010 and my permanent move to Brighton meant I was able to get involved with fantastic promoters and play some great venues. The move also led to a short stint presenting my own show on Radio Free Brighton.

Then in 2016, after covering for Figure Of Wax on his Waxy Deposits show, I got the opportunity to start my own show on our previous incarnation, 1Brighton FM.

Nick Subtle’s Cereal Killers was born, featuring various musical styles from all over the world. You can still catch me on Saturday mornings every fortnight though the show has more recently been focused on electronic music, Synthwave becoming a particular favourite of mine.