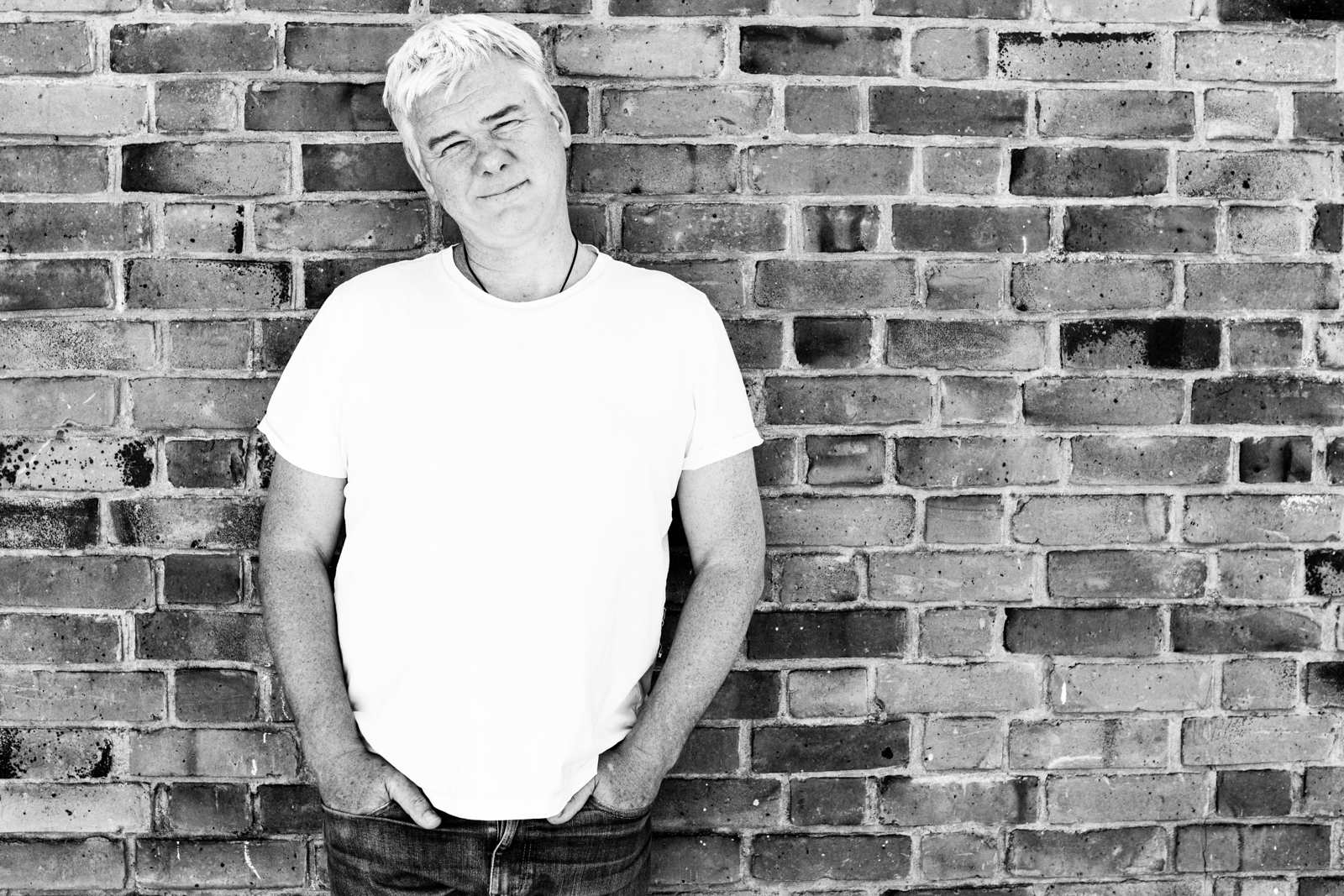 Nick Carling’s Fruitful Radio Show
Hi Nick Carling here – what’s to say in a bio? I love playing records on the radio. I’ve been DJ’ing since the mid nineties and have been passionate enough to of made it work pretty much full time. I spent a good chunk of that time in London playing in all manner of clubs, bars & basements. Since 2011 I’ve been in the Brighton area playing under the ‘Fruitful’ banner with an added taste for an outdoor setting. A stretched out lengthy set in the sunshine and I’m in my element.

My musical tastes are varied but there seems to be a ‘Fruitful flavour’. Listen to my show a few times & you’ll probably get the gist. Records are my thing so I’m mostly vinyl most of the time. The Fruitful radio show on 1BTN has been running since the stations launch back in 2015 – indeed it was the first show on air. I’m on the 2nd Friday of the month and the Fruitful radio show also gets a dual broadcast on The Face Radio out of Brooklyn.
Thanks for listening & please say hello in the chat box. Catch you on the airwaves soon. Nick.