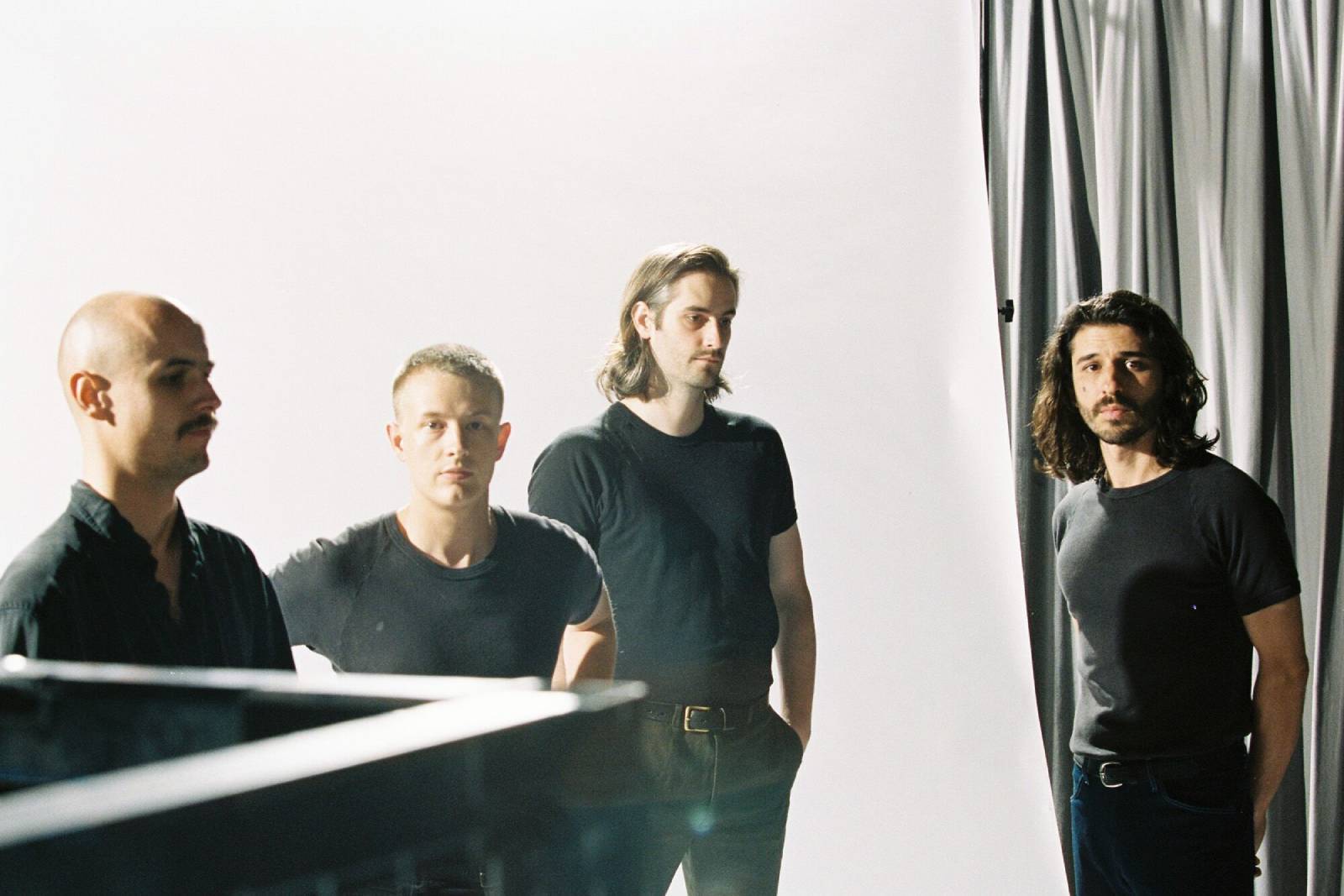 When Mildlife’s debut album, Phase, was released in 2018 it didn’t so much explode on to the scene as ooze. Their mellifluous mix of jazz, krautrock and, perhaps more pertinently, demon grooves, was the word of mouth sensation of that year among open-minded DJs and diggers searching for the perfect beat.

Their emergence was backed up by European tours that demonstrated a riotously loose-limbed approach to performance that was every bit as thrilling as Phase’s tantalising promise. What was more impressive was how lightly they wore influences that took in Can, Patrick Adams and Jan Hammer Group, while primarily sounding precisely like Mildlife.

By the end of 2018 they’d been nominees for Best Album at the Worldwide FM Awards (Worldwide’s Gilles Peterson was a notable champion) and won Best Electronic Act at The Age Music Victoria Awards back home in Melbourne. Their progress post-Phase was cemented with a UK deal with Jeff Barrett’s Heavenly, who released How Long Does It Take? replete with Cosmic doyen Baldelli and Dionigi remixes, while last year they were officially anointed by DJ Harvey when he included The Magnificent Moon on his Pikes compilation Mercury Rising Vol II.

With Automatic, the band have made a step-change from their debut. It’s more disciplined, directional and arguably more danceable. As on Phase, they are unafraid to let a track luxuriate in length without ever succumbing to self-indulgence. The arrangements, tightly structured thanks to Tom Shanahan (bass) and Jim Rindfleish’s fatback drumming, permit space for the others to add spice to the stew, topped off with Kevin McDowell’s ethereal vocals as Mildlife effortlessly glide between live performance and studio songwriting. “The recorded songs kind of become the new reference point for playing the songs live,’ says Kevin. “They both have different outcomes and we make our decisions for each based on that, but they’re symbiotic and they both influence each other. It’s usually a fairly natural flow from live to recorded back to live.”

With the current climate as it is, opportunities to take this album out into the live arena where the band truly come alive, might well be scant, but they are working on ways around this. “We were hoping to visit new places with this album but that’s required a bit of rethink. We have a lot more videos planned for this year and we’ll be doing shows in Australia when things re-open but it’s still all just wait and see for now.” One thing’s for sure, post-lockdown will be one hell of a party.
The centrepiece of Automatic is the title track where the band sound like Kraftwerk and Herbie Hancock on quarantined lockdown in Bob Moog’s Trumansburg workshop. It’s both a departure and quintessentially Mildlife. This is music you can dance to rather than ‘dance music’ and it’s all the better for it.