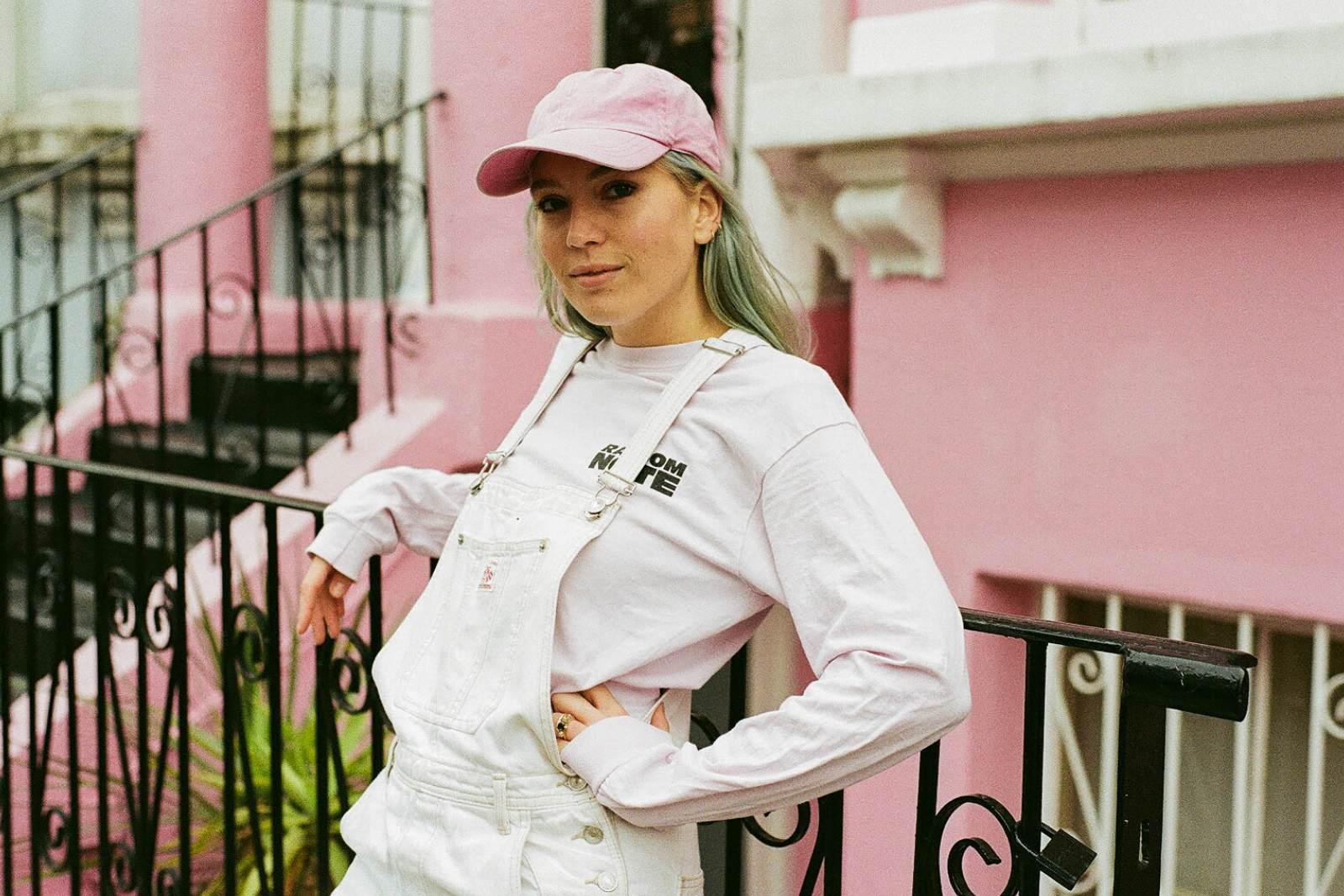 1st Tuesday of the Month

Since then I have been lucky enough to play the likes of Glastonbury, ADE, Gottwood, Love International, Festival no 6 and Alfresco. I’ve even managed to DJ around the globe from Amsterdam, Berlin, Croatia to Uganda and across India and South East Asia having done a tour there in early 2019.

I love championing Womxn in the industry, originally being part of Rhythm Sister and then going on to found WXMB 2 after creating the Female DJ Database. As well as being a resident on 1BTN, I also have a successful monthly radio show on Balamii Radio. I have been a guest on NTS radio, Rinse FM, Reprezent, RBL Berlin, and all girl radio station Foundation FM. Find my mixes online, along with Feel My Bicep, Slothboogie, axe on wax and Data Transmission and most recently a series of 2 hour mixes called club isolation, made to mimic the sets you would hear on a night out, from midnight until 10am.

Listen to me if you like acid lines and techno grooves with a disco edge, on 1BTN slowed down to a chug friendly speed of under 115 BPM.