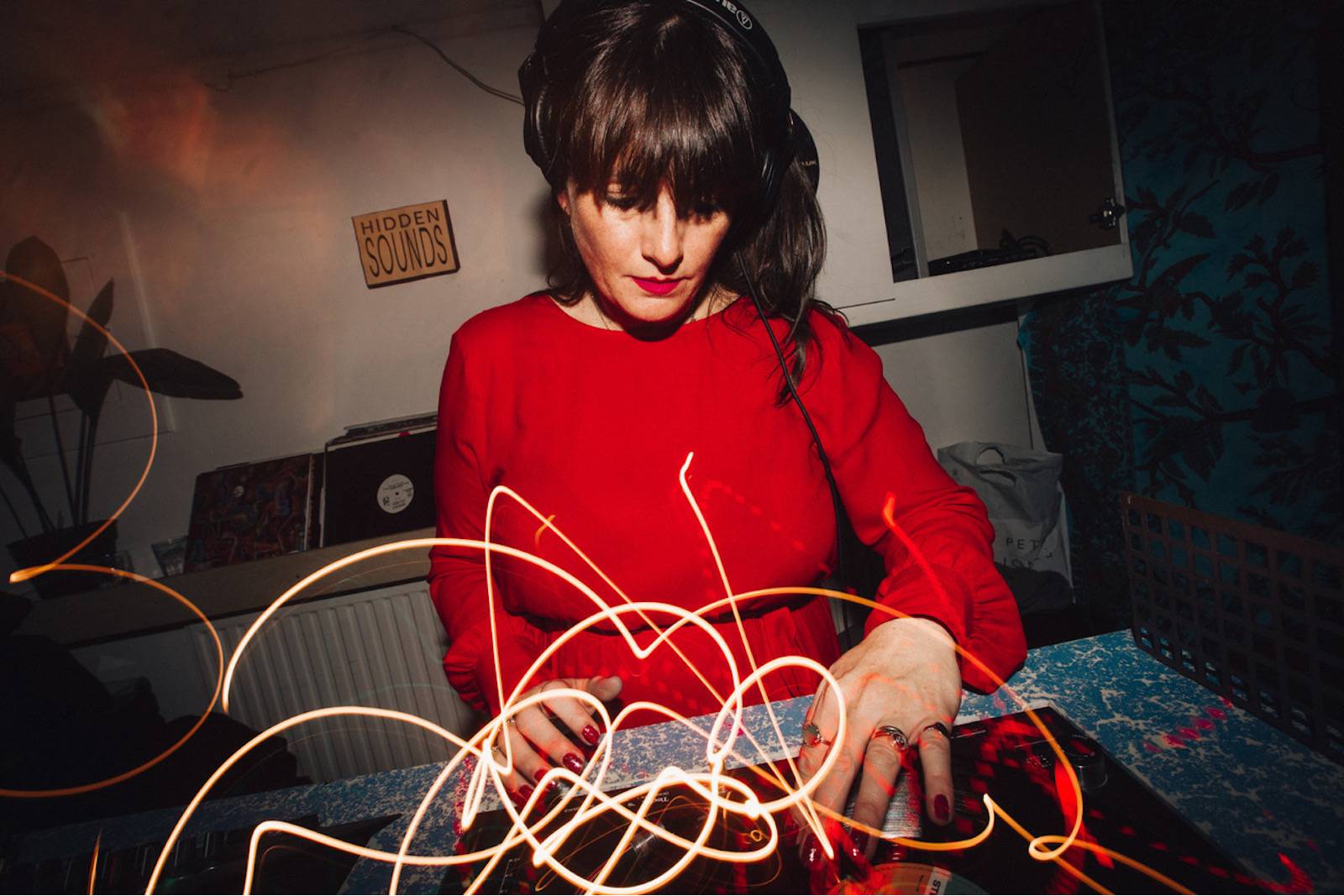 Welcome to the Feel Up Radio Show! I’m Kerry and I’ve been DJing unprofessionally for the past twenty years when I started throwing parties with my pals in and around London. Since then I’ve co-hosted regular nights with Terry Farley and played alongside Theo Parrish, Gilles Peterson, Terry Farley, SecretSundaze, Katie Barber, Benji B, Trevor Jackson and loads more. I moved to Hove with my family in January 2016 and was invited to join 1BTN soon after. The Feel Up Radio Show – named after the podcast and night I ran in London with my pal, Nuphonic’s Billie Jean DeVoil – is on from 10 till midday every other Wednesday and is designed to make you feel UP! Don’t expect to hear any naval gaze or melancholic shenanigans, DO expect to hear house, disco, soul, boogie, hiphop, world, easy listening, funk and rnb. And a LOT of Prince… When I’m not on the radio you can find me on Twitter shouting about music, politics and feminism.