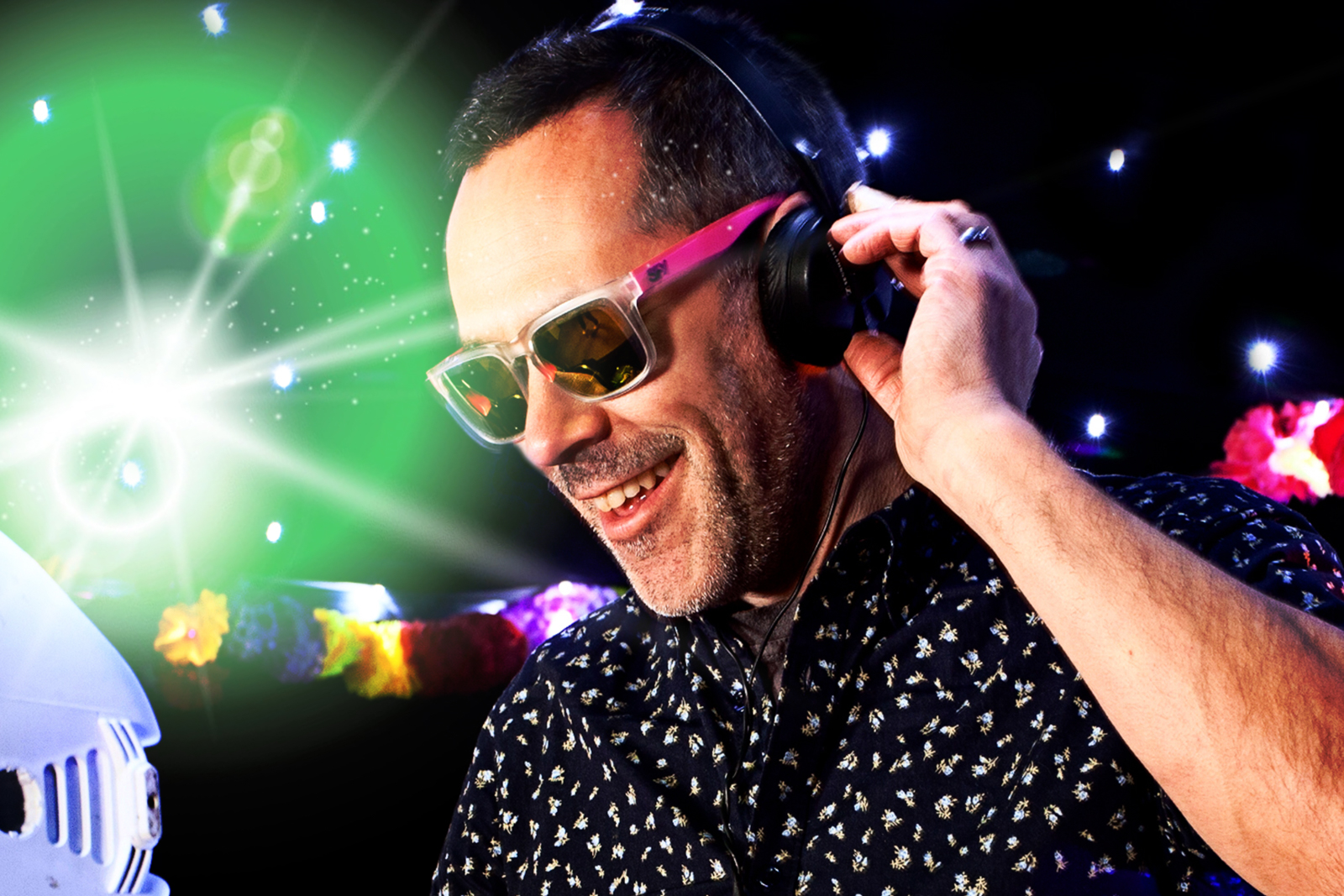 In a previous incarnation as Soul of Man Ive been fortunate enough to have played thousand of clubs & festivals worldwide. Literally toured the world dj’ing, Poland to Holland, San Fran to Tokyo, Vancouver to Dubai and everywhere in between.

Growing up in the home counties I did my graft as a mobile jock, before DJ’ing was ‘cool’. As the nineties approached so did the detours around the M25 where the hazy days of acid house were all the rage. It wasn’t long until I was lured to the big lights of the metropolis which ultimately led to setting up the award winning record shop Vinyl Addiction in Camden town, located in the basement of Bar Vinyl. A combined DJ bar café, which alongside the Dogstar in Brixton, was the first of its kind in the UK to have DJs in bars! Yes a concept where you could buy tunes, drink beer and meet like minded characters.…naughty in the noughties!

Upstairs from Bar Vinyl we ran the award winning Finger Lickin’ Records which sold almost a million records! Home to the Plump DJs, Krafty Kuts, A Skillz and more. As a producer under the guise of Soul of Man, with creative force Jem Panufnik, we recorded and sold well over 100,000 12″s. Remixed The Dub Pistols, Doug Lazy, James Taylor Quartet and many, many others. I also recorded an Essential mix for Radio1, mini mix for Annie Mac, as well as many other guest spots on Annie Nightingale’s R1 show and a series of radio shows on Kiss FM.

A resident in Brighton for over two decades I now run a company called the Bugbar, a ‘pop up’ mobile VW cocktail bar business alongside the DISCOBUG a converted VW DJ booth for functions/festivals and events.