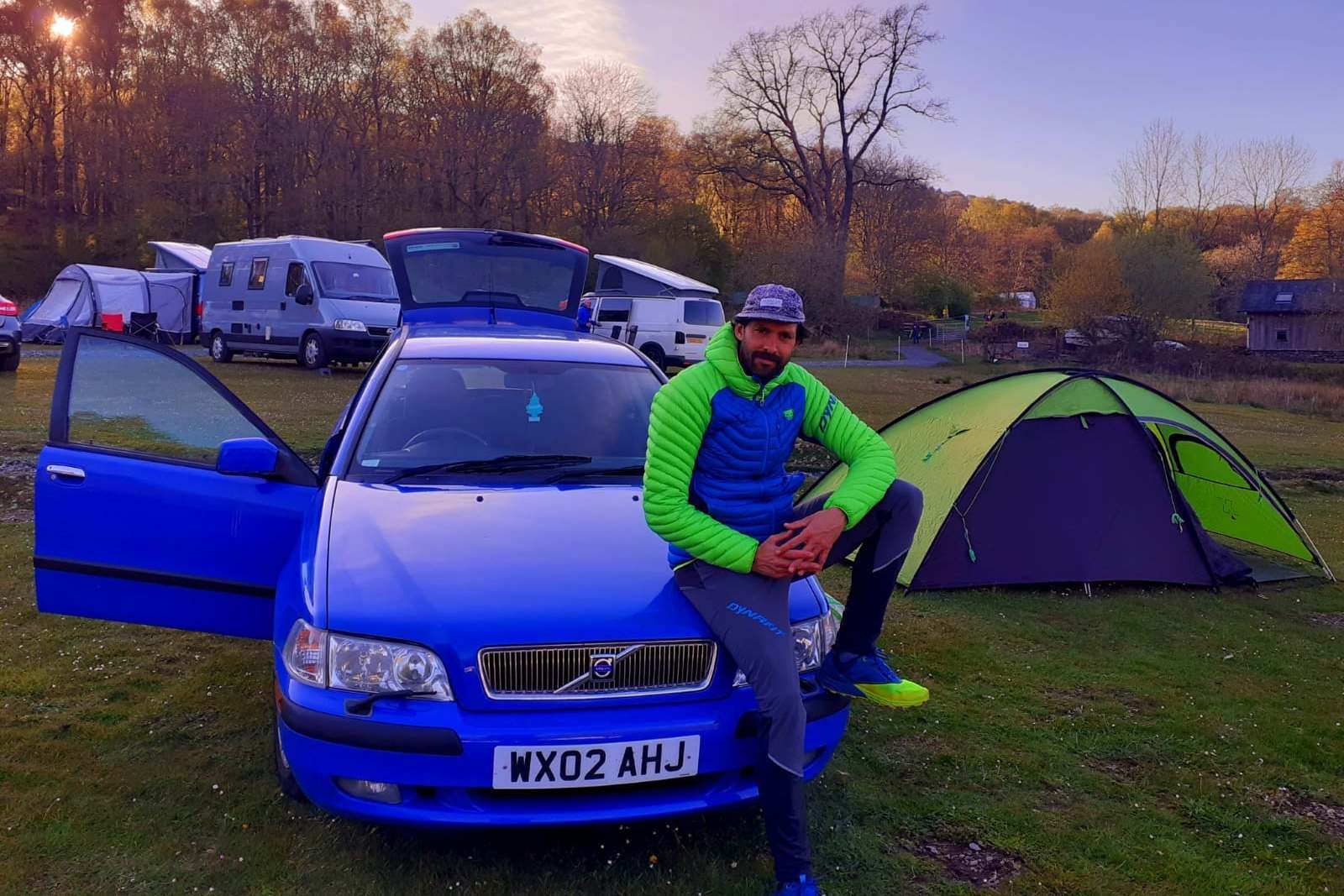 3rd Monday of the Month

I’ll be your selector for your monthly drive-time show – Not sure if many of you will be listening whist driving but that’s almost irrelevant… I’ll certainly be wearing leather driving gloves.

The night launched the record label Jiscomusic, which in turn released Mark E’s first ever track as well as tracks by Rahaan and The Revenge.

Expect music that makes you dance, smile, and transports you to another dimension…maybe.