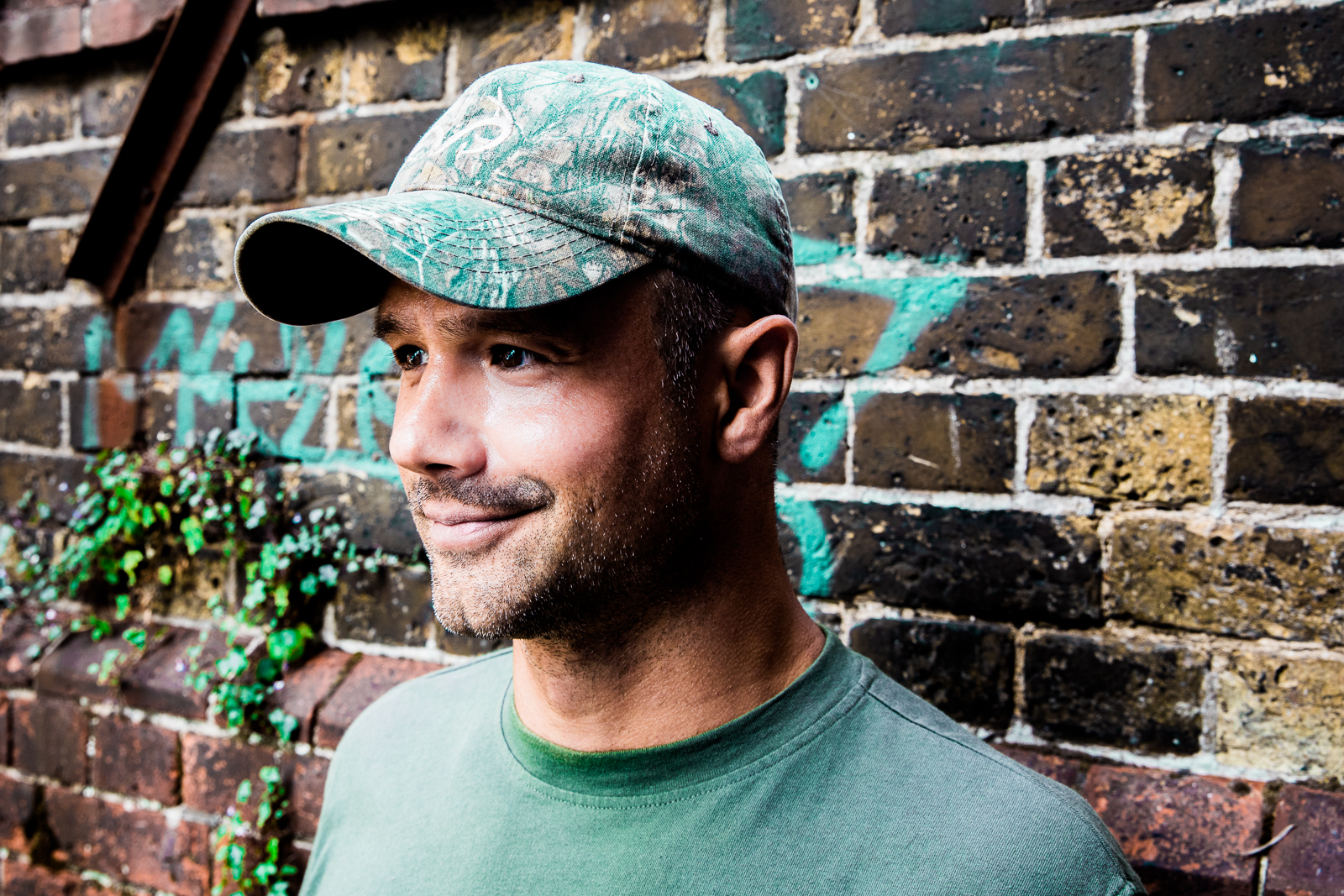 1st and 3rd Monday of the Month

Having been obsessed with music from a very early age (I acquired my first 7” record aged 6) , I bought myself a pair of Technics 1210’s at the age of 17 and was inseparable from them until I had perfected the art of mixing and scratching. My passion for music was later realised when I worked my way up from “Tea Boy” to become A&R man for Music Unites, the label responsible for the Journeys By DJ mix compilation series in the 90’s . Here I worked closely with artists on ground breaking albums including John Digweed, Paul Oakenfold , Farley & Heller, Norman Jay & Gilles Peterson and the now legendary Coldcut “70 minutes of madness” mix. I also compiled and mixed several albums myself including the post club series “Afterhours”.

From here I was lucky enough to tour the world playing everywhere from Ibiza to Melbourne, while holding residencies at The End in London and The Limelight in New York.

I still get an immense sense of enjoyment playing music to crowds of happy, smiling people and regularly play at Sancho Panza parties and on the festival circuit.

You can expect varied styles of music on my show from Hip Hop to Jazz, but you’re never too far from my immense love of Disco, Deep House and Techno. Catch me on the 1st and 3rd Monday of the month from 4-6pm.
Peace & Love. X