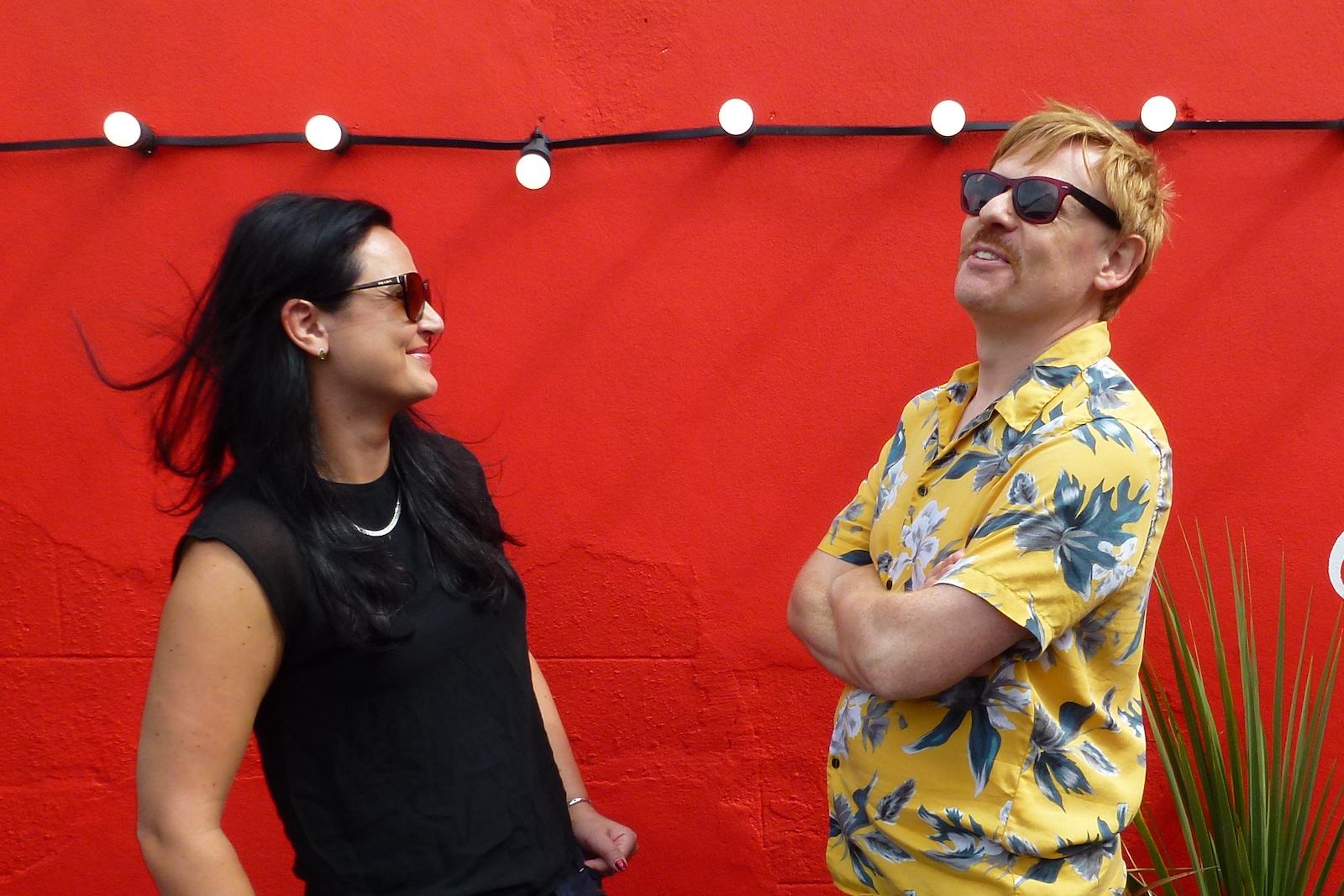 With the INTER-MISSION radio show, we mix the rough with the smooth, so expect anything from deep pop cuts to wonky techno with a bit of acid, electro and Italo disco from anytime in the last 50 years of music.