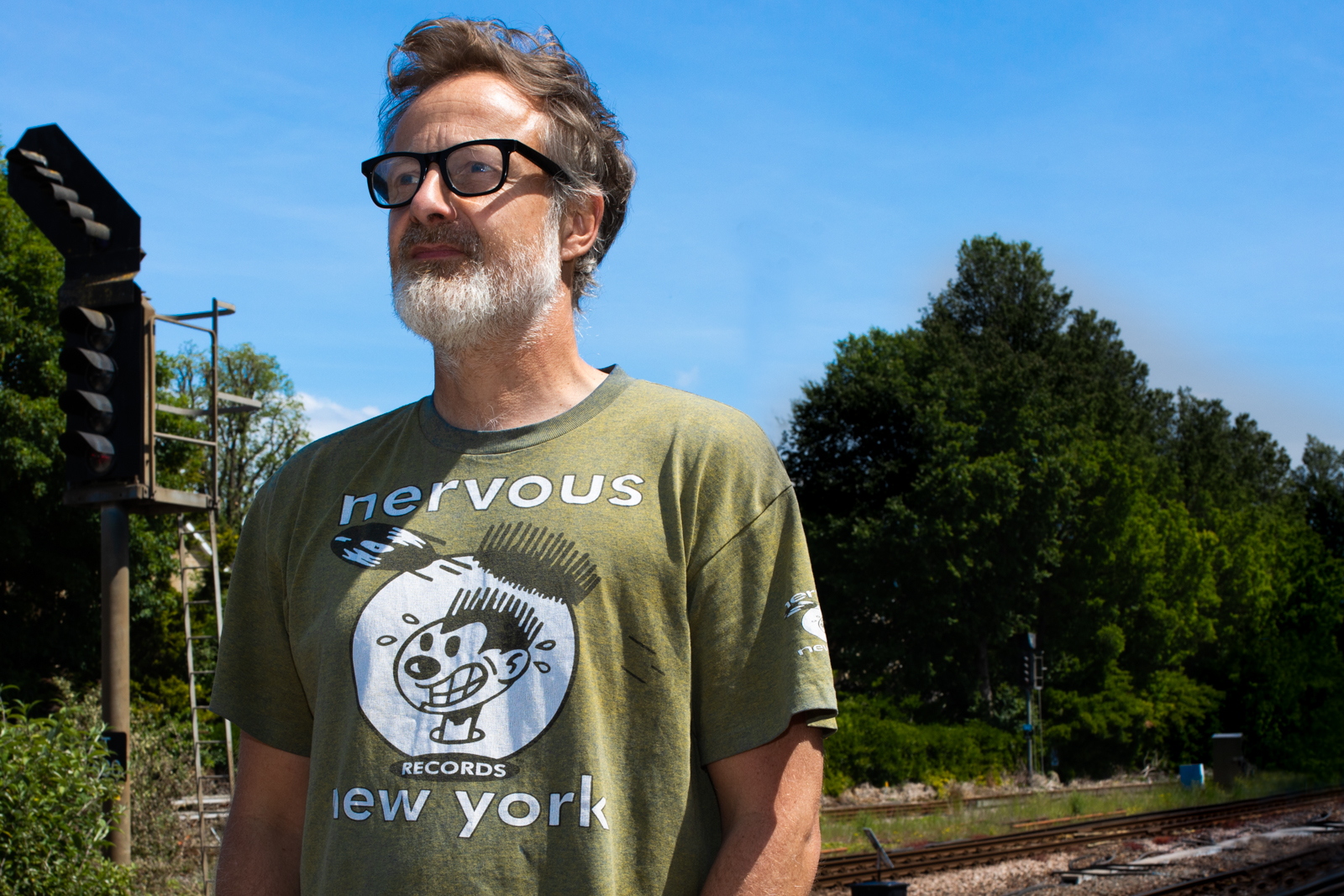 I was actually a Trainspotter as a kid, my dad used to drive me to goods yards and faraway railways stations to write down the numbers of locomotives. After retiring from that game aged 12 that nerdiness started slowly getting channelled into collecting records and music… As clubbers ‘Trainspotting’ is what we called it when you craned you’re neck over the DJ booth trying to find out what record they were playing.

I try and channel some of that anorak spirit into my Monday morning slot and I like to keep things on the mellow, dubby and cosmic side of things. I play a lot of new releases and reissues across genres, with some classics thrown in: from electronica, ambient and dream pop to reggae, krautrock, disco, deep house, psych funk, jazz and afrobeat. I’m one of those DJs who wants to be in the early slot, refining the (lost) art of the warm-up, and then be tucked up in bed by the time all that loud thumping stuff happens…