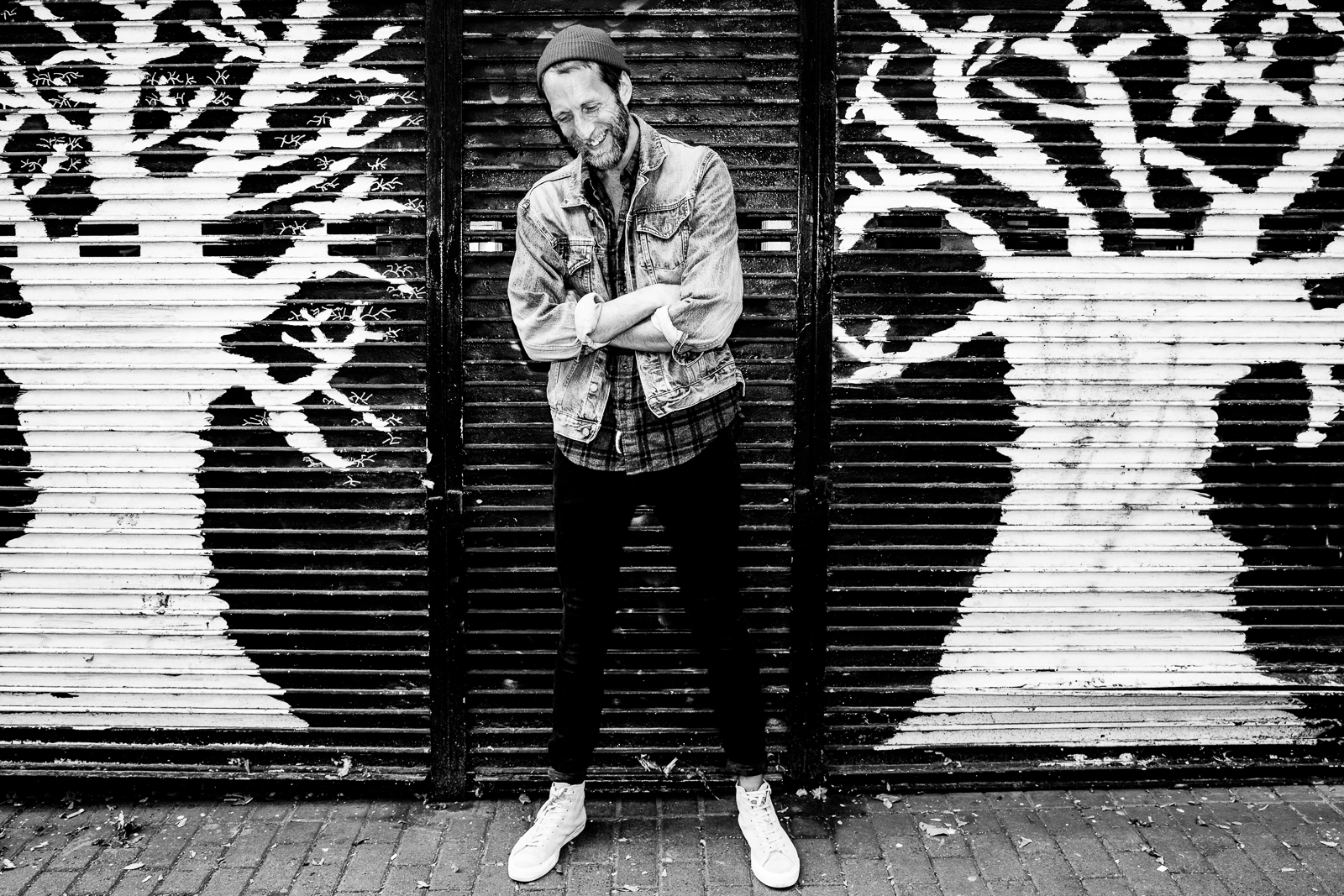 2nd Wednesday of the Month

The evil tom show, some facts; percentage of evil: under 50 percent, a fairly unremarkable amount considering the name. One half of duos Evil Nine and Mao Ra Sun, he has collaborated with talents such as Danny brown, Aesop Rock, El-p, Toastie Taylor and Juice Aleem and spun records at venues ranging from space in Miami to space in Ibiza. No show in actual space yet but name on the Nasa shortlist. Was a Fabric resident for years and contributed a mix to their iconic fabric live cd series, oh yeah did an essential mix too. Coldest festival played: igloo fest, Montreal -22 degrees C and the hottest: Field day, Sydney 46 degrees C. Breakbeat Pioneer or as some have said just “veteran“ (yeah cheers). A believer of “mixing it up“, ET shows showcase outsider bass and leftfield dance, throwing a few deep bangers in there plus an occasional vintage classic. Of course there’s a lot of breakbeats played plus rambling affable chat and pure love energy. Second Wednesday of the month fam, see you then x