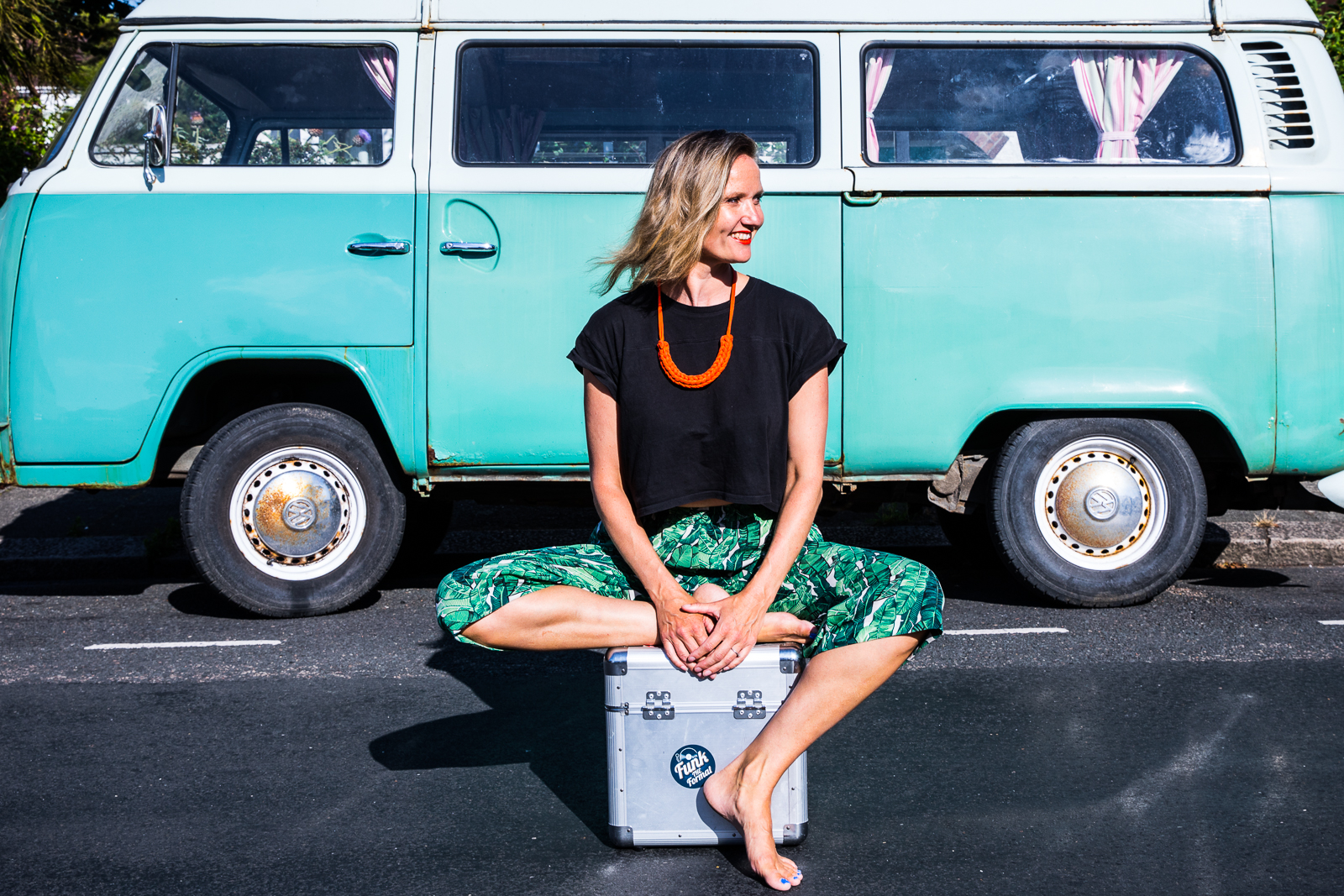 1st Friday of the Month

In the late nineties I was falling out of clubs (house, garage and hip-hop in London, Miami and New York) and in the early noughties I fell in to music journalism. With no professional training, I carved out a niche, writing about underground artists (at the time) like Ms Dynamite and Dizzee Rascal.
Based in east London, I went on to interview stars like Nas, Janet Jackson and Jamiroquai for publications like Blues & Soul, The Face and The Observer and unearthed new music in Barbados, India and Brazil. The latter birthed my love affair with Rio funk and I began promoting Brazil’s ghetto music in London; Diplo, MIA and Basement Jaxx would come to rave (and get inspiration).

I loved creating space for people to share good times and good music and after moving to Hove to raise my family, I launched ‘Funk The Family’ and ‘Funk The Format’ festivals. A four-year labour of love, they made wonderful memories but sadly weren’t financially viable. I burned out and turned to yoga.

After practicing on and off for two decades, I cemented my practice and trained to teach. When I’m not teaching yoga (to a meticulously selected playlist, obvs) I DJ, put on events and obsess about which tunes and guests to have on my 1BTN show. Like me, my show is eclectic and far more chilled than my raving days. Expect jazz, reggae, soul and the occasional splattering of underground house.