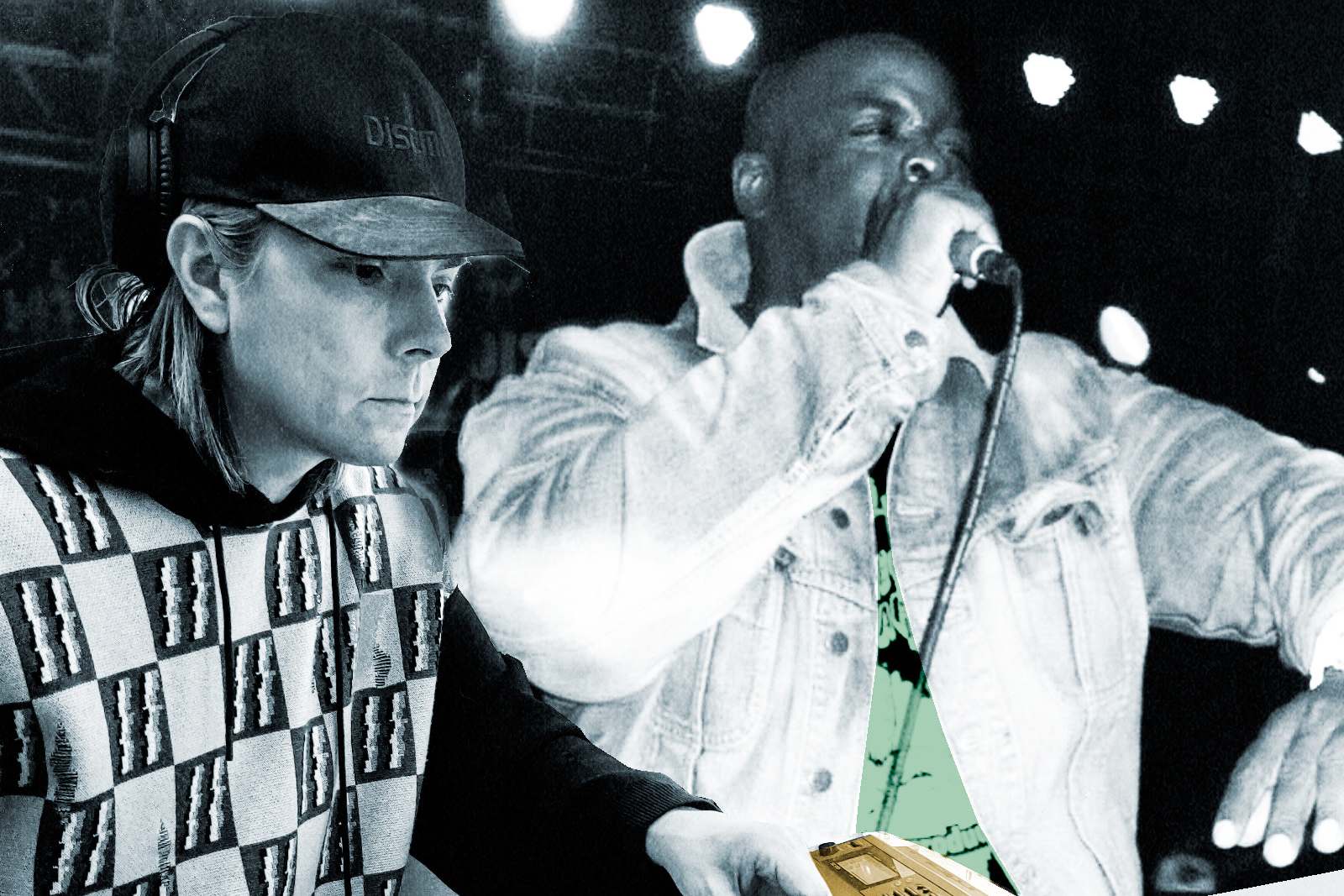 2nd Monday Of The Month

How did a hardcore rap artist from Detroit end up working with an introverted beat maker from San Francisco?

It all started with J Dilla.

It was 2005 when i was running the hip-hop label Look Records and reached out to my contacts to sign new rap artists. Dilla and I discussed working together, which is when Phat Kat was first mentioned.

Dilla said to me “I want you to put out Phat Kat for me. I have some beats on the record he’s trying to get released. I’m gonna take care of my mans, and if you put him on, I’ll do some work with Look Records”

The album we out was called ‘Carte Blanche’ containing the legendary track ‘Cold Steel’. Here in started an influential professional relationship, which turned into our decade-long friendship.

Today, we present a continuation of the creative partnership that came out of Dilla’s vision in our new show, Carte Blanche. Every month, we explore hardcore boom-bap from the golden era of rap and introduce a bunch of exclusive remixes produced by Design mixed together with 70’s spy film audio trailers, giving the whole project a hybrid genre experience.