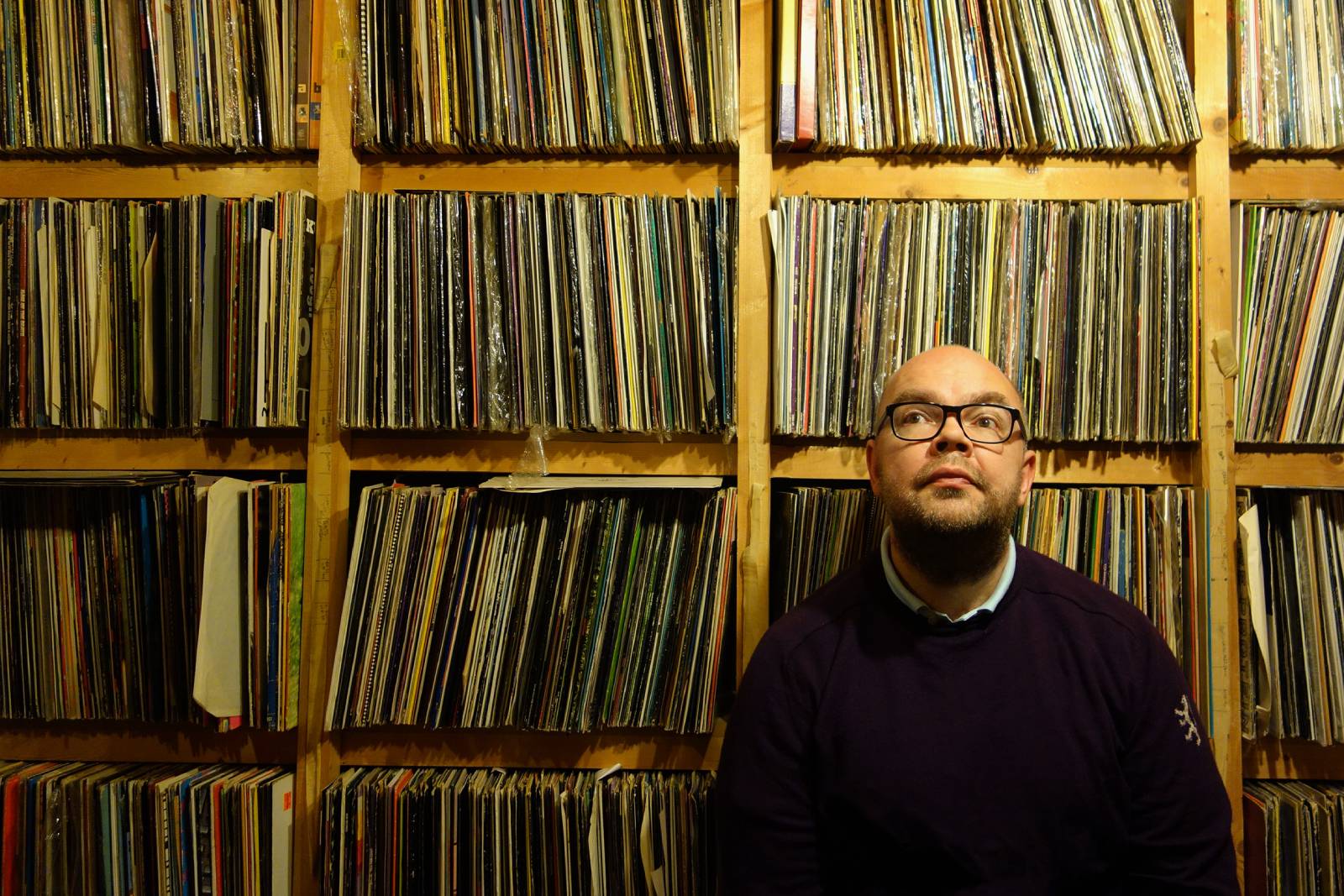 Damian Harris started Skint Records in Brighton. Starting with Fatboy Slim the label became one of the most influential dance labels of the late 90’s.

The labels club night ‘Big Beat Boutique’ went from a grotty venue on Brighton seafront around the world and back to Brighton beach for a 250,000 people spectacular.

Harris adopted the moniker Midfield General for his work as a DJ & producer. He released two albums, one to critical acclaim the other to general indifference – which, incidentally, is also the title of his 3rd LP.