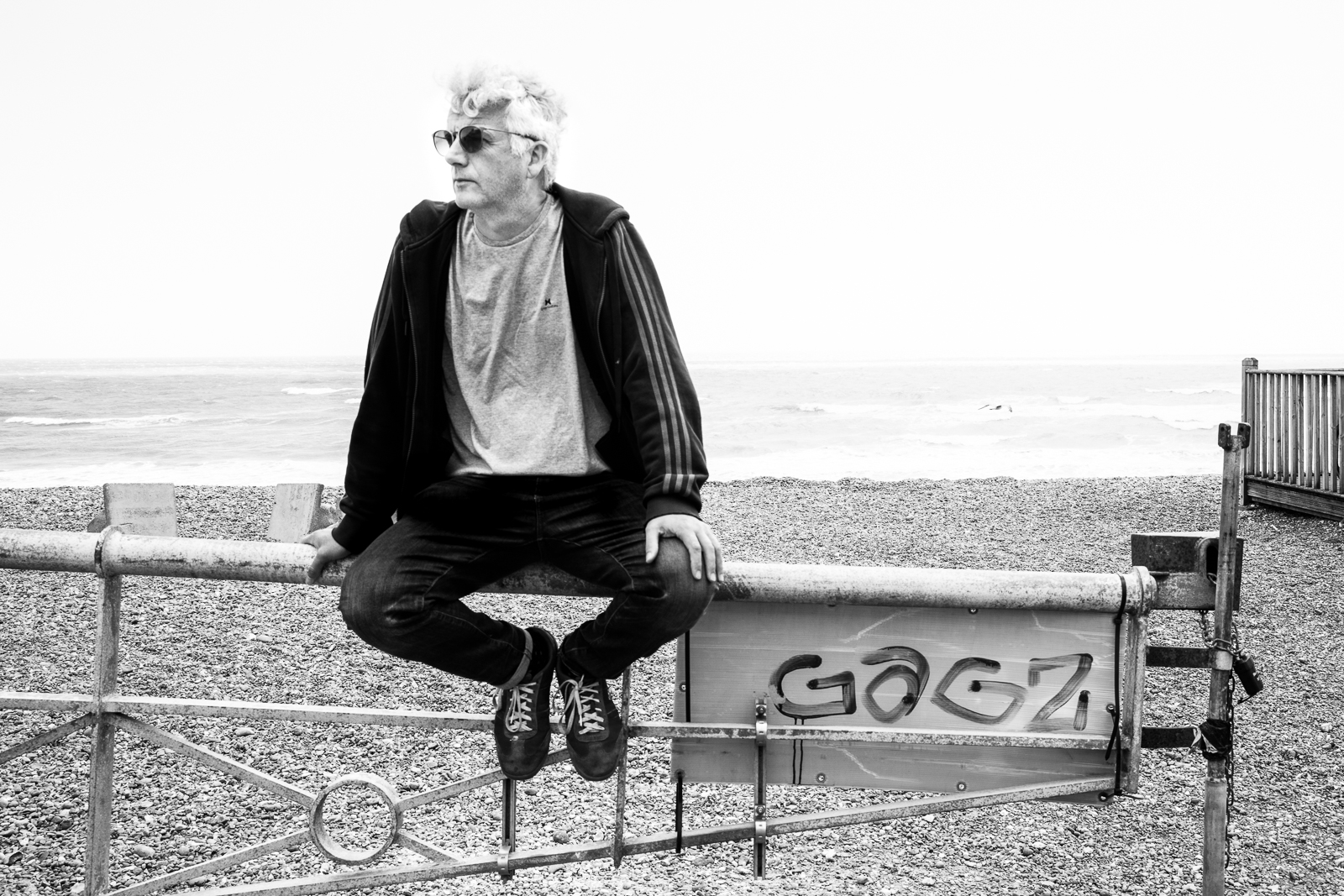 1st Wednesday of the Month

Carl Loben has been a music journalist since the early ‘90s. He wrote for the weekly music paper Melody Maker for most of the 1990s, and has been on the staff at DJ Magazine for most of the past two decades. He’s currently the Editor-in-Chief at DJ Mag, the biggest electronic music title in the world.

As well as his regular titles, Carl has also written for MOJO magazine, The Guardian, Huffington Post, The Quietus, Generator and FACT, amongst others, and wrote the electronic music section of the Billboard Music Encyclopaedia in the early noughties, as well as lots of artist biogs and sleeve notes.

Carl has interviewed many significant figures in music over the years, and has also given numerous media interviews himself — from Newsround to Newsnight, and lots of points in between.

In parallel with music journalism, Carl has had a varied DJ career that has taken him to many far-flung places. He also ran a record label for ten years — Westway — and has had a bash at producing music, promoting events, managing acts, and lecturing too, plus appearing on a multitude of panels at music conferences.