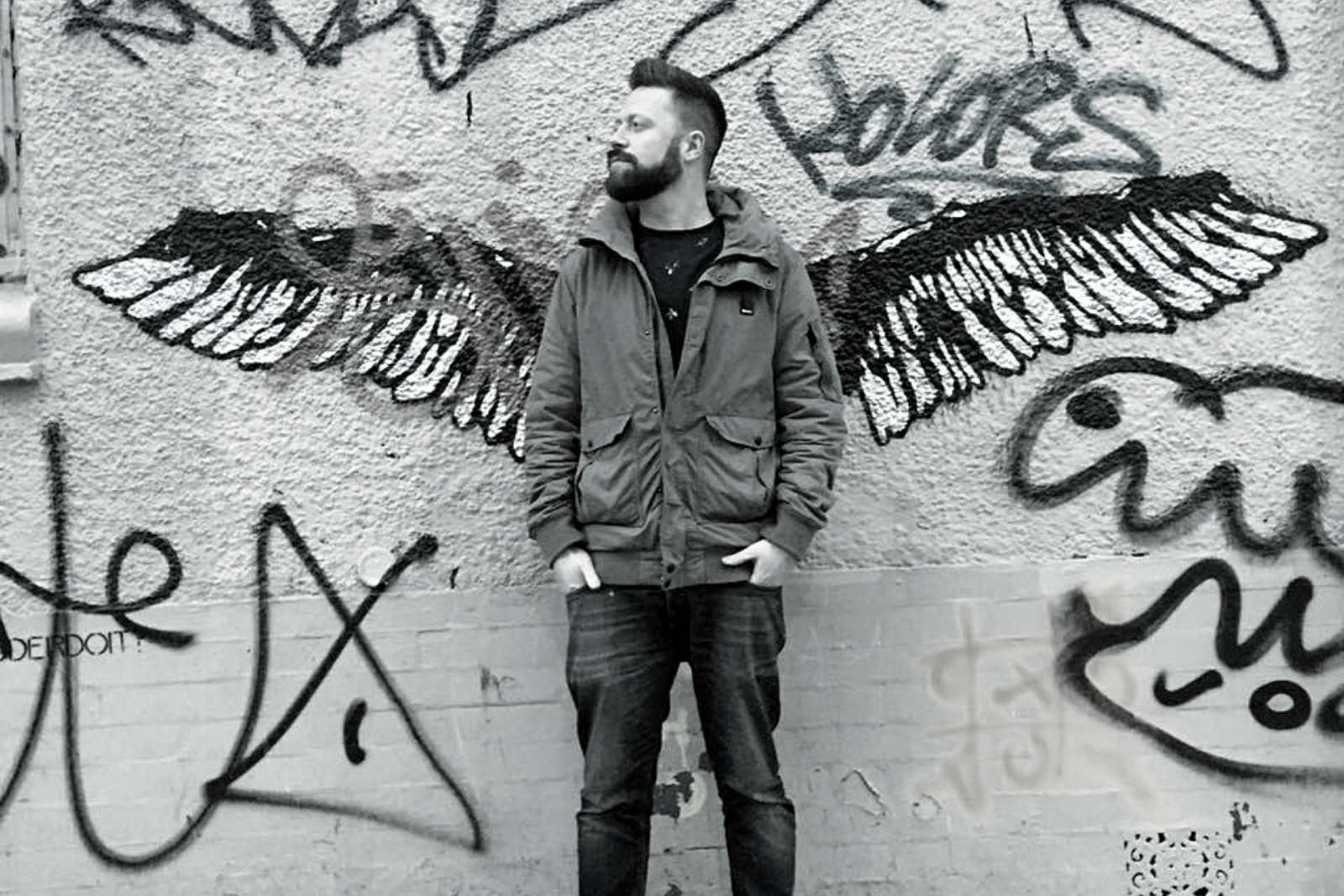 2nd and 4th Tuesday of the Month

Looking forward to connecting with you all every second Tuesday of the month! I’m the founder of Berlin-Brighton, a Berlin style underground club night that has been making waves since 2014. With queues down the street and full venues for every party, Berlin has established itself as one Brighton’s most popular Underground music events bringing some hefty names in electronic music to the city. I have also had the pleasure of playing for and sharing the stage with some of the biggest artists in the game.

I’m also the co-founder of United We Stream Brighton, which emerged during the lockdown and the COVID-19 pandemic. UWS Brighton kickstarted in June 2020 by streaming from venues across Brighton, bringing the city together uniting genres, brands and venues and raising money in aid of the local night time economy and worthwhile charities and causes. The series so far has attracted a wealth of talent from Brighton and afar in support.

The Berlin Radio Show has been around since 2016 starting off on Codesouth.FM before moving to Trickstar Radio and now landing right here at 1BTN in 2020.

While some DJs and promoters might take themselves a little too seriously, I try to radiate with fun and humour, and it’s obvious that the mission for the music is not to put myself in the spotlight, but to focus on the power of the music itself. The show has a straight forward format always starting slow and building up through the 2 hours drifting through the genres and stepping up the gears. I’m a strong believer in creating musical journeys with emotive connotations that make the audience feel something as well as punching the air with delight. The music is primarily fresh and new from Berlin and German artists and labels but I feature a lot of Brighton’s very own talent too.

Expect a little silliness and banter with the listeners on the website chat, so make sure to tune in and get involved as the show is very interactive.