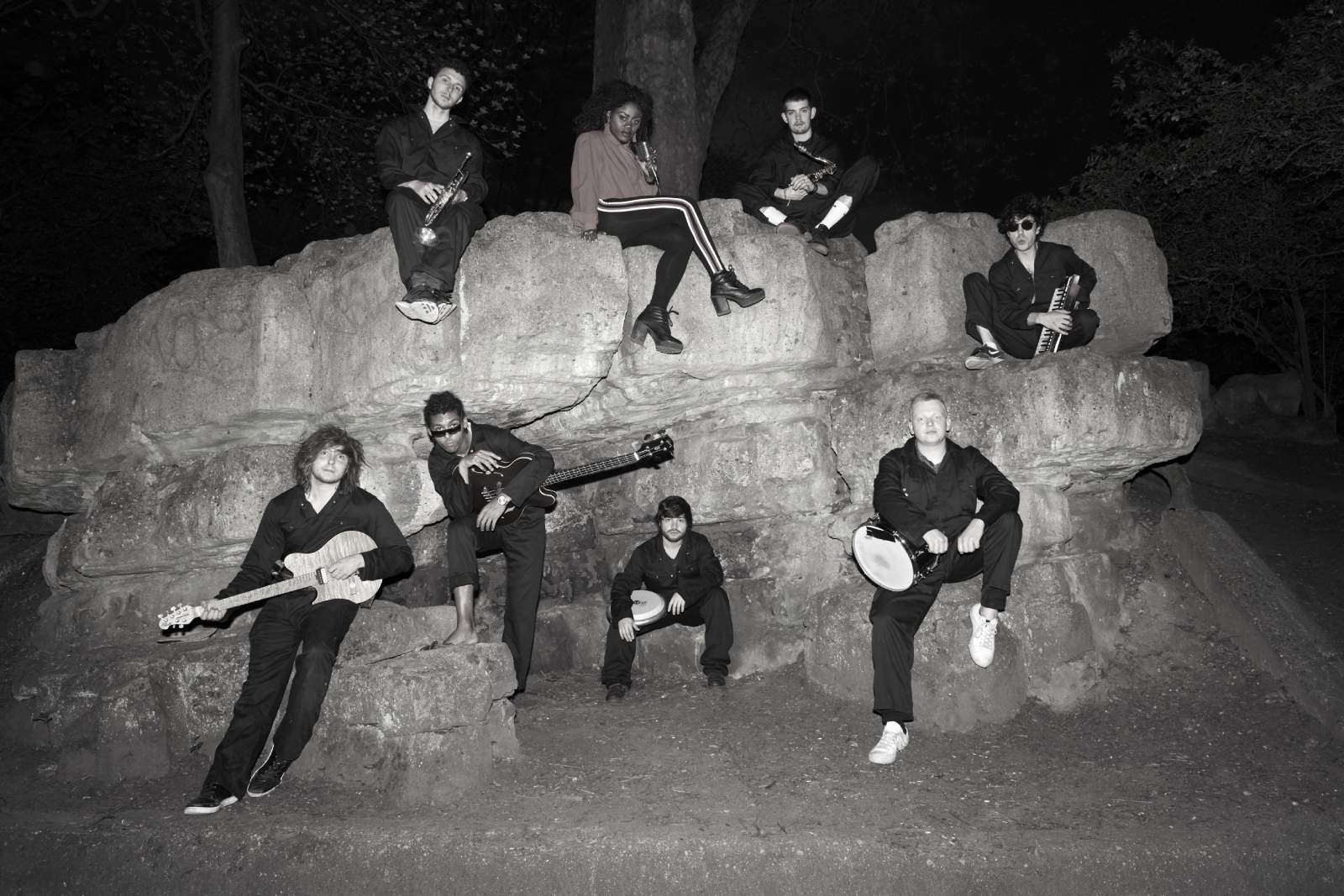 A motley crew of funk, Animanz started gigging in London in 2013. Renowned for their raw energy and excitement on stage, they developed into a genre-smashing collective which welcomed guest performers from all over the world. Hugely inspired by the individuals they’ve played with over the years, who’ve hailed from countries including Croatia, Colombia, France, Italy, Sicily, Spain, South Africa, Germany, Holland, Jamaica, and Venezuela, Animanz have a varied and global approach to rhythm which incorporates flavours of rhumba, cumbia and merengue. Prominent guest members include Baldo Verdú (congas) who runs the music collective Tonto Malembe, Mak Murtić (sax) who runs Mimika Orchestra, David Bryceland (timbales) and Tom Houghton (drums) who both play in Vibrations Of Sound.

The band first met collaborator Juanita Euka in 2013 when they were billed to support Wara, the London-based Afro-Latin, hip-hop and reggae group she was a part of. Mesmerised by her performance, the band felt they had found the voice and attitude they were looking for. She joined the line-up that year. The niece of legendary Congolese guitarist Franco Luambo, Juanita Euka sings in English, Spanish and French and is part of the London Afrobeat Collective. Bringing her own eclectic set of influences to the punk-spirit and electro-energy of Animanz, Juanita Euka is inspired by artists such as Aretha Franklin, Chaka Khan, Parliament-Funkadelic and Fela Kuti.

Having grown up listening to Tru Thoughts, the release of their debut album ‘Exotic Other’ on the Brighton-based Independent label marked an important milestone in Animanz’s career. A symbol of the underground energy which is so intrinsic to London’s identity, this thirteen track album is packed full of the same raw sense of rhythm which make their live sets so explosive. The project received radio support from Tina Edwards (Worldwide FM), Don Letts (BBC 6Music), Lopa Kothari (BBC Radio 3), Tony Minvielle (Jazz FM) and Andrew Jervis, who interviewed Marc and Juanita on Bandcamp Weekly. Alongside this, the album has received reviews from Songlines and Soul Bag.