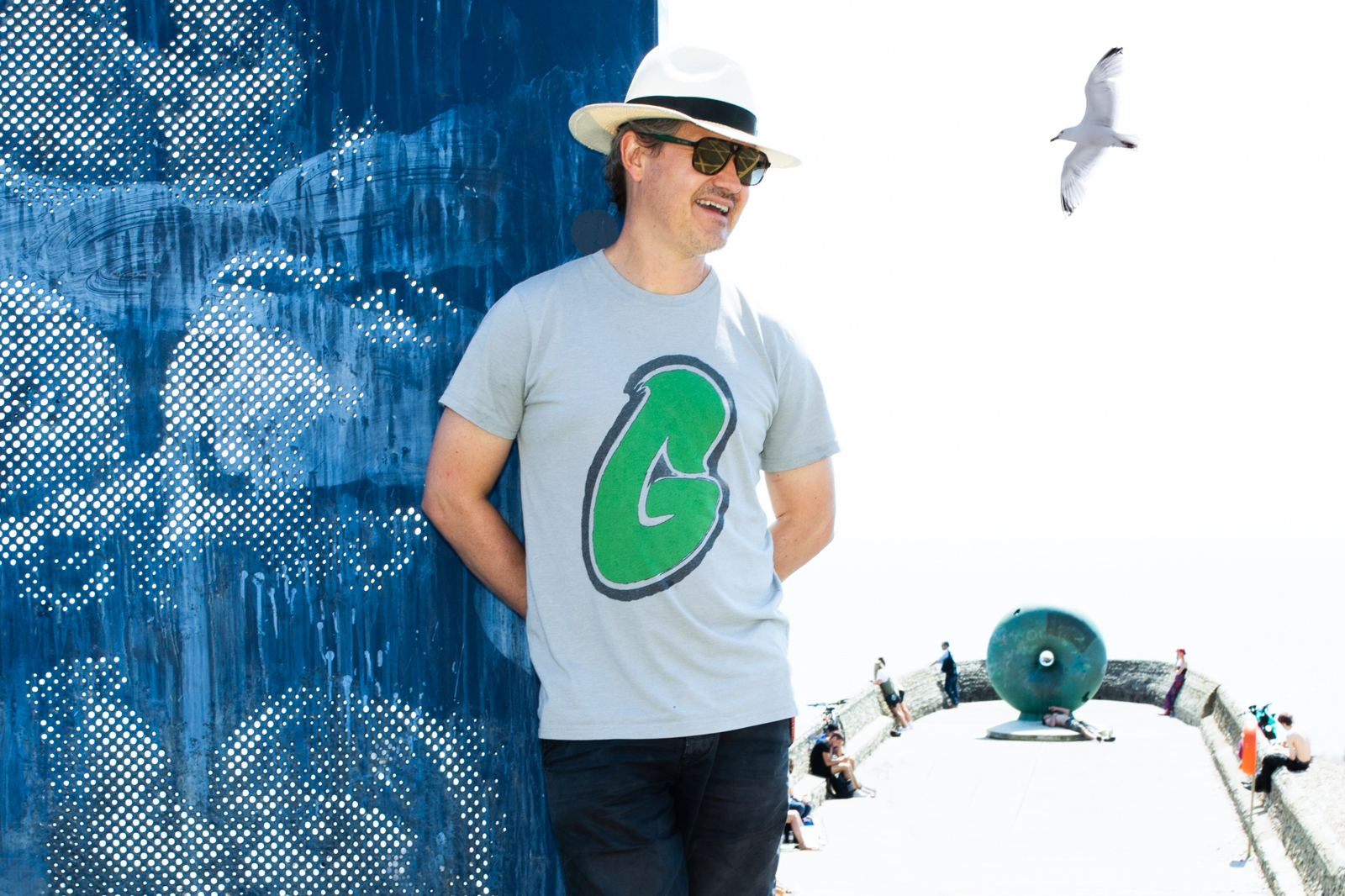 2nd Thursday of the Month

I’ve been DJing for 30 years now, and played alongside some of the biggest names in house & techno at clubs all over the world, from Japan to the USA and throughout Europe. I’ve been a regular on the festival scene with appearances at Glastonbury, Wilderness and the Secret Garden Party to name but a few. I’ve held long residencies at some of Brighton’s key venues including the Zap Club, Escape Club & Audio and continues to champion new and old music alike. My show is a reflection of what i like to play out, the best of newly released worldwide house and techno with some old favourites dropped in amongst it, all played from vinyl and mixed as i would in a club…