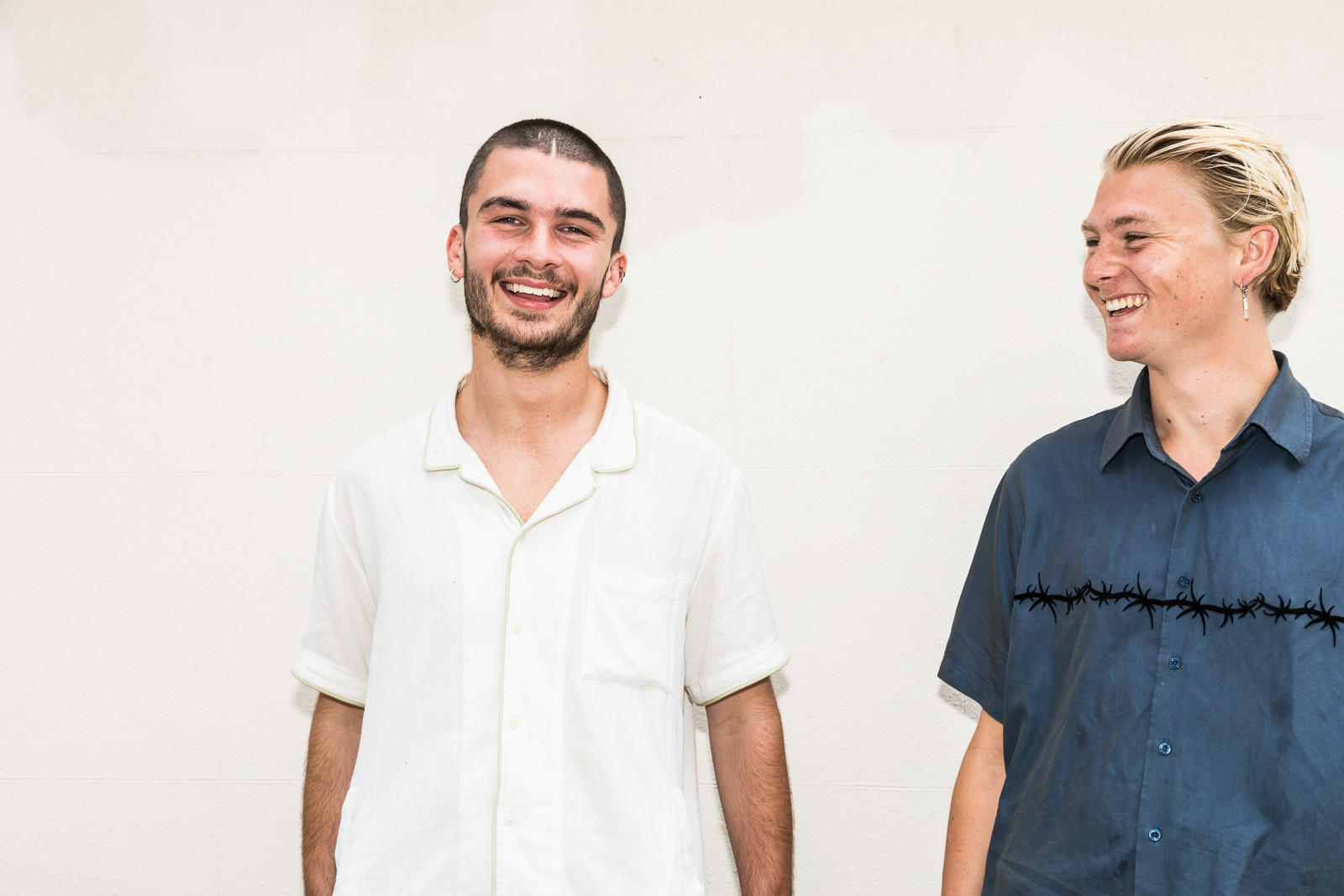 4th Wednesday of the Month

We run the party & label, Accidental Meetings. We’ve been in Brighton for a few years now, originally from the shires in the Southwest.

We came about from wanting to throw parties together in Brighton, and it’s been a love story since.

Sholly’s a Chelsea fan, but he can cook, and I mean cook. Lucien’s Arsenal, and yea he can’t really cook. Luckily we live together so Sholl’s on the hobs and Lucien’s on the dishes. Sholly loves a bit of good tech-house and Lucien loves a chug! Accidental Meetings have been putting on parties for a couple years now, intimate shows with forward thinking line ups. This year we step into the Label world too, with our debut release.

Our monthly show is mainly club focused. Expect a bit of everything, house to techno, electro to dancehall, you get the drift. Expect a good vibe, lots of tinnies & special guests.