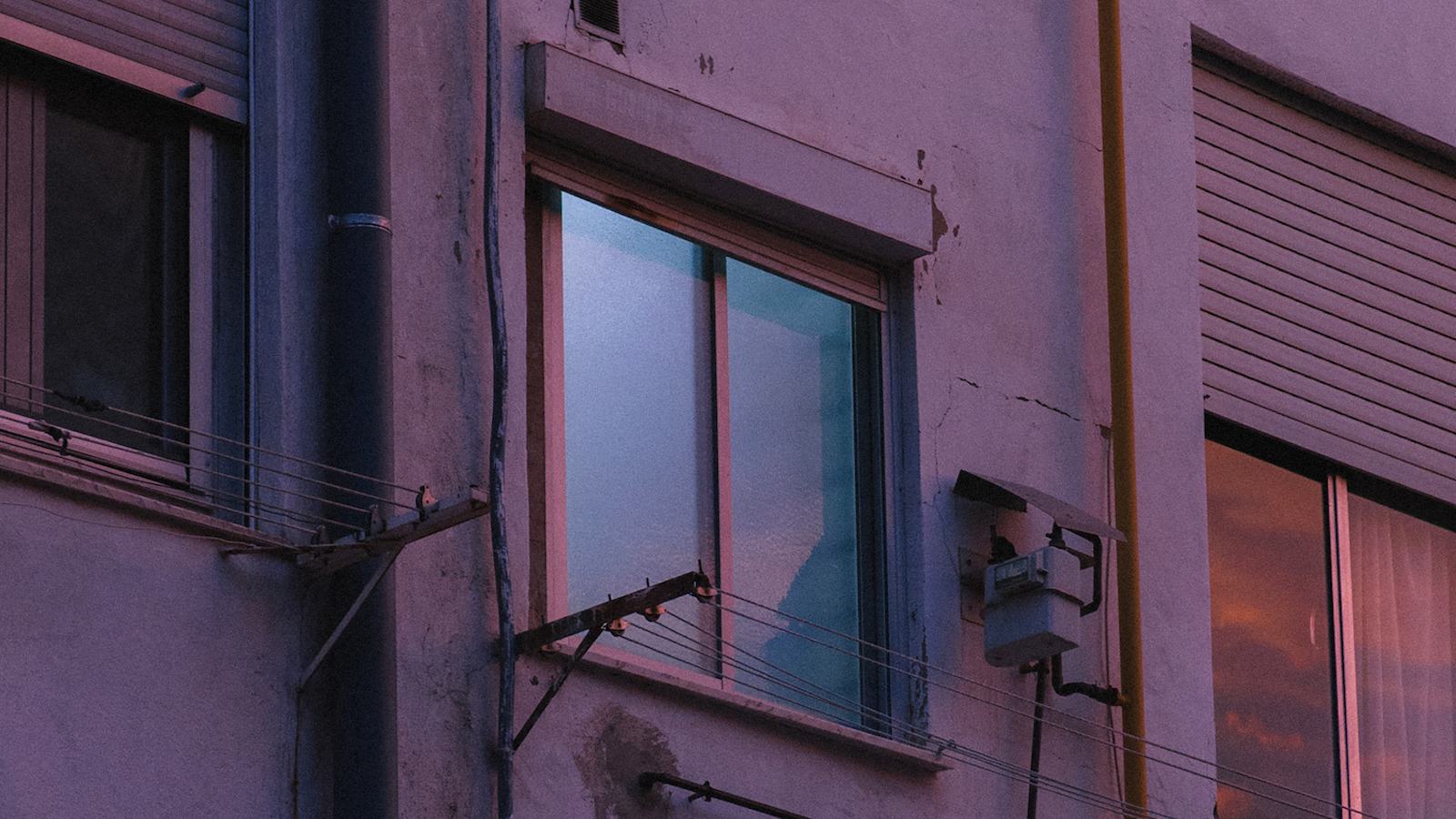 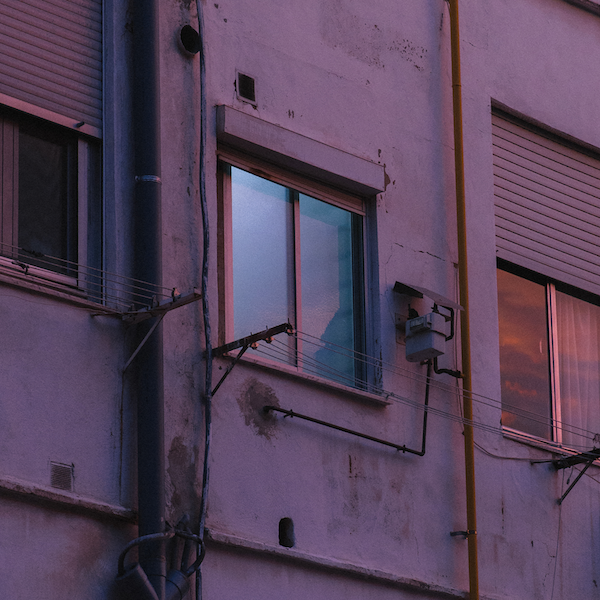 Next up on Heist is the fast-fingered synth wizard Crackazat for an EP full of crunchy chords, tight grooves and a remix by Detroit house royalty Rick Wade.

Originally from Bristol England, Ben Jacobs aka Crackazat is a multi-Instrumentalist and electronic producer. Since his emergence on the international scene, he has quickly become recognised for his unique fusion of Jazz and House music. Crackazat’s fusion of jazz and house are a perfect match with the upbeat sound of Heist. So after his recent outing on Freerange with the brilliant “Valentine EP” and his regular work on Local Talk, Crackazat & Heist seem to perfect bed fellows.

The Alfa EP kicks off with the title track: A track full of bouncing piano riffs and skipping hihats for a serious dose of high energy house music. The frantic keys and drums are countered by a lead and dreamy pads with an almost ethereal vibe to it. But don’t be misled, this track is pure dancefloor heat and is exactly what we love about house music.

‘Class one’ goes into a more mellow direction, with warm fuzzy chords on the 1 and an eyes-shut lead solo with so much space it seems to be coming from a different galaxy. The whole track has such a comforting feeling; Like a thick blanket of chords warming you up and crystalline synth hits telling you everything will be all right. The energy does pick up around the 3 minute mark with another showcase of Crackazat’s excellent feel for chords, when he introduces another lovely loop to accompany the solo. Pure class.

On the flip, there’s ‘Tiger’s Eyes’ where we see Crackazat dive deep into jazzy harmonies. Here, arpeggios and crunchy overtones make for an intense ride of bumping house music that just makes you want to keep on dancing for hours on end.

The remix on this EP is by Rick Wade, another producer who’s got jazz running through his veins. It’ll be no surprise that his remix of “Alfa” is about as deep and old school as it gets. He goes for an amped bass and a big drum groove along with his own set of soulful chords and guitar licks. This remixes breathes the house that Detroit has been built on with Rick Wade as one of the main engineers of the genre. Rick may not get the headlines of his more celebrated Detroit peers, but few have done as much to contribute to the house canon as he. For nearly three decades Rick Wade has consistently turned out deeply channeled grooves that need every second of their often-elongated lengths to have best effect. Peppered only lightly with strings, the odd breathy voice or some other delicate hook culled from the funk and soul sounds around which he grew up, Rick’s style is the perfect embodiment of minimum effort, delivering maximum impact.

A famously rapid and prolific producer who turns out literally hundreds of excellent tracks on a nonstop basis, Rick is also the force behind the legendary label Harmonie Park, which has released classics from peers like Mike Huckaby, and Theo Parrish. Eternally relevant, Rick’s own discography stretches to four pages and is a pure gold mine for house heads, with each track sounding as timeless as the next, which has had the added effect of making him one of the most consistently sought-after remixers in the world.