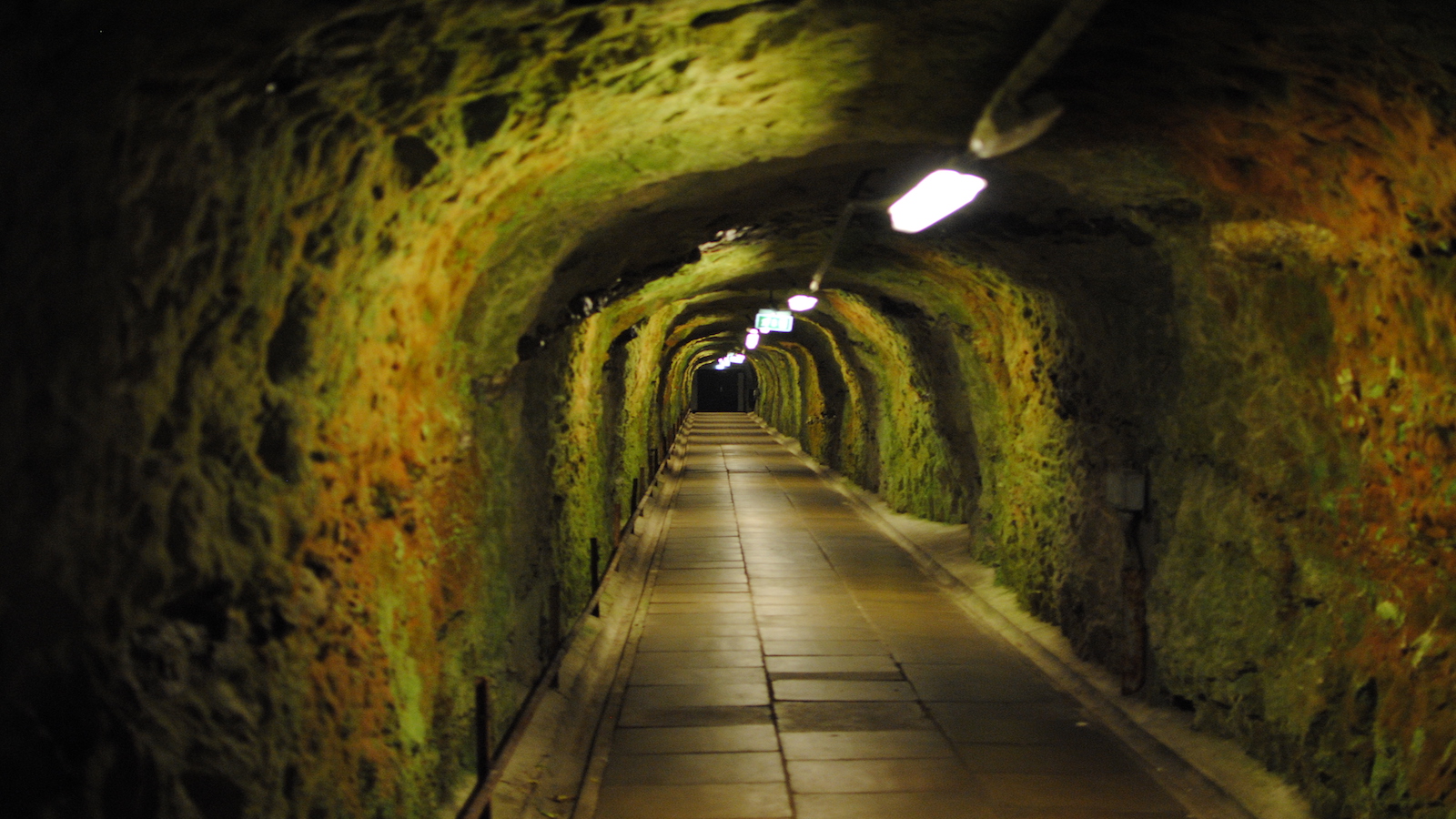 These are the big new tunes and reissues emanating from the (newly refurbished!) 1BTN bunker this month. Spotify playlist at the bottom of the page.

Robert Glasper ft H.E.R and Meshell Ndegeocello
Better Than I Imagined
(Loma Vista Recordings)
The first single from Glasper’s upcoming 2021 album Black Radio 3 is a glorious lo fi jazz/pop crossover ode to love featuring H.E.R and Meshell Ndegeocello. A statement shared with the release reads ”Black lives matter and so does black love; no one wants a life without love, but we have generations of people in our community who haven’t had the tools to actually be in healthy relationships. It seems like people are finally ready to open their eyes to systemic racism in this country, and if we’re going to talk about it, we have to also talk about how it affects our relationships — how we communicate, how we see ourselves, how we treat each other. It’s not always good, even though maybe it could be.”
Kerry Jean Lister (Feel Up)

A Bossa Eletrica
Sob a Luz do Sol
(WallenBink)
An Absolute bomb we’re loving this batucada Brazilian take on the Roy Ayers’ classic and this version gets it just right. Always good to hear a new twist on an original. First found on the band’s 2011 CD album now given a deserved and proper release on 45 thanks to @wallenbink
Tony Viva Soul

Daniel Steinberg
Why Do You Hate Me?
(Arms & Legs)
Seconds after the first play and I was hooked line and sinker on this strung out diamond. Disco meets Chicago meets New York meets every need your dancefloor missing body could want. But then Daniel has always had a way of getting our arms and legs moving.
Queen Josephine (The Wildblood and Queenie Show)

Andrew Wasylyk
Fugitive Light and Themes of Consolation LP
(Athens Of The North)
His LP last year, The Paralian, was one of my records of the year – this will be right up there too! Absolutely beautiful string laden grooves to soothe the soul. Incredible.
Murray Scott (UBIK)

Dan Penn
Edge Of Love
(The Last Music Company)
Although his new album is let down in places by the production this track certainly shows why the songs of Dan Penn have been recorded by some of the all time greats of southern soul music. A true legend.
Senor Mick (Garden Of Earthly Delights)

The Diabolical Liberties
Sliders
(On The Corner Records)
The Diabolical Libs follow up the massive ‘Pitta Patta’ with ‘an ode to the ubiquitous footwear of choice for the early 21st century’. Uncomfortably Comfortable!
Jim Lister (VERSION)

Peaches
Flip This
(I U She Music)
Peaches first new release in 5 years and it’s a banger! Of course it is, it’s Peaches! It’s a relentless, pounding belter that makes you want to get hard into it!
Anya Lux

Baz Bradley
Something In The Night (piano edit)
(Magic Wand)
I’ve got no idea what Baz has edited here but this is a proper corker and has BAOL written through it like a stick of rock. That groove, those pianos…
Steve KIW (BAOL)

DRS & Dynamite feat. S.P.Y
Back & Forth
(Hospital Records)
Taken from the absolutely amazing ‘Playing in the Dark ‘ 16 track LP featuring some of the best producers in the D&B scene. ESSENTIAL !!!
(Kris Venum)

Kutiman
Tanzania from Wachaga LP
(Riyal Music)
Ophir Kutiel is an Israeli born musician and producer known for his groove based sound and collaborative online and video based projects. Tanzania, the opening track on Wachaga comes rough and ready with gutsy chanting and a great splattering of African sounding percussion, topped of with big horn sounds. If you need a good shake down, this will do the trick.
Jo Dressler

MF Robots
Happy Song
(BBE)
With all the ingredients from London’s Acid Jazz and broken beat scenes from the 90’s, this track from Brand New Heavies founder and drummer Jan Kincaid, with vocals from Dawn Joseph, grooves hard and is equally up lifting with lush keys and strings. Look out for the forthcoming remixes too!
Matt Rockit Soul

Mildlife
Vapour (Cosmodelica Remix)
(Heavenly Recordings)
Sometimes you do get what you wanted and so it is with Mildlife’s latest slice of ethereal bliss. Colleen Murphy (aka DJ Cosmo aka our disco queen) delivers a tantalising treasure of a remix ensuring a loved up feeling that lingers long after the final beats fade away.
Kate Wildblood (The Wildblood and Queenie Show)

The Soothsayers
We Are Many
(WahWah45s)
We Are Many was recorded in London and São Paulo, The Soothsayers are back to prolific form , their usual Dub and Afrobeat vibe mixed with a Brazilian flavour, the result of a collaboration with acclaimed musicians and producers Kwake and Wu-lu, resulting in what promises to be some of their best work to date!! Beautiful!!
Chris Lewis (Turn On Tune In)

DJ SLYNGSHOT
A2
(Workshop)
Four stripped back cuts from the Robert Johnson Resident, raw as you like, no post production just a line out straight from his MPC. These are breakbeats done how I like them, super loopy, hypnotic and slow, late night fare for those who like to get lost in music. Out now on the Awesome Workshop imprint. A2 is my pick but they’re all nice and tidy
Evil Tom (The Evil Tom Show)

Jimpster
Echoes In My Head (Head In The Clouds Remix)
Smile For A While E.P.
(Freerange Records)
Deep House and Jazzy Downtempo don Jamie Odell aka Jimpster is back and once again bringing the late summer heat with this lockdown inspired feel good Smile For A While E.P on his ever reliable Freerange Records. All 3 tracks are killer – especially this uplifting melodic piano laden head in the clouds acid groover ‘Echoes In My Head’ – Warm and easy vibes.
Chewy Beatwell

XVARR
Corporate Wonderworld
(In Lightning)
Out there, deep, science fiction music from the ever brilliant XVARR. Music to disturb the comfortable and comfort the disturbed.
Paul McCardie (The Awful Hand)