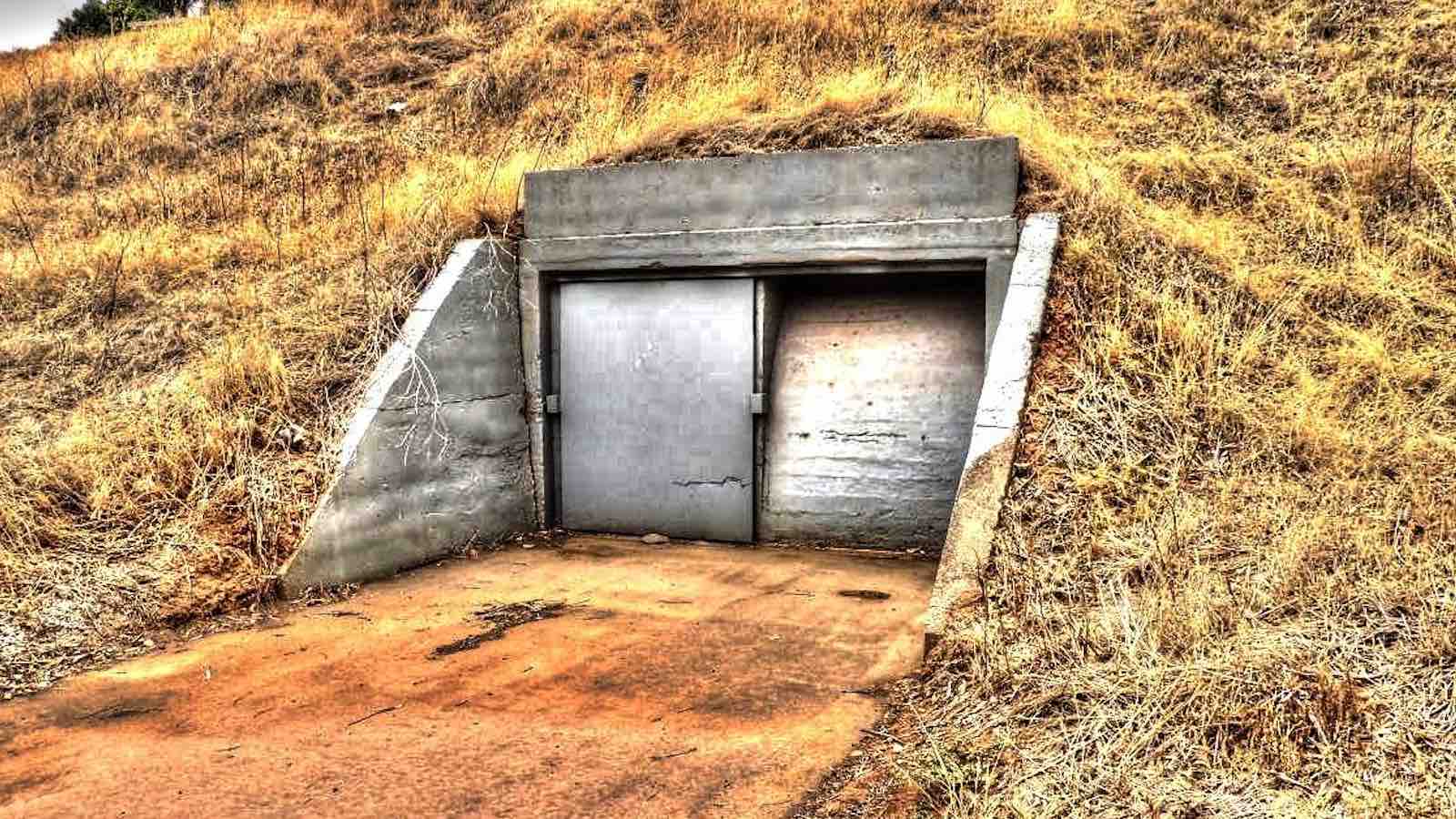 The big tunes being broadcast from the 1BTN Bunker as we enter the month of November 2020, as selected by our DJs. Spotify playlist at the bottom of the page.

Denise Sherwood
Music Shall Live ft Lee Scratch Perry
(On-U Sound label and Evergreen Recordings) This track is first on her excellent new album This Road, a strong yet dreamy and emotional album that covers many bases including dub, reggae and trip-hop. Denise is the daughter of On-U founder Adrian Sherwood.
Adam Hill (Adam and Dan Show)

Lovebirds
People
(Piccadilly Records)
Veteran producer Sebastian Doering makes us wish we could all be on a bouncing dancefloor again with this stunning, funked-up version of People. Beautiful.
Dan Tester (Family Funktunes)

Yannijay
Disco Action
(Campo Alegre Productions)
As every bone in my body aches for the late-night action of a sweaty dancefloor I’m making do with my imagination and this little slice of filth from YanniJay. Digging deep into the dirt courtesy of the Campo Alegre EP, YanniJay dishes up only the good stuff to ensure more bangs in the dark than a certain Fawkes on the fifth. And of course, by bangs, I speak of that hairstyle I’m certain to be modelling again when lockdown separates me from my beloved hairdresser. Again.
Queen Josephine (The Wildblood and Queenie Show)

LoSoul
Movespeak
(Another Picture)
German house veteran LoSoul returns with an object lesson in how to squeeze emotion from minimal parts. A sparse, stripped back dub influenced groove gradually builds momentum without ever needing to throw the kitchen sink at it. Like all his releases, essential.
Andy Mac (Under One Groove)

Full Circle
From Knowhere
(Good Morning Tapes)
Alexis Le Tan and Joakim are behind this highly limited vinyl only mini-LP. So many samples / references / reworkings of early 90s tracks all given a spot-on rub down with Hippy-Dippy trippy oil imported from Goa!
Murray Scott (UBIK)

Rhauder & Paul St. Hilaire
Assemblage
(Ornaments)
Dub techno has proven to be a genre of unexpected longevity. Whilst some of its inventors (Mark Ernestus & Moritz Von Oswald particularly) stepped out of its confines long ago, others have kept the flag flying. One such is Rhauder. This triple 12 LP collects his excellent cuts for Ornaments with go to dub techno vocalist PSH alongside versions of same. Solid woofer rattling business.
Ian Lawton (Trainspotters)

Arthur Melo
2012, o Ano Bege
(WONDERFULSOUND)
As the days get shorter, an amazing release from Brazilian artist Arthur Melo. Translating to ‘2012, a year beige’ this is a beautiful melancholic song.
Jif (Sounds of Eighty Six)

Aspects
Str4ta
(Brownswood)
This brand new slice of Brit Jazz Funk from Giles Peterson’s Brownswood label. You wouldn’t be wrong in being reminded of cuts like Atmosfear’s classic Dancing In Outer Space, it’s as funky as it comes. They are working on an album, and if this, and their next track are anything to go by, it’s a guaranteed winner. Simply lush.
Saul Guud (Rockit Soul)

Various Artists
Dancehall Anthems
(VP Records)
Dancehall Anthems is a new take on a set of classic Reggae and Dancehall Anthems from the golden era of the 70’s and 90’s. Produced by the legendary Jeremy Harding featuring artists like Sean Paul, Kabaka Pyramid, Agent Sasco, Beenie Man and much more.
Jean Jalla

Wyndham Earl
Crossing Bridges
(Time Spun Records)
Epoch, the new album from The Way Way Out’s host Wyndham Earl is a great representation of what you can expect to hear when you tune in to his excellent 1BTN show. Psychedelic cinematic beats are the order of the day with this track in particular possessing a yearning autumnal melancholia that right now feels especially timely.
Senor Mick (Garden Of Earthly Delights)

Todd Terry ft Robin S
All That I Got
(In House)
Todd Terry is back with a vocal house banger featuring the vocal stylings of the iconic Robin S. Reminiscent of those feel-good vocal anthems from the early 90’s, this feel-good track gives you feelings of nostalgia whilst also having a fresh sound. Put your handbag on the floor and have a dance!
Sophie (Our House with Sophie Paul)

Todd Terry-InHouseRecords · Todd Terry & Robin S. – All That I Got

Sun Ra
Angels and Demons
Swirling (Strut)
Amazing new work from the first studio album in twenty years. The Arkestra is now headed up by the legendary Marshall Allen and this is the lead track. Essential new jazz for these times.
Chris (6ft Stereo)

Jordan Rakei
Wind Parade
(Blue Note)
They say never touch a classic but Jordan Rakei has hit the ball out the park on this one. Covering the Donald Byrd / Mizell bros sublime Wind Parade from 1975, Rakei has updated and revisioned the song beautifully for 2020. Essential.
Nick Carling (Fruitful Radio)

Jitwam & Folamour
Sun After Rain
(Studio 54 Music)
With lockdown life ensuring I have nothing better to do than beard-stroking (this peri-menopausal lass really needs to invest in some new tweezers) Jitwam and Folamour are thankfully keeping me seriously distracted from reality. Jazz infused funked-up disco vibes that bring nothing but sunshine when the world is seemingly full of rain socked COVID blues. Thanks, boys. Consider us healed.
Kate Wildblood (The Wildblood and Queenie Show)

MOSCA
The Optics
(Rent)
Serious business from our man mosca. The crying baby sample in the drop might spook the more tweaked punter, but me, I don’t mind a bit of paranoia in the rave. That beat and simple synth motif is a certain club smasher. Get it on his Bandcamp.
Evil Tom (the evil tom show)

This Is The Kit
Off Off On
(Rough Trade)
Following a spell playing with The National, Kate Stables has rallied her co-conspirators for the eagerly anticipated follow up to 97’s Moonshine Freeze. Quality songwriting, as to be expected, and sensitive accompaniment from all concerned as they continue to carve out their unique folky/indie niche. For those who have ears to hear TITK are one of the finest UK bands of the last decade.
Ian Lawton (Trainspotters)