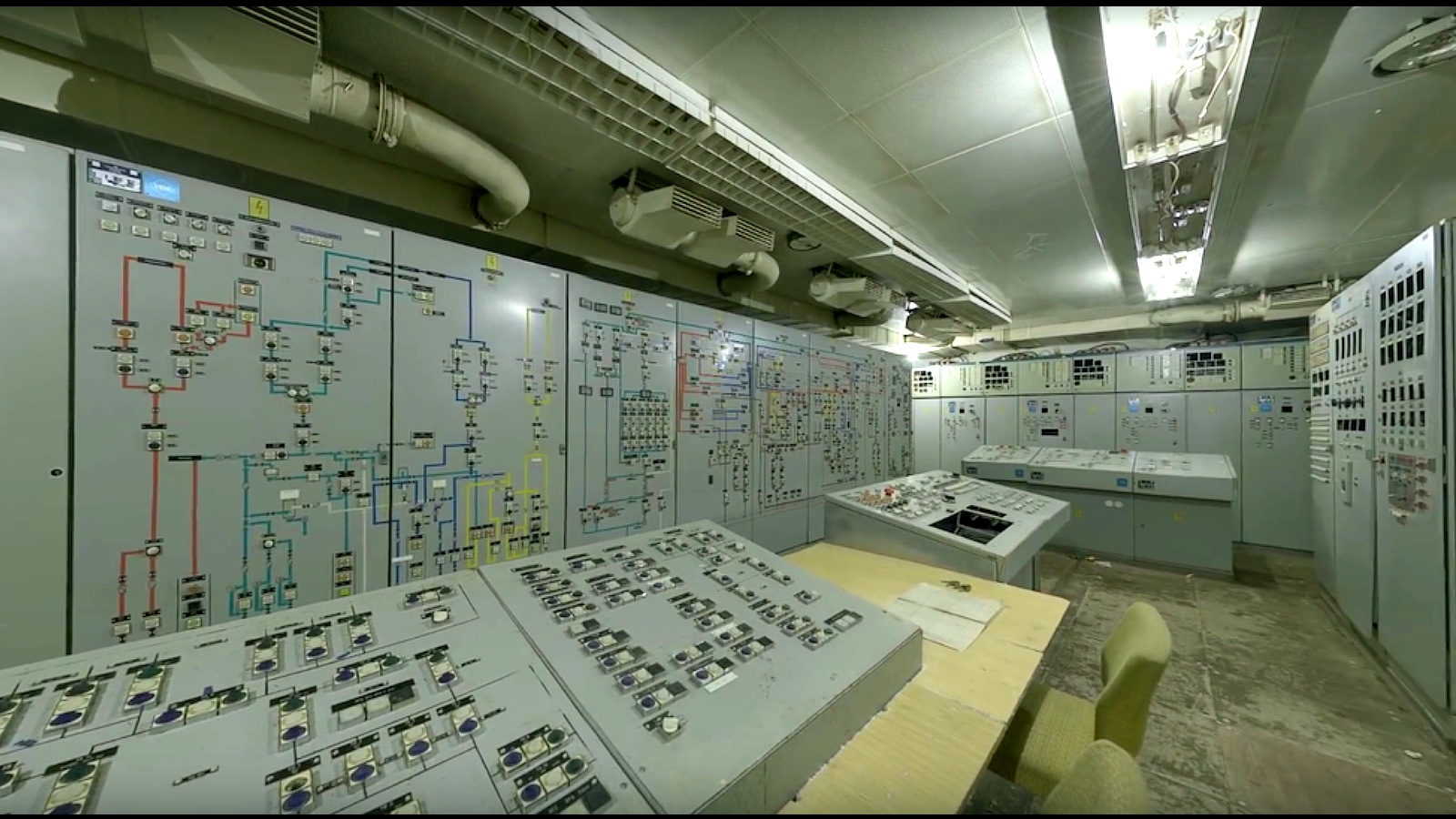 These are the albums and tracks that are big in the 1BTN Bunker this month! There is an incomplete version of this chart as a Spotify playlist (Link at bottom of page)

Secretsundaze
Ghana Nila (Secretsundaze edit)
(Secretsundaze)
An edit of an Alice Coltrane song, beautifully sung by one of her Ashram and lovingly given the edit treatment by the Secretsundaze chaps. This really is incredible, maybe even an early contender for Track Of The Year – it stopped me in my tracks when I first heard it. Seriously, give this a listen… it will improve your life.
Murray Scott (UBIK)

Kate Tempest
Unholy Elixir
(Fiction Records)
Kate has taken a couple of tracks from her album Book of Traps and Lessons and toughened them up. This is a solid slab of hip hop with a message, beats by Dan Carey as good as Hip Hop ever heard, this is essential and will be setting fire to festivals around the world this summer…
Chris Cracknell (Sure Shot)

Andrew Weatherall
Unknown Plunderer
(Byrd Out)
The great man’s final release… a suitably moody, deep, dubbed out affair featuring Andy Bell from Ride on guitar. Fail we may, sail we must, there will never be another, rest in peace Mr Weatherall.
Jim Lister (VERSION)

What Kinda Music
Tom Misch & Yussef Dayes.
(Beyond The Groove / Blue Note)
The title track from their double album which is due out on Blue Note on April 24th. It’s a gorgeous drum-led chugger shot through with Tom’s glorious vocals. A wonderful collaboration from two musicians at the top of their game, I’m really looking forward to hearing the rest of the album.
Kerry Jean Lister (Feel Up Radio Show)

Melt Plastic Group
Rebirth of the Turkey
(Bandcamp)
This is straight up, space-jam, psyched out Indie-rock builder. The distorted, turkey, wah-wah’s wobble, builds into a strong, solid cosmic psych-rock track – a must listen!
Anya Lux

LX72
Lunatic Dolphin
(State Of Resilience)
Usual balearic man Lexx dons his 4 to the floor hat and produces an absolute winner of a house tune. Warm & luscious this one will be gracing all manner of dance floors in 2020 you can be sure of that.
Nick Carling (Fruitful Radio)

Jimpster
The Way It Is (One E.P.)
(Freerange Records)
Deep House don Jamie Odell aka Jimpster is back with a brand new E.P. to celebrate the landmark 250th release on his label Freerange Records. Hip House vibes on the title track and classic Jimpster deepness on this Gilles Peterson endorsed B-Side – The Way It Is. Dancefloor dynamite.
Chewy Beatwell
(What’s Wrong With Groovin’)

Nebraska
Y’miss Me Baby?
(Heist Recordings)
Sometimes you just wanna sweat and with this hot mother of an EP that is a certainty as the house gets disco-infused and oh so jacked up. Add an excellent rework by Italo disco master Giovanni Damico and the heat is definitely on.
Kate Wildblood (The Wildblood and Queenie Show)

The Emperor Machine
Danse Blanc
(Skint Records)
With more 80s electrostatic than my backcombed hairdo’s back in the day, this slice of Italo-fused heaven has me hooked as The Emperor Machine preps us for his forthcoming Music Not Safari long-player. But then when it feels like an explosion in a synth factory how could I not be?
Queen Josephine (The Wildblood and Queenie Show)

Dr Rubberfunk
How Beautiful
(Jalapeno Records)
First track on the My Life at 45 (Part 1). A  new 7″ version of a track that first made an appearance in extended form on the Jalapeno Funk Vol. 9 compilation and left a lasting impression with it’s mellow psychedelic funk fills, jazz guitar licks and crunchier-than-granola drums.
Dumani Ncube (Soul Casserole)

Linkwood & Greg Foat
Linkwood & Foat
(Athens of the North)
From the shimmering bleep of Bentley 101 and the 6am rhythm of Neutrino, to the blissful ambience of Marina and the pump action let’s av it of Pressure….this album is a belter of all proportions. Like your Aunty Maureen’s freshly baked cheese scones with a dollop of butter in the middle… it hits the spot every time
Paul McCardie

Gaygirl
Hair
(Permanent Creeps Records)
This tune reminds me of every indie grunge band I loved in the late 90s / early 00s. But could be a great contender for some the great indie bands we have in the music scene at the moment. They’re on tour and I reckon it’ll be a very playful fun grunge show and one not to be missed.
Black Feather

Swamp Dogg
Sleeping Without You Is A Dragg
(Joyful Noise Recordings)
R&B renegade Swamp Dogg has been making soul music that’s hard to define since the 1950’s. The thought of him taking a detour through countrified territory on his forthcoming album has me salivating with anticipation like Pavlov’s Dogg
Senor Mick (Garden Of Earthly Delights)

Ava Cherry
You Never Loved Me (Al Kent Edit)
This track from Disco aficionado Al Kent’s new compilation Disco Demands part six, which was released on the BBE label this month. It is a magnificent floor-filler.
Daddy Marcus