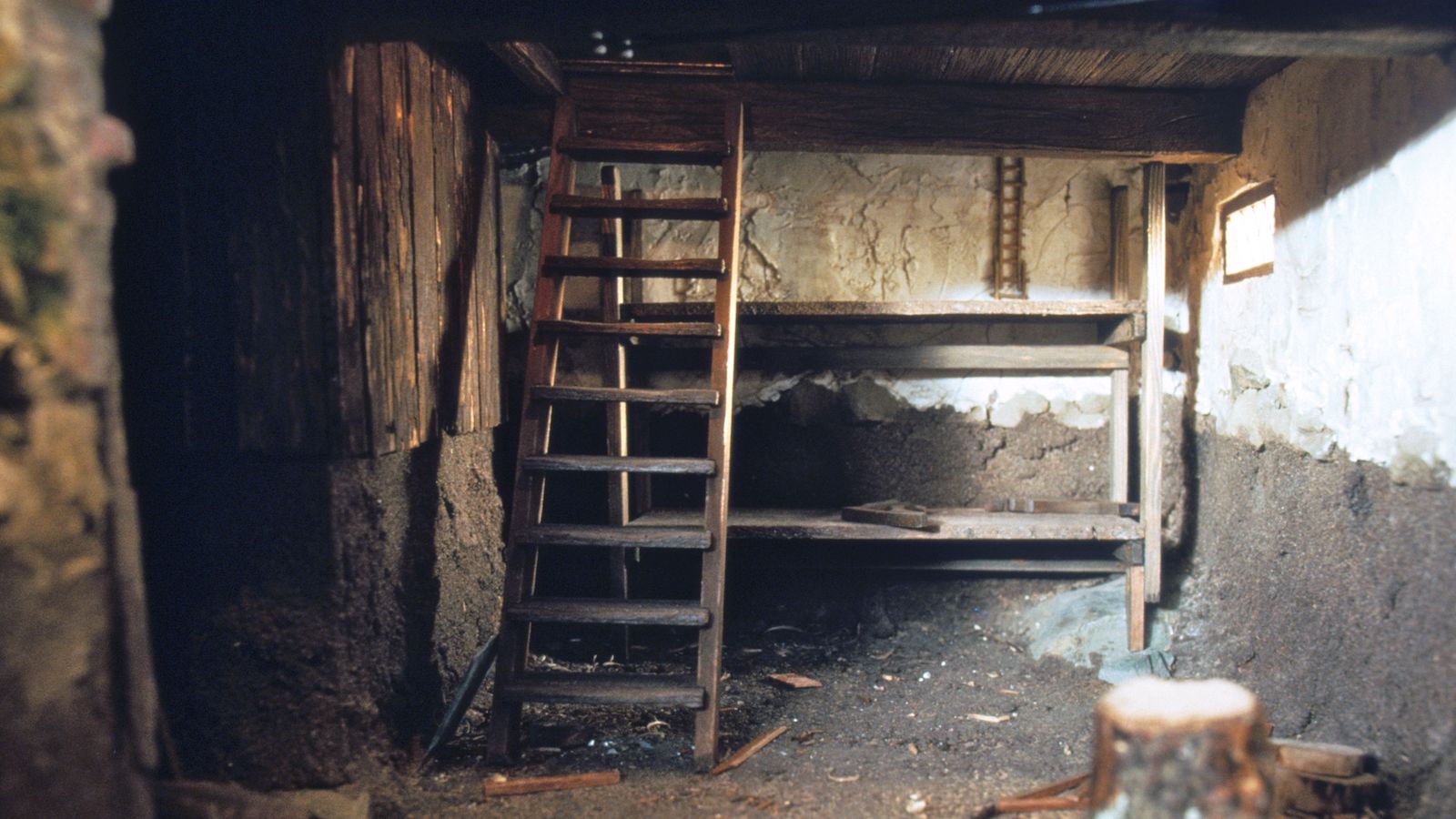 These are the new cuts and re-issues that are big in the 1BTN Bunker for February 2022. Spotify playlist at the bottom of the page.

Samantha Whates & Ida Wenøe
Layla
(Sam Music)
This is a wonderfully atmospheric tune from a collaborative EP from two of my favourite singers. It’s deep and a little strange but undoubtedly beautiful, sitting somewhere between ambient and folk. Lovely.
Chris Coco (Melodica)

Surprise Chef/Minaru Muraoka
The Positive and the Negative
(Mr Bongo)
A lovely slice of late 60s style soundtrack funk with the Chef staying very true to the original, replacing the shakuhachi and koto with guitar and synth & keeping the groove super tight in their inimitable style and fashion.
Glyn Bush (Bigga’s Big Dig)

Omar S & Desire
54321
(Bandcamp DL)
Desire aka Megan Louise of Italians Do It Better teams up with the Detroit Don to craft a spacious deep house/techno burner, recorded at the Conant Gardens FXHE studio on a cold night in Michigan. It’s all about the snare. Vinyl to follow with bonus tracks.
Ian Lawton (Trainspotters)

Mystic Jungle
Don’t Stop Your Love
(Periodica Records)
Only out a few days and already being repressed due to demand. The standout classy dancefloor jam so far this year, from the Italian Deviant Disco EP that combines influences from boogie, italo, cosmic afro, funk and beyond. Music to make you smile and wiggle.
BIG RED AL (LATE NIGHT BIGNESS)

Garcia Peoples
Stray Cats
(No Quarter)
As with their namesake, Garcia Peoples are a band that likes to stretch out and jam but their latest album Dodging Dues is their most concise offering to date. I’m enjoying the whole record but Stray Cats is the track that’s been prowling around my mind.
Senor Mick (Garden Of Earthly Delights)

RSD
Let’s Stay Together
(Bump N Grind Wax)
Well this sneaked out just at the end of December and in very small numbers though you can still find it. A cover of Al Green by Rob Smith (of Smith n Mighty fame) with sublime vocals from Denise Morgan. Strictly Lovers….
Murray Scott

Residentes Balearicos
Juno’s Dream (Gold Suite Remix)
(Higher Love Recordings)
Bali-based, Potato Head Beach Club resident, Joey Fitzgerald, dons his Gold Suite production guise to sprinkle the sunshine on this great track from Ibiza based duo Residentes Balearicos (Luca Averna & Ale Doretto). Just what the doctor at the start of Feb and I can see this being huge on the terraces through the summer.
Chris Howell-Jones

Make A Dance
Mad Queen
(M.A.D Edits)
A sublime mix of afro, 2-step, funk breaks, broken beat and house that samples Sons Of Kemet’s ‘My Queen Is Albertina Sisulu’ and I just can’t get enough of it. Sounds utterly fresh and of the moment yet could have been around for decades at the same time.
Saul Guud (Rockit Soul)

Guuse & Magic Jams
If it were for us ( single version)
The Magic Movement
The Magic Movement label kicks off 2022 with a collaborative EP from Argentina’s Guuse and Berlin’s Magic Jams, entitled ‘If It Were For Us’! The production is everything we have come to love from producer Noema, dreamlike, expansive, rich and textured, and truly magic!!!
Chris Lewis

Black Flower
Morning In The Jungle (feat Meskerem Mees)
(Sdban Ultra)
Opening up this week’s Our Starry Universe is this beautiful piece of Afro-Brazilian Jazz Atmosphere with a lovely spoken word bit in the middle. Taken off their new album, Magma, The song is available now as a 7” single as well. File Under: Just what I needed to warm up my heart in a once again very dark winter…
Tim Wagner

Shinichi Atobe
Love Of Plastic
(DDS)
I’ve always been sympathetic to Shinichi Atobe’s cause since he came to my attention via a 12 on the seminal dub techno imprint Chain Reaction. It’s always a great sound but I’m usually disappointed by the lack of development in the tracks themselves – one good idea repeating endlessly. Something seems to have moved on a notch with this record (although you could easily aim the same criticism at it!) and Love of Plastic 5 is a particular banger. This is his sixth album for DDS – apparently selected and compiled from a package of new productions sent from Japan with nothing but cryptic track titles for guidance.
Ian Lawton (Trainspotters)

Sara Dziri
Fille De Racaille
(Optimo Music Digital Danceforce)
Spine-tingling and mesmerisingly powerful track from the Belgian-Tunisian Producer, and the first single to be taken from her debut LP Close To Home released on Optimo Music Digital Danceforce in late March. Fille De Racaille refers to the prejudice and racism that Sara Dziri faced as a “child of an outcast”, growing up in Belgium. The track cleverly weaves plucked samples of the qanun – a stringed instrument heard frequently in North African music – with frenetic techno beats.
Clara Suess, INTER-MISSION

SMOOVE
Multitrack Reworks Vol 1
(Multitrack Reworks US)
Multitrack Reworks is a new label that will be putting out limited edition, hand-stamped white label 12″s that are made from reworked tunes that have been constructed from the original multitracks. Kicking off the first one is the queen of soul that is Chaka Khan and a version of Clouds with nice loose drums, big string builds and a silky vocal. Flip it over and you will find a brilliantly dynamic and funky new take on the most classic Grace Jones jam, Slave To The Rhythm. It’s packed with plenty of rich instrumental licks, a flamboyant sense of melody and of course Grace’s own seductive voice.

Lady Wray
Trough It All
(Big Crown Records)
Taken from the album A Piece of Me. My early tip to be a contender for album of the year. So many tracks could have made my Buzz Chart selection. This one spins between early Kanye production, soul, and neo soul meets classic RnB. Modern, heartfelt, timeless. All album tracks are bangers. Strong recommend.
BIG RED AL (LATE NIGHT BIGNESS)

L-Side x Parly B
Galang
(V Recordings)
This killer tune has been knocking around on dubplate for few years and now gets a full release on the legendary Philly Blunt imprint. Reewind
Venum Sound