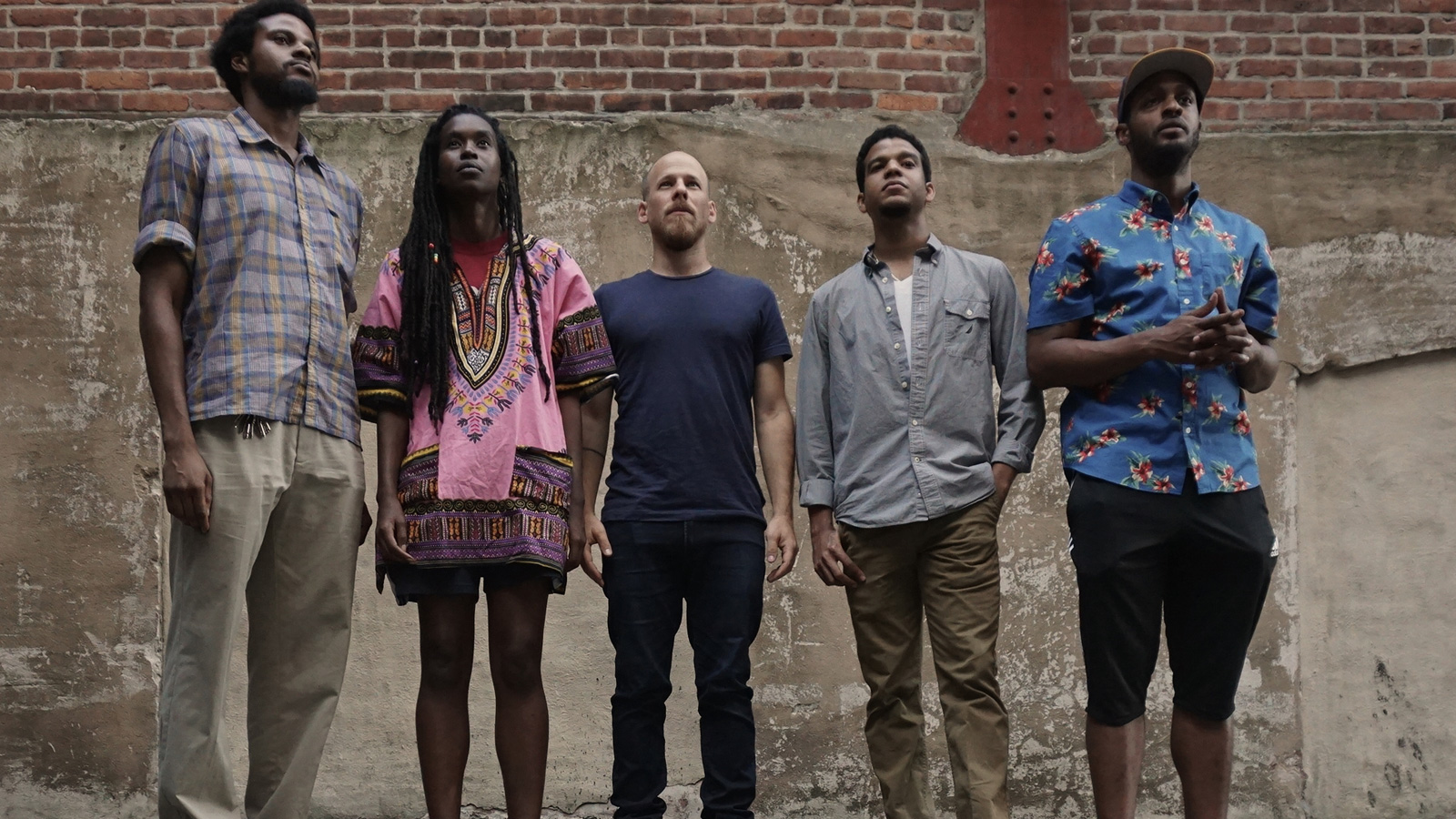 What was the original motivation for setting up Brighton Alternative Jazz Festival?
Back in 2013, I wrote an article for The Wire magazine which bemoaned the corporatization of jazz. For some time, I’d been frustrated with the way jazz festivals in the UK were becoming more and more commercial, seeming to take fewer risks, turning into somewhat beige money making affairs that pushed the really challenging and creative side of the music into the margins. After writing that article, I got a lot of feedback from people who agreed with me, so I thought, instead of just moaning about it, why not try and do something positive and make the festival I wanted to see in the world, as Gandhi almost said.

What is it an ‘alternative’ to?
Rather than giving the festival one of those rather obtuse names that seem fashionable these days, I wanted it to clearly describe what I set out to do. So: ‘Brighton’ is important because there’s such a vibrant music scene here – and I try to include local musicians where possible. ‘Alternative’ means it’s both an alternative to those more commercial festivals and a showcase for musicians making more experimental sounds that often don’t get a platform. And ‘Jazz’ is key: I wanted to largely steer clear of some of the drier, more abstract improv (as great as that can be) and focus on music that has fire, heart, soul – music that still somehow swings.

Why the hiatus last year?
It’s a tiring and costly business. I needed a break to regroup, reconsider and come at it afresh. In the future, of course, I’d like to generate enough momentum so that it keeps going but funding is always an issue.

This year you’ve programmed several events over October that make up the festival, rather than just having the one main event, as you did in 2015 & 2016, why did you decide to do that?
Different venues tend to come with different audiences. I thought it would be great to try and get as many different sections of Brighton’s gig-going community involved. So, this year, we’re presenting shows in four venues. In The Verdict jazz club we have improv veterans Trevor Watts and Veryan Weston plus saxophonist Dee Byrne’s band Entropi – and my trio In Threads will be kicking it all off. In St Luke’s church just by Queen’s Park, we’re hosting minimalist legend Terry Riley for two nights plus holding an all-day event featuring six different performances. Then, in the Rose Hill we have a more intimate show featuring American multi-instrumentalist Ashley Paul, with support from two Brighton-based acts, GOITT and Gwenifer Raymond. And, to wrap things up, we have Sons of Kemet at the Komedia.

Mr Bongo
Mr Bongo
Can we expect it to grow into a longer month’s program in the coming years?
Let’s see how it goes this year.

What were some of the highlights of previous years for you?
Having US bassist William Parker and drummer Hamid Drake play in 2015 was a major achievement – they are the most supremely heavy rhythm section working in jazz – and seeing William Parker queuing up for a kebab on the Western Road afterwards was delightfully incongruous too.

Were you promoting gigs or involved with festival programming before BAJF?
Sure. I’ve been involved with the underground music scene in Brighton for around a decade both as a performer and a promoter. I’d also curated some slightly more high-profile things at London’s Café Oto.

Can you say something about the various artists playing at the St Luke’s on Oct 13? I’m excited to see Irreversible Entanglements – one of many good things that have been appearing on Chicago’s International Anthem records – and Dinosaur.
I’m very excited about the way the gig at St Luke’s has come together. We have artists from the underground scenes in London and Manchester: pianist Adam Fairhall is playing a solo set, which will be amazing; plus we have a quartet specially commissioned for this festival, featuring guitarist David Birchall, drummer Andrew Cheetham, flautist Julie Kjær and flautist Hannah Marshall. Dinosaur were a late addition to the bill and I’m really please to have them as they’ll provide some lightness and contrast to the proceedings – and Laura Jurd is an amazing young trumpeter. We have heavyweights from overseas too. From New York, pianist Matthew Shipp and Brazilian saxophonist Ivo Perelman; from Germany and Switzerland, Peter Brötzmann with Full Blast, one of his most brutal projects; and from New York and Philadelphia, Irreversible Entanglements – a young and fiery free-jazz ensemble featuring poet Camae Ayewa – also known as Moor Mother. I saw them at Café Oto earlier in the year and they blew me away.

Peter Brötzmann is of course the biggest name on the bill. You put him on at the West Hill a while back, correct?
Yes, in collaboration with the most excellent Brighton promoter, Dictionary Pudding, who are also taking a major role in producing the festival this year. We put Brötzmann on at the West Hill in his duo with Heather Leigh and everyone got very drunk backstage afterwards. Good times.

What do people need to know about Peter Brötzmann, if they don’t know about him already, or even if they do?
Just that he is a towering figure in this music. He helped to birth European free music in the 1960s and his 1968 album Machine Gun is a stone cold classic of protest jazz. Since then he’s toured tirelessly and collaborated voraciously. He’s mellowed a little in recent years but his tone and attack remain among the most savage – and most recognizable – in jazz. Legend has it he once broke a rib while playing the tenor, but who knows if that’s true?

What do you make of this current wave of uk jazz that has come into the spotlight? You’ve booked Sons of Kemet, so I presume you like some of the stuff Shabaka Hutchings is doing?
It’s good to see artists like Shabaka getting younger people fired up about jazz, yeah. If there’s a common theme running through the artists preforming at the festival this year I’d say it’s that they have a fire, an anger, a refusal to be silenced, a compulsion to shout from the margins, to voice their rage and dissatisfaction with the status quo. Real jazz – jazz that isn’t just shallow entertainment – has always had that radical, revolutionary intent. Shabaka has it. Irreversible Entanglements have it. God knows we need voices like this more than ever right now.