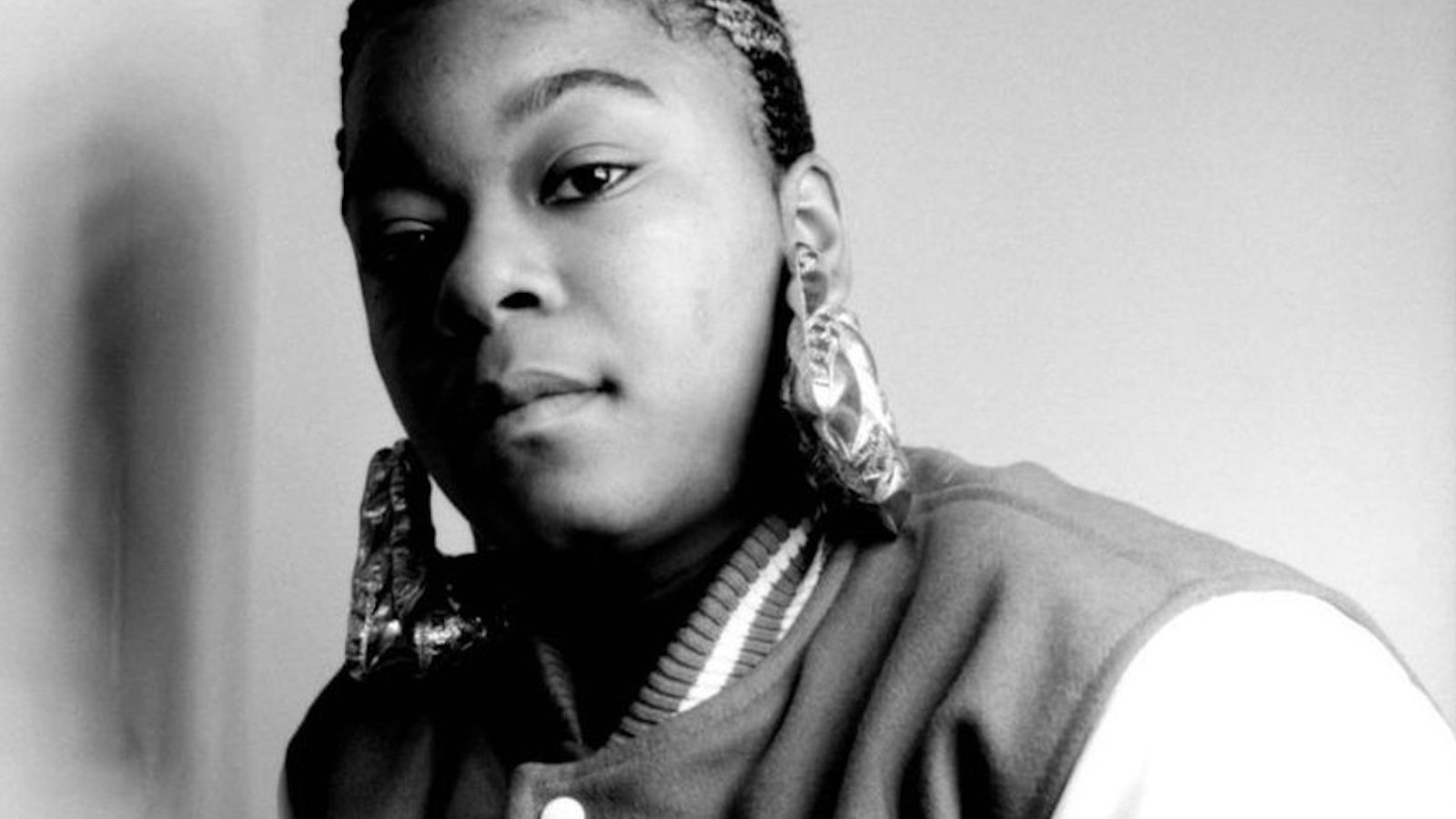 Most hip-hop fans know the story of DJ Kool Herc’s legendary back-to-school jam that contributed to the birth of a musical revolution in the West Bronx, New York City in 1973. But this origin story wouldn’t have been possible without Herc’s sister, who organised the iconic party as an end … read more