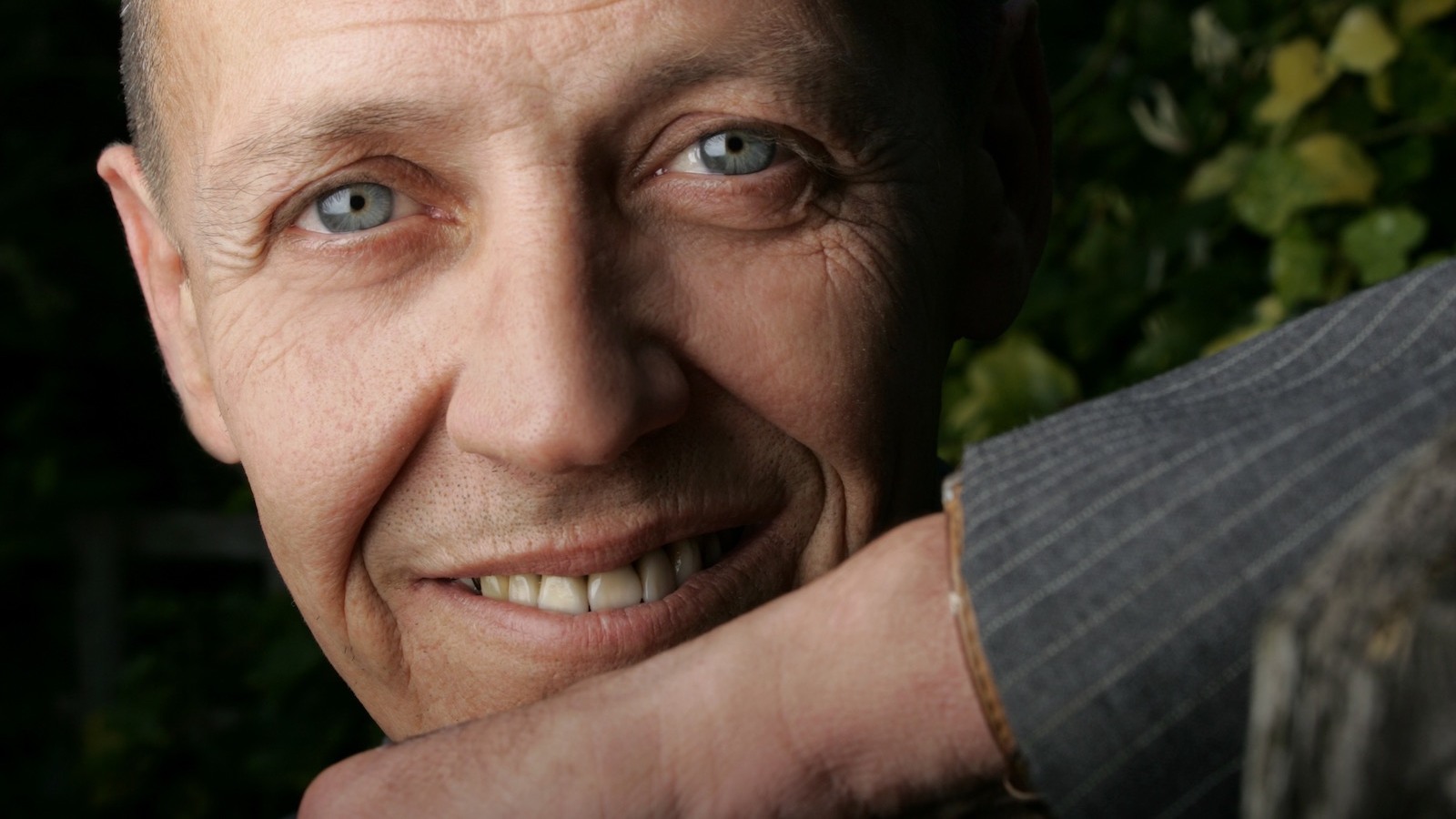 You may or may not know the story of the great, Alfredo Fiorito; known better as, Alfredo. His story is that of folklore amongst Djs and clubbers the world over. It’s one that has seen Alfredo craft a 35+ year career in Ibiza as a DJ and the early days of that career saw Alfredo shape the Balearic scene in the late 80’s, which in turn gave birth to the Acid House scene in the UK.

Alfredo emigrated from his birthplace of Rosario, Argentina at the age of 23 and found himself on the Balearic island of Ibiza. A year after arriving on the island his son was born and for the next few years Alfredo dedicated himself both to his child and to various job roles including fashion designer, candle maker, delivery man and barman, amongst others, All of these were a far cry from his original trained profession, as Journalist in his native Argentina.

In 1983, after flirting with jobs as both barman and Dj, Alfredo was approached to DJ at Amnesia, the most underground venue in Ibiza; the club would of course then go onto become the temple of electronic music! Following a few hit and miss stints Alfredo’s persistence paid off and just a couple years later following a combination of lucky circumstances and a great team at Amnesia, Alfredo started to achieve the success as a DJ that he had dreamed of, as Amnesia soon became the best ‘afters’ club in the world. A regular weekly crowd started to assemble, as Amnesia started to rival the main club on the island, Ku (now known as Privilege) with clubbers taking to dancing in the sunny open air terrace at Amnesia that became the legendary space we all came to love; sadly, due to pressure from the powers that be these iconic outside spaces were to be closed on the island many years later.

Straight, gay, bi-sexual, young, old, black, white, brown, trendy, hippie, they all converged at Amnesia to dance to the music selections of, DJ Alfredo. You would be just as likely to hear Bob Marley, as you would to hear Madonna or Tears for Fears. Alfredo’s sets really were wildly eclectic and over the next couple of years the reputation of the club and its sound grew not only on the island but also internationally. Amnesia’s crowd came from all over the World and personalities such as Grace Jones, George Michael or Boy George were mingled with locals and clubbers from all corners of the globe.

In 1987 and 1988 crowds of English clubbers started to visit Ibiza, as the sounds of Chicago and Detroit House were filtering through to be combined with the newest German techno from the likes of Kraftwerk and Nitzer Ebbe. The likes of Danny Rampling, Paul Oakenfold, Nicky Holloway & Nancy Noise visited the island and were blown away by the scenes on the island – and at Amnesia in particluar – and they took what was to become ‘The Balearic Beat’ back to the UK. The rest as they say, is history.

On hearing of the creation of the scene in the UK Alfredo’s said “I created a very special atmosphere, a species of imaginary journey, a return ticket from Reality”

Alfredo went on to play at the biggest nights at the biggest clubs on the island, including Pacha, Manumission & Space. His career has taken him playing records around the World and his influence has been global. Amongst other international awards and recognitions, Alfredo won DJ of the Decade in internationally known DJ Magazine. He was also the first DJ ever to receive an award at the Middem Awards in Cannes. In the 2005 Ibiza music awards he was presented with a Lifetime Achievement Award, clearly proving his status in the Music Industry.

Alfredo’s legend within the world of clubland is undoubted and unquestionable, so it was all the more saddening to hear the news last week that Alfredo has been forced to set up a ‘Go Fund Me’ page, as he has fallen on difficult times. He released this statement . . .

“Dear friends, with a heavy heart I come to ask for your help. This last year has been a disaster for so many of us, I have had no work or income for almost a year and recently suffered a stroke which has affected my health, and like many in the music world my situation is very bad. I can no longer pay my rent or support my family and so I humbly ask if you can help with your donations so I can keep going.
At the same time I want to start a project in which I can give something back to all my supporters through my history in the world of music and nightlife : mixes , posters, music and all the work I’ve done for over 30 years, sharing that work with you, and so open a channel where everyone can participate. Thank you”

So, friends, Alfredo needs our help! Yes, it’s a fact that many are struggling and many need our help. You may already have donated to one of more causes, or you may not be in a position not to do so. You may feel that there are more important causes worthy of your attention, or you may feel this resonates with you. All understood and your views are respected.

As a radio station and as a collective of lovers of a scene that has shaped our lives, we at 1BTN feel this cause is worthy of our attention. We have been blessed by the contribution made by people like Alfredo and helping give something back in some small way – if and when it’s needed – seems only right and proper.

We would like to ask if you could donate to the cause of helping Alfredo back on his feet. Any small amount that can go towards aiding him until he can start to work again in the next few months would be greatly appreciated.

Details can be found at Alfredo’s Go Fund Me page – https://gofund.me/7207effe