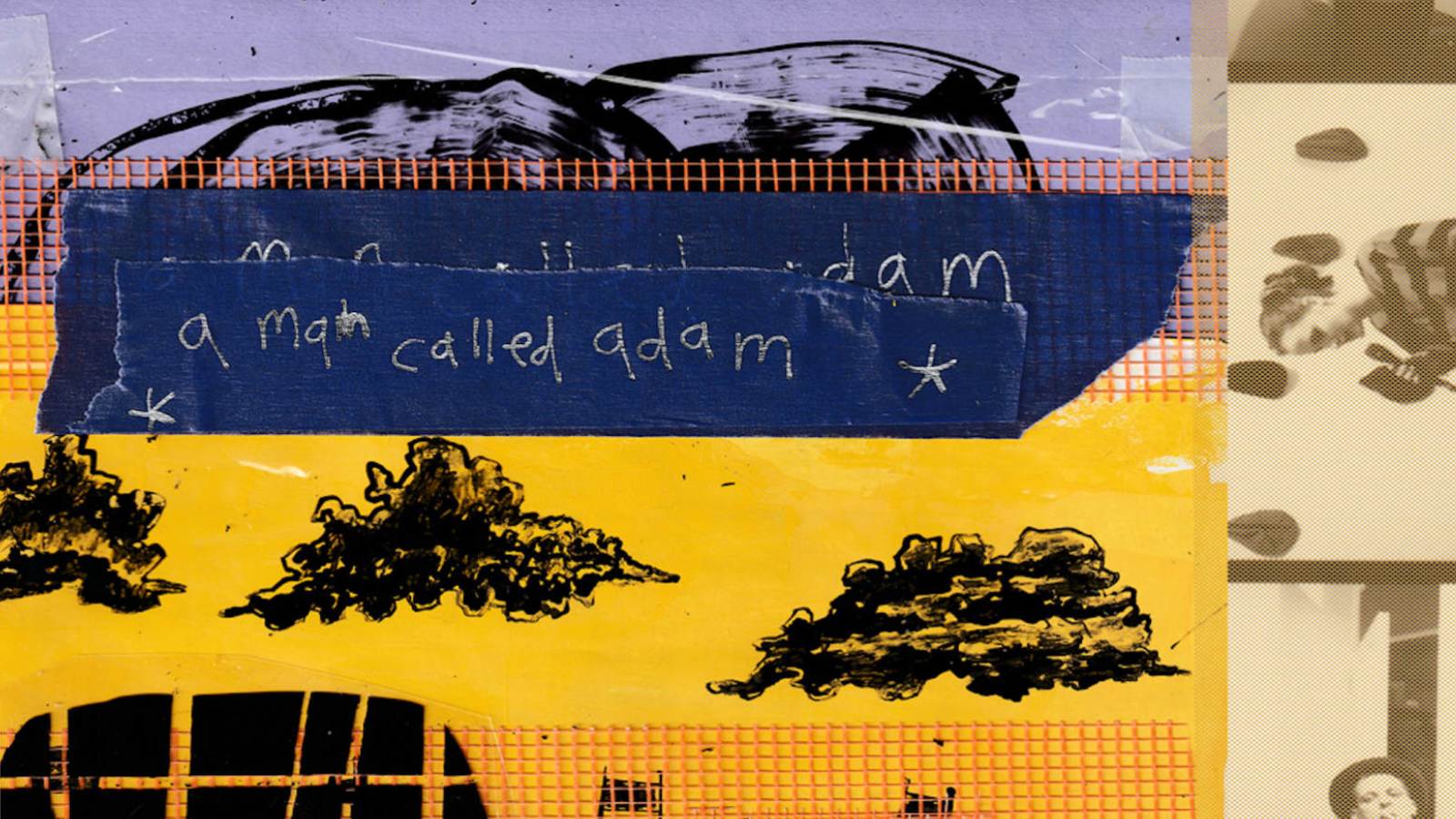 A Man Called Adam occupy a unique place in the electronic/dance music continuum. Enigmatic and fiercely independent they’ve sold millions of records; you’ll hear their music in every beach bar on the planet but few people outside the dance underground know much about the eccentric duo. Their catalogue of recorded music is littered with genre-defining classics such as Techno Powers, Barefoot In the Head and Ibiza chill out masterpieces like Estelle and Easter Song yet a review of their acclaimed 2019 album, Farmarama, described them as ‘Britain’s unsung pop heroes’ (Ransom Note). The ‘beautiful Balearic popcraft’ (Test Pressing) of that album saw them return after a decade long hiatus – but they hadn’t been idle during their time out. In a junky outbuilding (their ‘Big Shed’ studio) in Cornwall, they’d experimented, collaborated and fulfilled commissions for museums, radio programmes and films. They studied sound design, sonic art and poetics (both Rodgers and Jones now have PhDs) and they wrote songs, made films, a/v and installation works. The Oddities collections bring some of that work in to the public domain for the first time and places it next to recognisable classics from the band’s catalogue.

For a loyal fanbase, Sally Rodgers is the ‘queen of every hive’, High Priestess of the Acid House generation and one of dance music’s truly successful female producers. Working in collaboration Steve Jones’ sonic wizardry as A Man Called Adam (even their name confounds gender expectations), they’ve rocked dancefloors from Shanghai to San Francisco and soundtracked a million sunsets, weddings and funerals. Perfectionists who have rarely compromised their creativity, they broke free of the major label machine in the early ’90s and have never looked back. Today they still run their own label – Other Records – and with a small but dedicated team manage their own catalogue and careers. Their rock solid friendship endures and as US journalist Bruce Tantum recently stated, they continue to ‘decipher the dreams that have always brought us together.’

A Man Called Adam have announced details of a retrospective ‘mixtape’ album release.

Love Forgotten floats, and it swings. It drifts like sand dunes and it drops like peak time underground. It’s a constant motion built from three decades worth of experiments in sound and song, a left of centre overview of one band’s career as heard in remixes, oddities, outtakes and edits. The result is a perfect flow of ambient electronics, house music and strung out Balearic mixes shot through with musicianship and sounds from all across the globe.

Lovingly compiled by A Man Called Adam – Sally Rodgers and Steve Jones – from a vast and deep back catalogue, Love Forgotten takes pieces from every stage of their band’s journey and fuses them into a truly hypnotic whole. Reworks of classic singles sit next to commissions for the British Museum; collaborations with Idjut Boys, Sensory Productions and Ibizan legend José Padilla melt into gorgeous sunset acoustic sounds. It’s the perfect mixtape for the endless summer that’s playing out in your head.

A Man Called Adam are currently working on Love Forgotten (Oddities and Rarities Part 2) and an abstract documentary to accompany the releases – more news to follow.