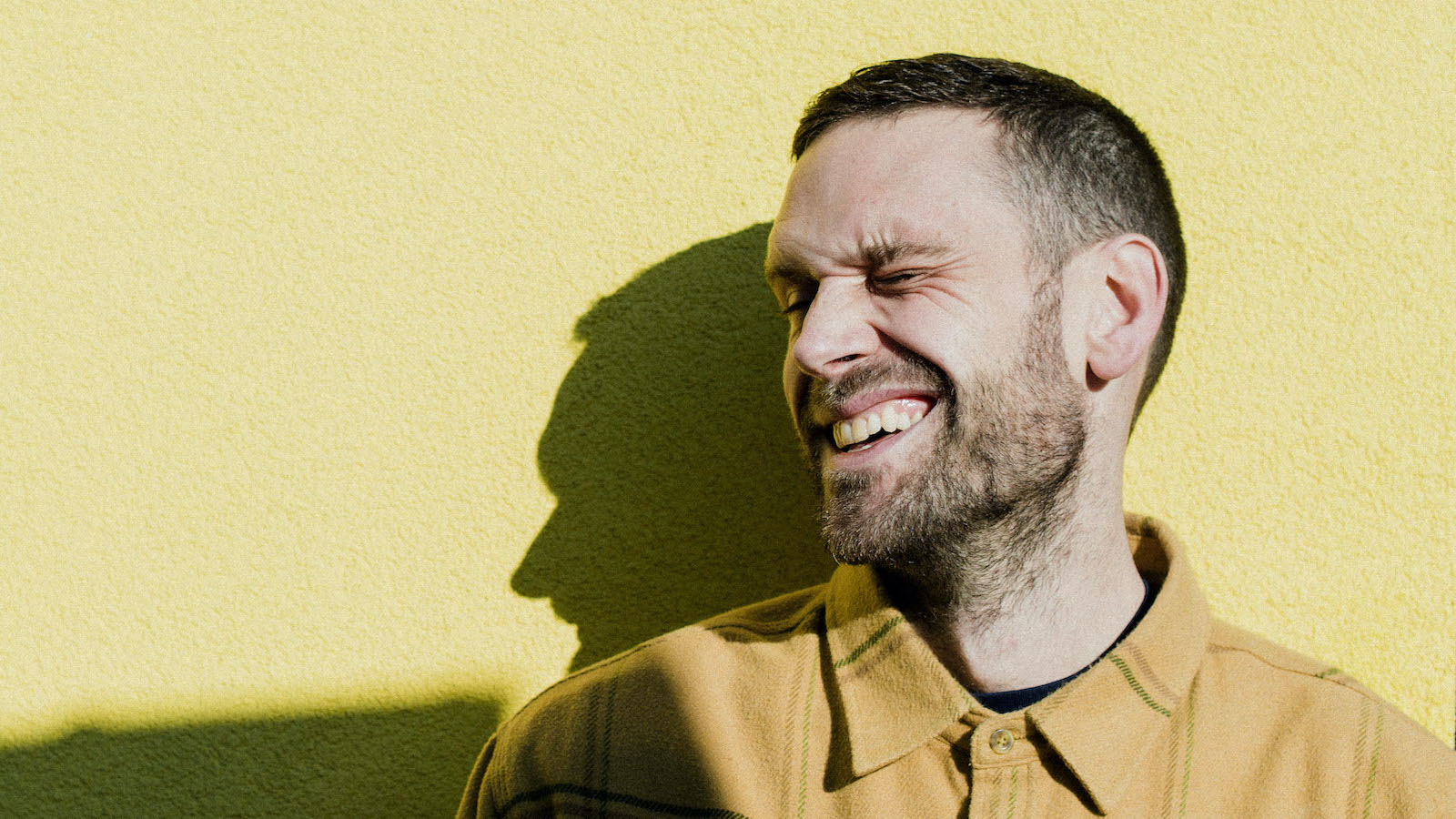 J-Felix’s brilliant sophomore album Whole Again Hooligan is a melting pot of musical influences. 1BTN Boogie head Kirollus Elyas asked him to tell us how he became a Boogie and 80s Funk fan and nudged him for five killer cuts (well, six in the end).

I love 80’s Boogie and Funk, like with most genres, I’m not exactly a walking encyclopaedia on the subject because a lot of my introduction to stuff is through hearing it sampled in Hip-Hop tracks, so I can tell you the Hip-Hop track which samples the tune, but can’t always remember the original tune or who played on it etc. A good example of this is Mood Swing by Asheru featuring Talib Kwali. I love the way they flipped that and sang the melody over the piano sample, is it Dizzy Gillespie originally? Anyway, my real introduction to 80’s Funk and Boogie was thanks to Onra on his album Long Distance where he flips endless 80’s Funk and Boogie tracks. The great thing is when you slow that stuff down like he does using nice gear, probably an MPC, you get this amazing tone from the original synth bass and when it’s compressed as heavily as Onra does, you get this tape saturation noise and pulse coming through which adds to the groove and takes you to outer space (Check out My Comet). Plus the way the funk grooves when it’s that slow, it makes a very heavy, bassy feel, but still sleazy and sensual. He sampled big tracks like Genie by BBQ & Band and High Hopes by the SOS Band. The way Reggie B hits that is insane! I don’t think he ever managed to clear all the samples coz it’s still not on Spotify!

This was my proper introduction to this sound – second hand in a way, second or even third generation Boogie/Funk. Beautiful! I’ve been trying to get that sort of sound without using samples for a while. I think I got close on 101 Reasons, my first proper single and title of my first album. I used lots of digital plug ins which re-create tape saturation etc. On my second album, I was lucky enough to get hold of a Juno 106 and use my friends SSL desk for a few tracks, so there are some more authentic bits of analogue sound being used.

When I was making Whole Again Hooligan I stopped thinking about the Hip-Hop/Beats approach so much and brought back more musicality and kept more up-tempo, probably closer to the original tracks Onra sampled. I kept the syncopation in the groove, using very little quantization and recording live percs and hits where possible and found inspiration in more modern acts like The Internet, Kaytranada and Thundercat who all have a bit of a boogie/funk feel to their music at times. To be honest, I wasn’t exactly sure what Boogie or P-Funk was until people kept telling me that was what my music sounded like, then I got asked to support George Clinton in 2015 with my band – I knew the name and a few tracks from the Hip-Hop samples (of which there are many!) but not really the whole story, that was a very good point in my life. I had to quickly educate myself so I could speak to the heads with a foundation amount of knowledge!

Releasing my first proper label release on Tokyo Dawn in 2013 helped in my education, they have a series called The Boogie featuring artists like Opolopo and Teeko and B Bravo doing modern takes on Funk and Boogie. This made me realise there was a whole world out there and as the DJ gigs came in, I had to start doing my homework and research! Now I get asked to do stuff like P-Funk special mixes or stuff like this write up! It was great talking to Killorus (1BTN/Patterns) about it as he is a proper Boogie Funk vinyl head who can point me in the right direction. Funnily enough, Killorus has a part to play in the track Us – feat. Afua – he compared it to a Rene and Angela track after hearing me making the instrumental on an instagram video. Afua saw his comment on insta and hit me up asking to sing on it! So the cycle continues – maybe someone will sample that and make a beat Onra style out of it one day!

So without further ado – Here’s my 5 80’s Funk/Boogie tracks in no particular order.

This was one of the great funk bands! I love those drums on the intro and the synth bass line and sound is iconic. You can’t help but move to it. This tracks stinks of cocaine.

This track has the flavour of Disco with a lot of the more organic sounds, but with the slower tempo and synths and talkbox/ vocoder that crept in late 70’s/ early 80’s and spikey guitars – it has that luscious 80’s Boogie/ Funk feel. Most uplifting.

This track is so naughty. Wicked synths and big bass line and hand claps. It’s got that sleazy flavour so typical of this era and sound.

The Drum sound and resonant synth bass sound has the squelch that you need! The they bring the electric bass and guitar with extra drum machine love, bit of beautiful piano and super toppy 80’s production. The hook is huge! So uplifting. The way the synths rise makes it feel like you’ve just won something.

This track was produced by George Clinton and Bootsy Collins, so it’s got a lot of funk, but has a smoothed out disco/boogie feel – a lot like Michael Jacksons, Off The Wall in a way, the bass with that modulation effect and coupled with synth bass. Lush. The other side is amazing too, Work That Sucker to Death.

J-Felix’s Whole Again Hooligan is out now on Tru Thoughts.