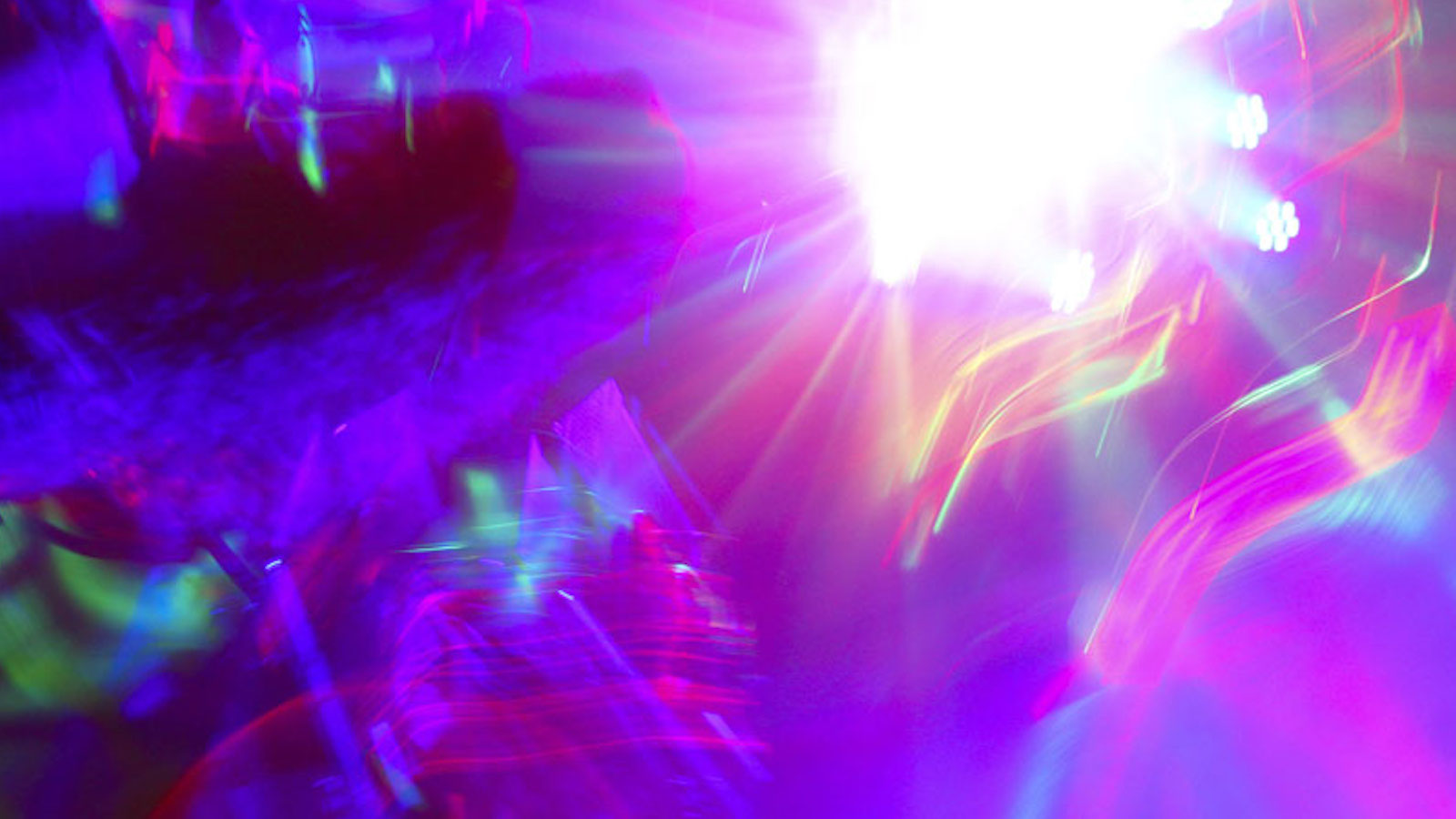 Step onto a dancefloor in a mainstream club today and you’d be forgiven for thinking that dance music is dominated by straight, male, so-called ‘EDM’ culture. House music is going through a big resurgence at the moment, with huge brands like Defected and Glitterbox putting on events and festivals catering to thousands (The latter paying homage to the queer aspect of dance music but in a somewhat more ‘palatable’ way). But whilst there might be drag queens performing next to the DJ and a lot of glitter on people’s faces, the true roots of house music and its close connection to the LGBTQ and POC community aren’t always appreciated.

You don’t need to dig too deep to discover that the roots of house music can be traced to the underground clubs in Chicago in the late 1970s going into the early 1980s. These were often members-only clubs and were usually frequented by the Black and Latino gay community. These clubs were safe spaces for people to go out and have a good time, particularly during an era where police raids at venues that catered to the gay community were constant.

When you take marginalised communities and throw music into the mix, something innovative is going to happen and in this case, it was house music. Born from the ashes of disco, house music is at the root of most electronic genres that we hear today. My 5 On It celebrates some of the queer tracks of house music, ranging from early house music, ballroom and voguing culture to the tracks that made it to the mainstream.

Ride Committee ft Roxy
Get Huh
(E Legal, 1993)
Known in the community as the queen of ‘bitch tracks’ – a type of ballroom house track made popular in NYC in the early 90s, which involved well known queens from the scene bitching about various things, or in this case, a person. With lyrics like: “She’s got really dreadful skin… She’s got Ethel Merman’s chins… She looks like the sea hag! I hate her!… Get huh! Get Huh! Get huh!”. I wouldn’t want to be on the receiving end of Roxy’s wrath.

Robert Owens
Bring Down The Walls
(Trax, 1986)
Robert Owens is arguably the voice of early Chicago House, teaming up with Frankie Knuckles on many tracks, as well as working with Larry Heard, with whom he formed the group Fingers Inc alongside Ron Wilson. Bring Down The Walls is an early acid track and collaboration with Larry Heard. With a pulsing bassline and Owen’s sensual vocals singing about breaking down barriers in society, this is one track that has stood the test of time and evokes an almost carnal vibe when played under the right circumstances.

Rageous Projecting Franklin Fuentes
Tyler Moore Mary (Banji Bite Mix)
(Strictly Rhythm, 1995)
Mary Tyler Moore was known as both a feminist and gay icon due to her depiction of Mary Richards on The Mary Tyler Moore Show. The show depicted Mary as a career-driven woman which was quite unusual at the time it was originally broadcast in the 1970’s. Not only that, it was one of the first shows to include a gay character that was not depicted in a stereotypical or homophobic way, which was groundbreaking and had a profound effect on a lot of queer people. A staple at vogue balls, this is not only a bitch track but an ode to Mary Tyler Moore in its own unique way.

Ralphi Rosario
Bardot Fever
(D.J. World, 1992)
Well known Chicago Club superstar and stalwart Byrd Bardot features on this punchy piano-based track produced by none other than Ralphi Rosario (remixer of the stars and creator of many iconic house tunes). Bardot accentuates the piano riff perfectly by mentioning their name repeatedly throughout. This is one fierce track perfect for voguing down the runway.

The Ones
Flawless
(Groovilicious, 2001)

As well as being the most recent track on this list, Flawless by The Ones had the biggest commercial success by far. Originally released in 1999 to very little fanfare, the re-release of this track was a huge hit on both sides of the pond, reaching #7 on the UK singles charts and topping the UK Dance Charts in the same week. Flawless was also sampled by George Michael in 2004 for his song Flawless (Go to the City).

Sophie Paul’s Our House can be heard on Wednesdays 2pm-5pm.