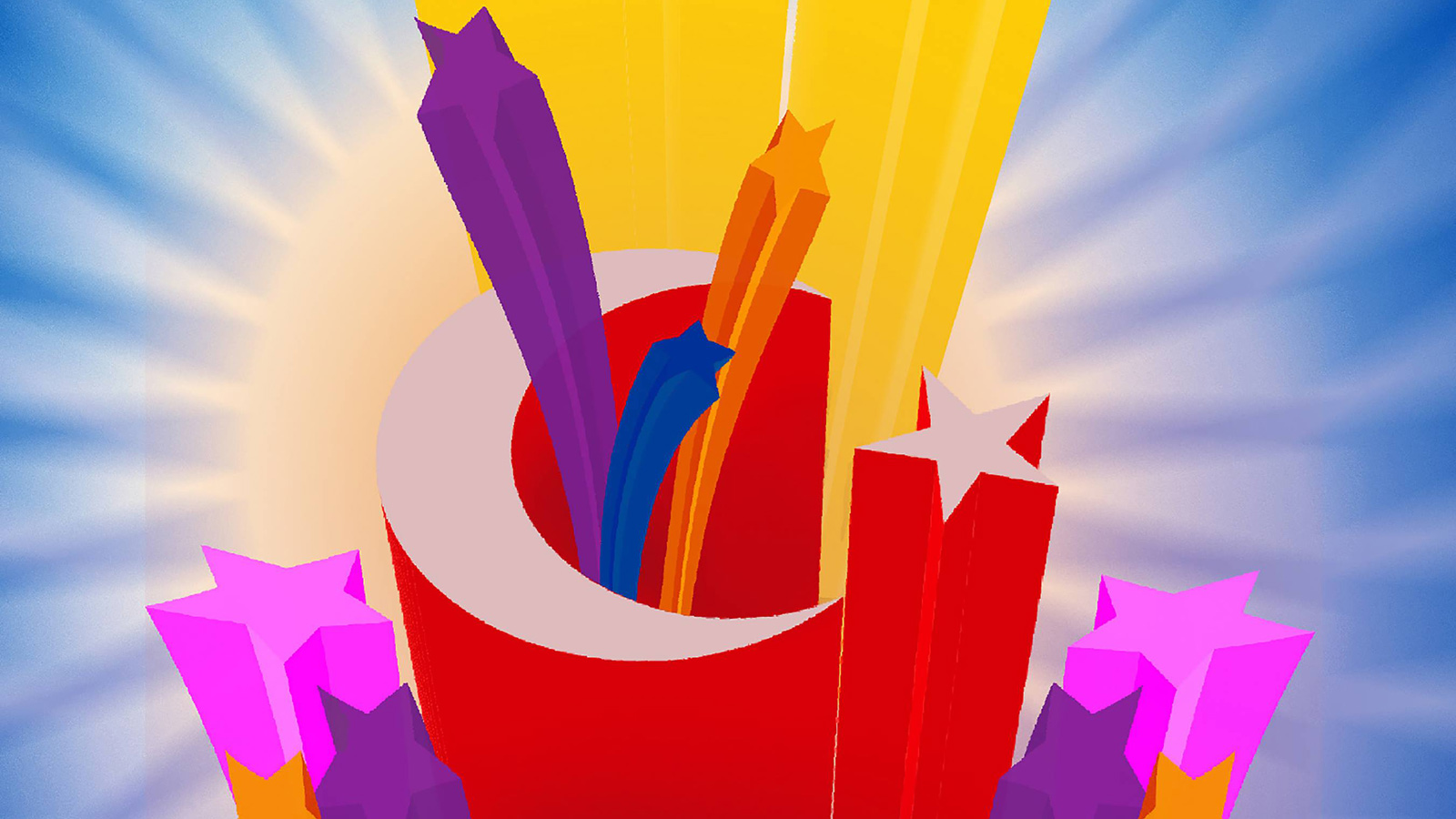 In the mid-1960s, a new generation of young Turkish musicians combined Western pop music with traditional Anatolian folk to forge the home-grown phenomenon of Anadolu Pop. My book, The Turkish Psychedelic Music Explosion: Anadolu Psych (1965-1980), explores how, through the second half of that turbulent decade and on into the 70s, Turkish rock warped and transformed into what I call Anadolu Psych – striking out into wilder and stranger territory, fuelled by the psychedelic revolution, informed by radical left-wing politics, and played out over a backdrop of cultural, social and political turmoil. It tells the story of a musical movement that was brought to an end by a right-wing coup in 1980, largely forgotten and only recently being rediscovered by Western crate-diggers. To delve among it is to discover some extraordinary characters – florid raconteur, Cem Karaca; shamanic axe-hero, Erkin Koray; chameleonic entertainer, Ersen Dinleten; ambiguous troubadour, Bariş Manço; firebrand protest singer Selda Bağcan; and many others. Together, they form a close-knit cast of idiosyncratic artists with intertwined careers, raging political passions and visionary ideas. And did I mention that the tunes are absolute bangers?

Cem Karaca and Kardaşlar “Dadaloğlu” (1970)
Released in late 1970, Kardaşlar’s first single, “Dadaloğlu,” was based on a folk song written by a 19th century troubadour of the same name. Essentially a protest song, it voices the discontent of a nomadic tribe forced by the Ottoman government to settle and take up agriculture – and it was a huge hit among Turkey’s left-leaning youth who identified with the poet’s rebellious struggle against authority. “Dadaloğlu” sounded like a roar of protest, too, with a dark, urgent riff played on saz, electric bass and tumbling hand drums providing a framework for leftist hero Cem Karaca’s powerful operatic vocal declamation.

Ersen “Kozan Dağı” (1972)
Singer, Ersen Dinleten (generally known simply by his first name), had a huge hit with “Kozan Dağı” (“Kozan Mountain”) in 1972, backed by various prime movers handpicked from the Anadolu Psych community. This highly rhythmic track features skipping percussion, multi-instrumentalist Zafer Dilek’s sharp saz figures, Taner Öngür of Moğollar supplying pulsating bass and Seyhan Karabay of Kardaşlar adding maudlin tones on a fiddle-like traditional instrument called an iklig, slipping off into microtonal spaces like an unwelcome prophesy. There’s a daring vocal performance from Ersen, too, with his idiosyncratic use of rhythmic shushing and panting, a sexually-charged syllabic percussion, as though delivered by an insistent pickup artist.

Barış Manço and Kurtalan Ekspres “Lambaya Püf De!” (1973)
Charismatic singer Barış Manço named his most influential band after a train that connected Istanbul with the ancient town of Kurtalan in southeast Anatolia. Here, with Mogollar’s Murat Ses on board, the Ekspres pushed out for startling new ground. Released in February 1973 “Lambaya Püf De!” (“Say Puff to the Lamp”) represented a huge leap into the unknown. A teasing saz figure wraps around a sinuous, slow rhythm, with Manço urging his lover to blow out the lamp, whispering a seductive come-on – “Draw the curtain, girl… / Girl, I’m burning, I’m burning for you.” Two minutes in, the clipped, funky riff tips into a double-time dervish dance that is neither rock nor folk but something utterly new.

Selda “İnce İnce” (1976)
“İnce İnce” (“Wispy, Wispy”) cuts through with a heavy guitar hook and a muscular rock rhythm track, before making room for Selda to plead desperately for economic justice: “A wispy, wispy snow falls upon the poor / Why does destiny ignore the poor man’s simple wishes? / We’re starving to death, please stop that sir, please.” The only female artist in an overwhelmingly male scene, Selda’s incendiary left-wing messages and revolutionary exhortations sounded like nothing less than a clarion call for radical social transformation, an invitation to rush headlong into a better future – and plunged Selda into decades of persecution by the authorities.