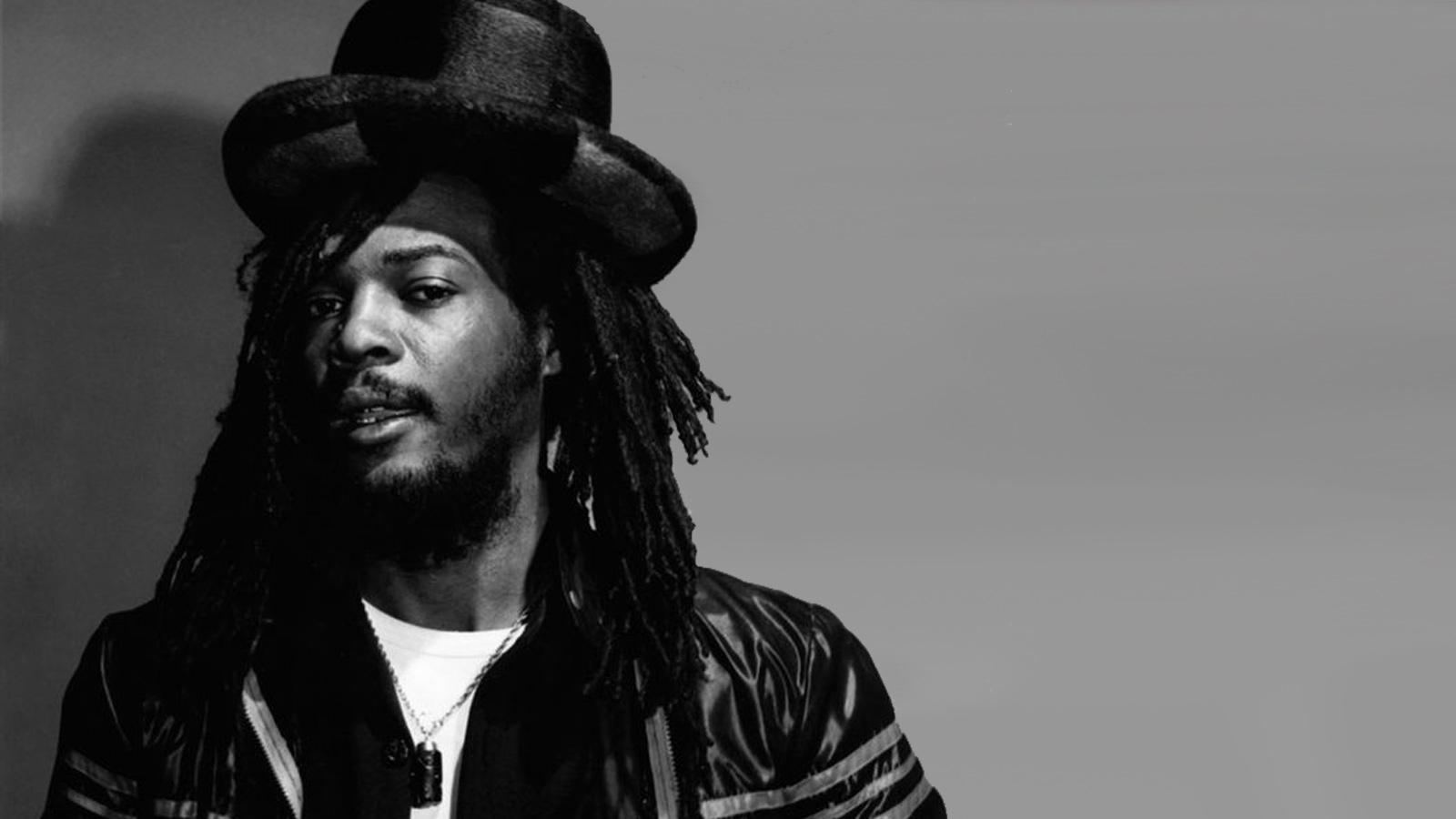 Aka ’The Dark Prince of Reggae’ aka ‘The Ghetto Dentist’ (he was qualified apparently), Keith Hudson cut his teeth (sorry) on the Jamaican music scene working for trombone legend Don Drummond of The Skatalites. After setting up his own label Imbidimts in the late 60s, he had an early hit with Ken Boothe’s Old Fashioned Way before going on to produce some of the biggest names in reggae. In the mid 70s he began releasing more solo stuff including one of the earliest and most loved dub albums, the mighty Pick a Dub in 1974. I have to say a big thank you to Mancunian sax man (and serious reggae & dub head) Nat Birchall for putting me onto Keith Hudson’s music about 5-6 years ago. Nat recommended the ‘Flesh Of My Skin Blood Of My Blood’ album and I was hooked immediately. Soon after I bought the Playing It Cool & Playing It Right and Torch of Freedom albums. Both just as strange, deep, dark, psychedelic and truly unique. His Rasta Communication and Brand albums are also highly recommended as is the incredible 2xCD Trojan comp The Hudson Affair (55 tracks, all killer). Keith Hudson was a true one off, a maverick genius. I can’t recommend his music enough. Someone please make a documentary about him.

1. Hunting
From ‘The Black Breast Has Produced Her Best, Flesh Of My Skin Blood Of My Blood’ LP, Mamba (1974)
Deep, haunting nyabinghi trance feat Count Ossie & The Mystic Revelation of Rastafari. What a way to open an album, and what an album!

3. Teardrops
From ‘Torch of Freedom’ LP, Atra (1975)
Psychedelic dubbed out version of Don’t Let The Teardrops Fool You. From possibly my favourite Keith album

4. Bloody Eyes
From ‘Rasta Communication’ LP, Joint International (1978)
Keith does Lovers Rock as only Keith can. “Did you ever look one of us in the eyes… I’ve got blood in my eyes… my eyes are red”.

5. Sinners
From ‘Sounds & Pressure Vol 1’ comp, Pressure Sounds (1995)
Previously unreleased Keith from one of Pressure Sounds’ earliest comps. Cut on the rhythm of I’m No Fool from Rasta Communication. ‘The Dark Prince of Reggae’ indeed.

Jim Lister presents VERSION on 1BTN, fortnightly on Sundays, 10am – Midday. You can find his Facebook page here: https://www.facebook.com/groups/306373099571770/ and his VERSION Blog here: https://versionstuff.wordpress.com/

2 thoughts on “5 On It – 5 Crucial Keith Hudson Recordings”