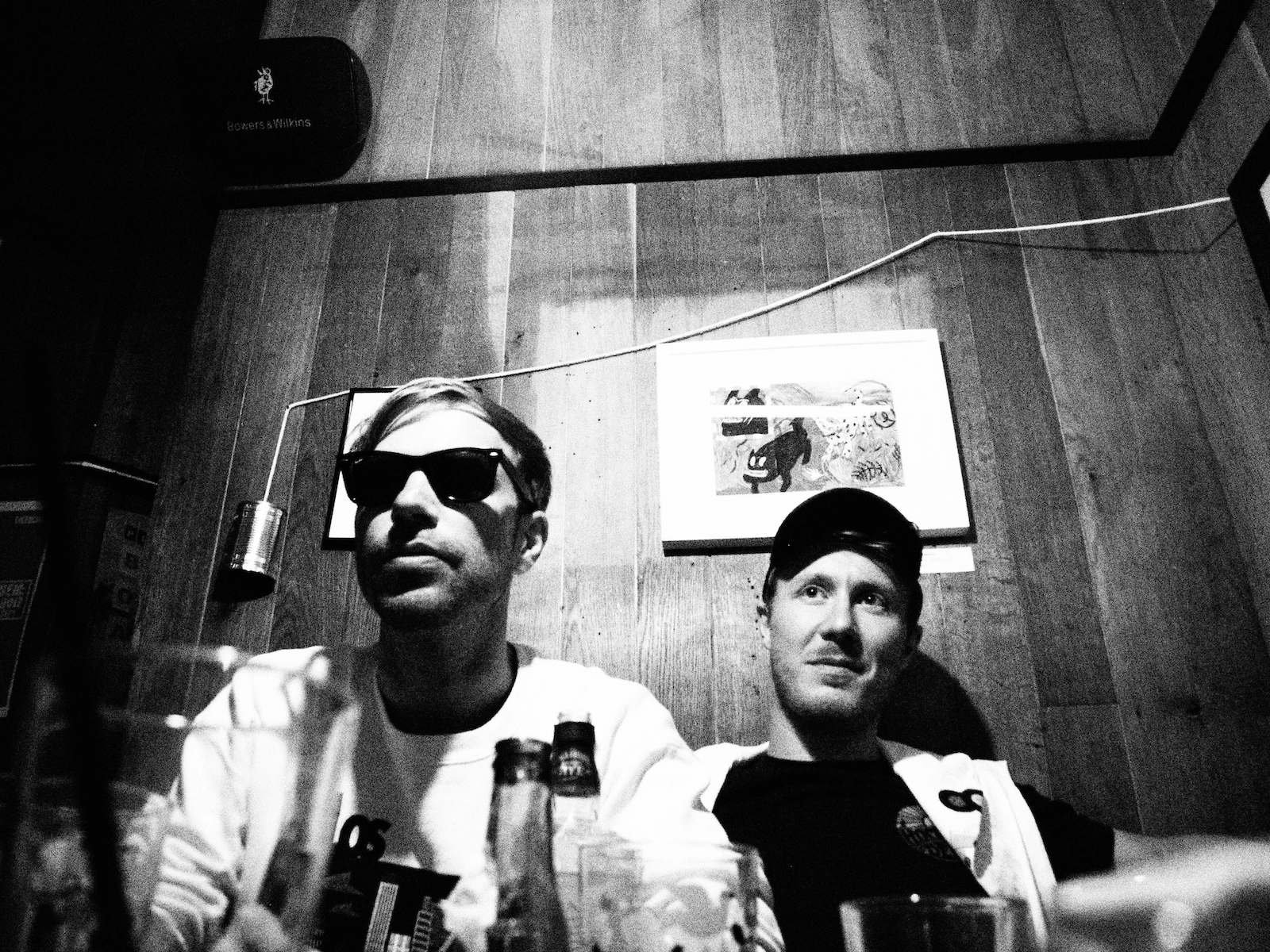 Think the first summer of love meeting the second – Crosby, Stills and Nash at the Haçienda, The Doors at Shoom, The Orb at Woodstock.