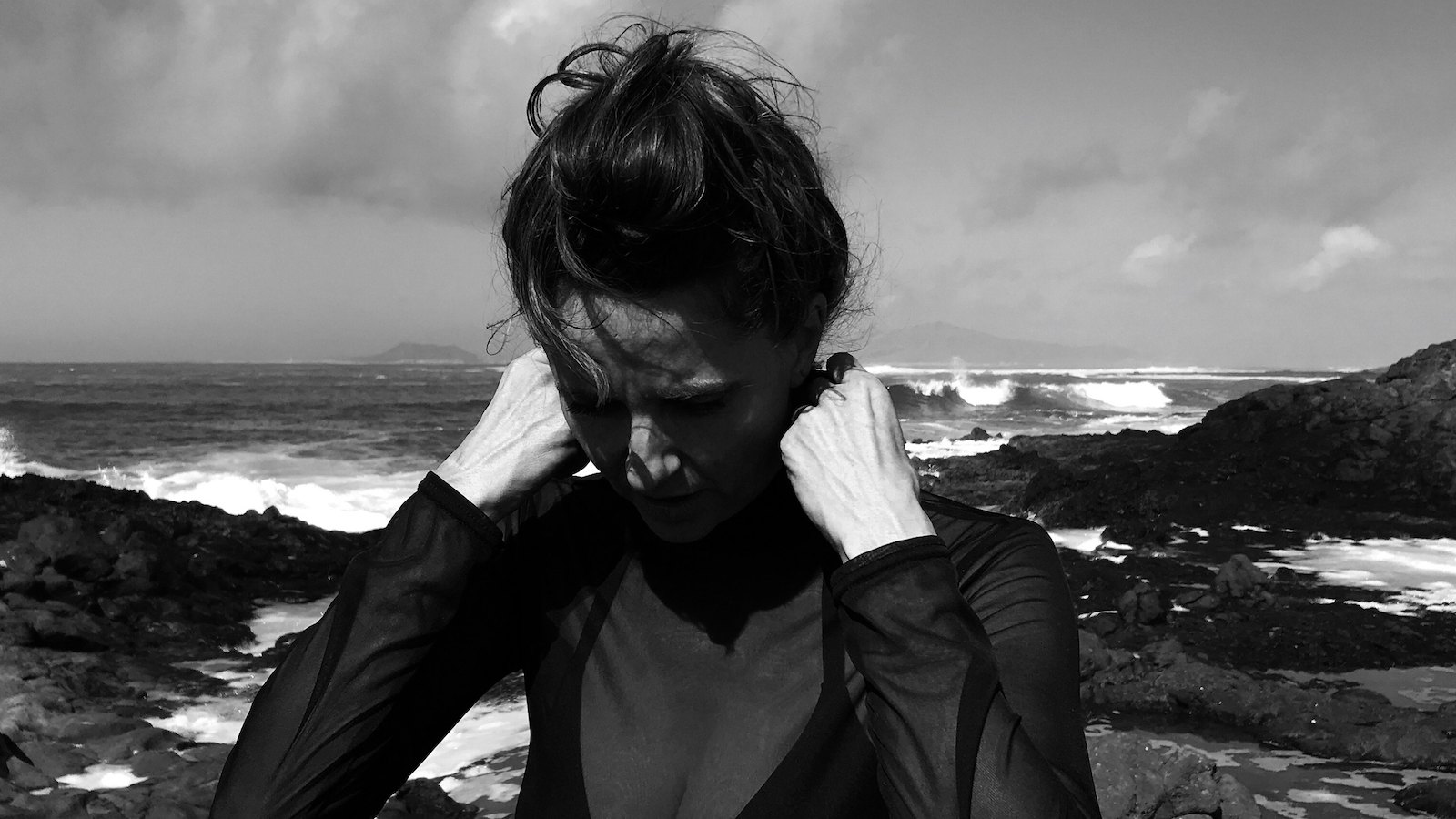 Under the latter moniker the duo released albums with Brille, Vinyl Factory and Optimo that were praised by The FADER, Pitchfork, NME, Gorilla Vs Bear and Resident Advisor. Additional endeavours included sound-tracking short films and feature films, before an indefinite hiatus began.

When not making music Penelope works on photography, video and performance art as part of a visual arts collective, Agnes Haus.

Words from Penelope –
Born in Sydney and raised in a bohemian country town near Byron Bay, I am a UK based vocalist, musician and signed to Houndstooth. My own music is minimalist and etherial, and each month my radio show will reflect all things pagan and divine, particularly the poetry and healing power of music.

Inspired by early 4AD, Scott Walker, and Kranky, I am two thirds of the way through a trilogy of albums, the third being released in 2021. I see the power in confronting our own personal losses and the cycles of life through birth and death, within our bodies and minds and the connection that has within music. I aim to find fearlessness and peace within the darkness, and freedom from any self-doubt and anxiety with experimental, odd, meditative, contemplative and empathetic sound.